If you have spent any time on this site, you know how much celebrities can be worth and how much they can make. There are also plenty of stories about how celebrities spend extravagantly on cars, houses, parties, and more. But now it's time to take a look at the other side of the coin: Really rich celebrities who are really cheap. And being cheap isn't always a bad thing! It's never a bad idea to live modestly and look for a good deal. We don't all need to live insanely lavish lifestyles with million dollar weddings and a fleet of cars. On the other hand, some celebs could probably learn to be a little less frugal here and there…

Many of us have taken or at least thought about taking some of those extra toiletries in hotel rooms that we didn't use. Well it might surprise you that Tyra Banks and Jackie Chan are no different. Both Tyra and Jackie have confessed to taking shower caps, soap and other toiletries from hotels. For Jackie, this habit stems from never having soap when he was growing up. 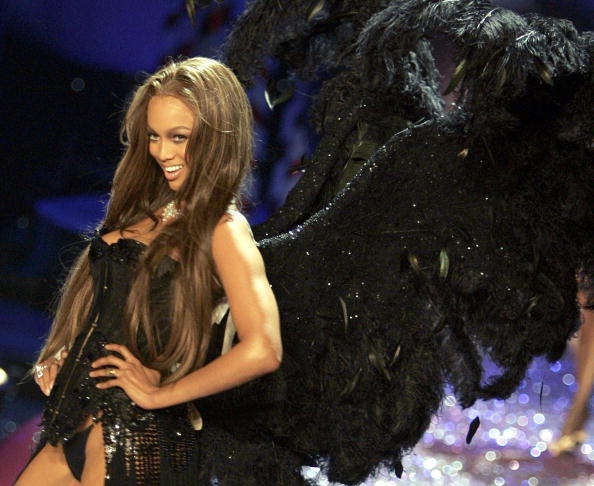 Sure many celebs drive cars that cost as much as the average American house, but some also drive surprisingly modest vehicles. Facebook CEO Mark Zuckerberg could easily afford to drive the most expensive car on the planet. But despite having a net worth of $32 billion, mark drives a Volkswagen GTI to work every day which costs no more than $30,000. The car won the award for the 2015 Yahoo Autos Car of the year so maybe the eco-friendly ride is not so bad. Washington Redskins running back Alfred Morris drives a 1991 Mazda 626 that he calls his "Bentley." He claims that the car keeps him grounded. As a thank you for the shout out, Mazda recently refurbished the car's interior at no cost. Teri Hatcher of Desperate Housewives fame, says that she drives all of her cars for 10 years, or until they reach 100,000 miles.

We see lots of paparazzi photos of celebrities eating extremely expensive meals at posh restaurants. Others prefer fast food. Justin Timberlake celebrated winning three People's Choice Awards not at a $1,000 a plate restaurant in Malibu, but by treating his friends to Taco Bell. Selena Gomez openly loves to eat fast food, with her favorite being Jack in the Box. Her friends even made her a JITB taco cake for her 21st birthday.

Celeb couples Kristen Bell/Dax Shepard and Kelly Ripa/Mark Consuelos ditched lavish $1 million+ weddings for cheap ceremonies. Bell and Shepard got married at the Beverly Hills County Clerk's office for $142 and Ripa and Consuelos spent a similar amount at the Chapel of the Bells in Las Vegas. Although Eva Longoria's wedding to Tony Parker cost $1.5 million, she relied mostly on freebies to give away to wedding guests. 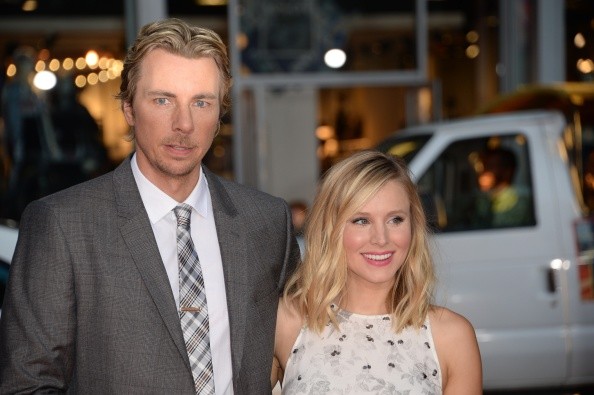 Instead of spending some of his $40 million net worth on a mansion of his own, Twilight star Taylor Lautner still lives at home with his parents near Los Angeles. Other celebs who have lived with their parents while making millions include Kristen Stewart, Demi Lovato, Kendall Jenner, Jennifer Lawrence, Rafael Nadal, Heidi Montag and Spencer Pratt, and Aly Raisman.

Facebook CEO Zuckerberg again makes the list by failing to leave a tip at a restaurant on his secret Italian honeymoon. Barbara Streisand is notoriously known for not tipping and treating her wait staff poorly. Perhaps showing why he prefers fast food, Justin Timberlake has been known for failing to tip on an expensive lunch. Tiger Woods is another one who skips on the tips. Cleveland fans were excited to see the return of LeBron James a few months ago, but the waiter who got a $10 tip on an $800 check was probably less enthused. Usher has left an autograph for a tip. Actor Jeremy Piven was banned from many restaurants after he left a DVD of Entourage as a tip. Sean Penn stiffed a waitress on a $450 bill. Madonna is also known for not tipping.

Some of these traits may be admirable, but not matter how rich or poor you may be someday, always remember tip your wait staff! Not only is it good Karma, but these people also control your food!