How Six Little Innings Just Earned One Pitcher A $10.5 Million Bonus and Cost Another $500,000

By Joey Held on September 23, 2014 in Articles › Entertainment

Incentive-based contracts are nothing new to professional sports. A basketball player might earn an extra million or two for being among the top 10 in rebounds for a season, for example. Or a running back might make $500,000 on top of their contract if they reach 1,000 yards. Baseball players, meanwhile, often find themselves with incentives that deal with the number of innings they pitch in a season. And for two different pitchers, one outing made all the difference.

Los Angeles Dodgers pitcher Dan Haren didn't even have a decision in the September 22 game against the division rival Giants. But after tossing seven innings, Haren had reached 180 innings on the year. Technically, he only needed to pitch six innings, but hey, he was throwing well. By getting to that magic 180 inning mark, Haren instantly received a $500,000 bonus, which was written into his contract. That extra cash comes on top of another $1.5 million he's earned in bonuses already this season. The real benefit of throwing 180 innings on the year, though, is that Haren now has a player option for next year, worth $10 million. It's his option, so Haren can choose to enter free agency. However, if he returns to the Dodgers, he'll get that $10 million, plus he'll have the opportunity to earn another $3 million with additional performance-based incentives, starting at 24 games played and 150 innings pitched. With the Dodgers likely to make the playoffs, Haren would pitch in the postseason for the first time since 2006. Chances are he'll stick around. 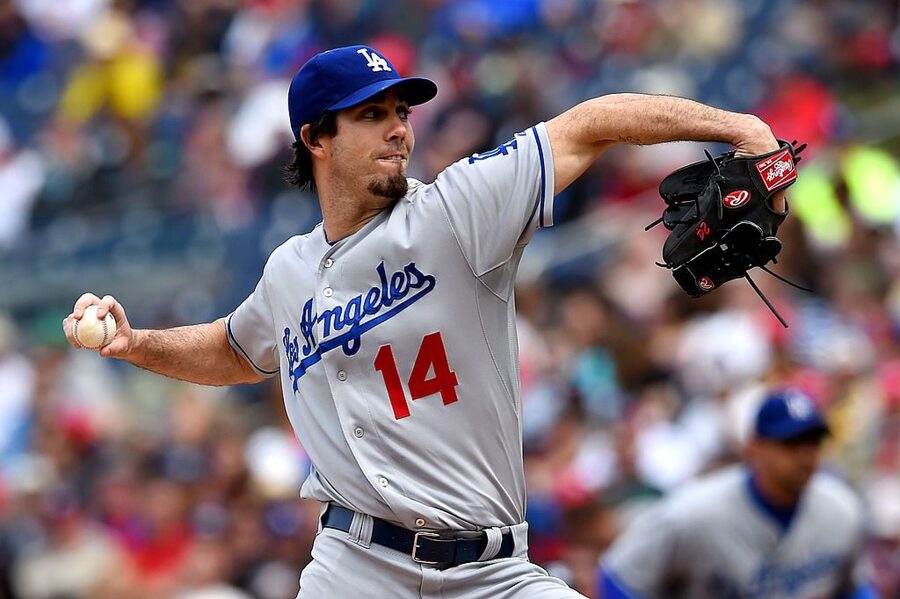 In the American League, a six-inning or even a seven-inning outing will earn Twins pitcher Phil Hughes $500,000. His contract also has an innings pitched stipulation, but there's just one big problem: Phil needs to reach 210 innings for his half-a-million bonus to kick in. His final start is slated to be September 24 against the Diamondbacks, and he currently sits at 201.2 innings. He'll have to throw at least 8 1/3 innings to earn his bonus, something he hasn't done since 2012. Talk about your pressure start!

Tragically, Hughes is in this situation because a rain delay that occurred a couple weeks ago. This delay knocked the Minnesota rotation out of whack. Had that September 12 game against the White Sox happened as scheduled, Hughes would be in line for two more starts this season, and should have easily pitched the 8 1/3 innings he needs to get that $500k bonus. Before you feel too down for him, though, keep in mind he's earned nearly $23 million in his career already, including a $500,000 bonus for reaching 195 innings earlier this year. Something tells us he won't be too torn up about not making it to 210. Still, it can't feel great knowing how close he came to getting one extra bonus. But hey, he could suck it up try to pitch 8 1/3 innings tomorrow!