Six Of The Greatest Multi-Sport Athletes Of All Time

By B. George Young on November 10, 2015 in Articles › Entertainment

Michael Jordan may come to mind as a great multi-sport athlete, but while he was one of the best basketball players of all time, he really wasn't so great at baseball. Here are six multi-sport athletes that excelled at everything they did.

Many people remember Wilt "The Stilt" for his 100 point game in the NBA. He was a standout athlete at the University of Kansas and even played for the Harlem Globetrotters. He won two championships in the NBA and set many records. In addition to being a basketball star, Chamberlain was also a successful track and field athlete. He ran the 100 yard dash in under 11 seconds, could triple jump more than 50 feet, and could shotput 56 feet. Wilt Chamberlain won the high jump event in the Big Eight track and field championships for three years in a row. He also played volleyball for the International Volleyball Association. Chamberlain was such an athlete that he ran marathons in his later years and was offered NBA contracts until he was 50 years old. 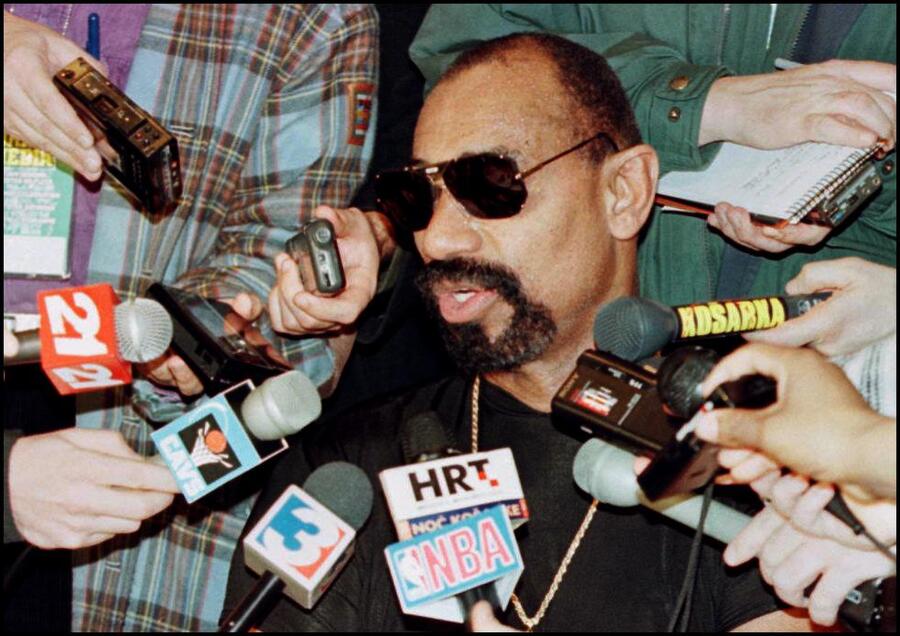 Jim Brown and the Cleveland Browns once went hand in hand. He was a dominant running back in the NFL, rushing for over 12,000 yards and scoring 126 touchdowns. What you may not know is that Brown was actually a four sport athlete while at Syracuse University. He led the basketball team in scoring, was an All-American in lacrosse, and also ran track. Jim Brown was even inducted into the Lacrosse Hall of Fame, of course, in addition to the Pro Football and College Football Halls of Fame.

Joyner-Kersee is best known for her dominance in track and field events, but was also a great basketball player in her day. She took part in both sports at UCLA before she became internationally known at the 1984 Summer Olympics by winning a Silver Medal in the heptathlon. At the 1988 Summer Olympics, she brought home Gold Medals in heptathlon and long jump. In 1992 Jackie Joyner-Kersee won a Gold Medal in heptathlon again, and she also took home Bronze Medals in 1992 and 1992. For her track and basketball accomplishments, she was named Top Woman Collegiate Athlete of the Past 25 Years in 2001 and The Greatest Female Athlete of All-time in 1990.

Robinson will be remembered for breaking the color barrier in professional baseball by becoming the first African-American to play a MLB game. Before he would re-write history, Robinson was the first athlete in the history of UCLA to earn varsity letters in baseball, basketball, football, and track. He played in the Pacific Coast Football league before focusing solely on baseball. Robinson went on to win a World Series championship, an MVP award, and a National League batting title. His jersey number 42 has also been retired by every team in MLB.

"Prime Time" has gone on to become a popular sports analyst, but for almost 10 years he would split his time between the NFL and MLB. He became one of the best cornerbacks in the history of football, scoring 22 touchdowns off of 53 interceptions in his career. Sanders won two Super Bowl championships and is a member of the Pro Football and College Football Halls of Fame. "Neon" Deion Sanders was also a very impressive baseball star with more than 500 hits and 180 stolen bases in 641 career games. 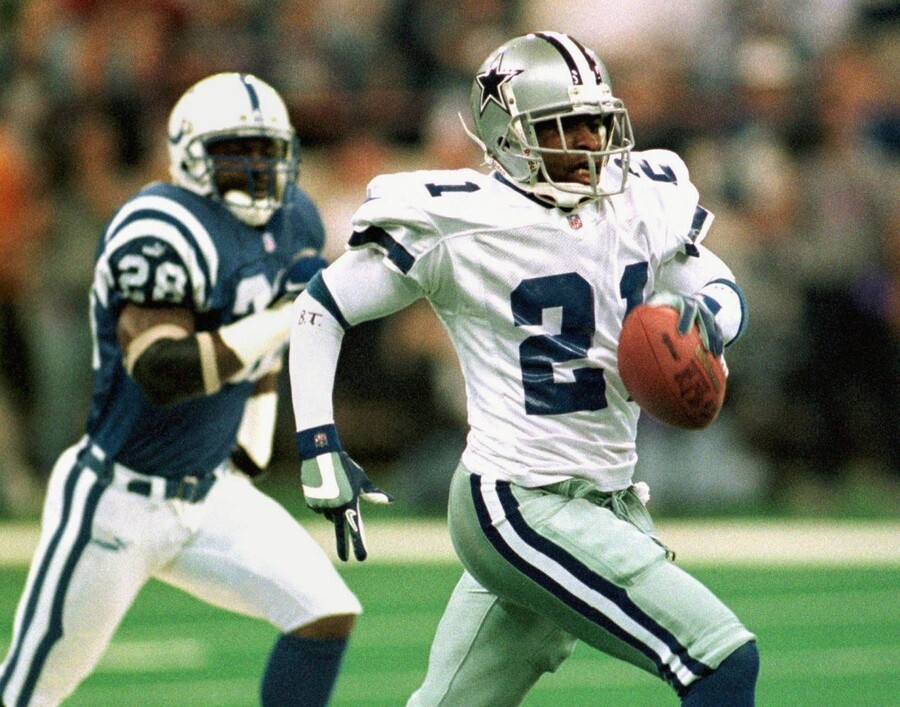 Bo Jackson may be remembered for playing football and baseball, but he was also a track star. Jackson won the Heisman Trophy in 1985 and was the #1 pick in the NFL before he decided to play with the Kansas City Royals of MLB instead. Bo found a way to play both sports professionally, until his football career was cut short by a hip injury. He holds the distinction of being the only athlete in American sports history to be named an All-Star in two major sports.