By Paula Wilson on March 7, 2014 in Articles › Entertainment

An Oscar is the highest honor Hollywood can bestow on an actor.  It brings international fame, massively increased recognition within the filmmaking community, and in some cases, greater control over the direction of one's career.  Though some stars churn out hit movie after hit movie, they have still not earned that little gold statue.  Consequently, they have not yet earned the respect that comes with it.  Having an Oscar doesn't just command respect, however.  It also commands a higher paycheck.  Studios want to put the words, "Oscar winner", or "Oscar nominee", above a star's name on movie marketing materials, and they'll pay big bucks to make that happen.  For some actors, an Oscar win, or even a nomination, made an astonishing change in their financial circumstances.  Here are six actors whose Oscar wins turned into major money. 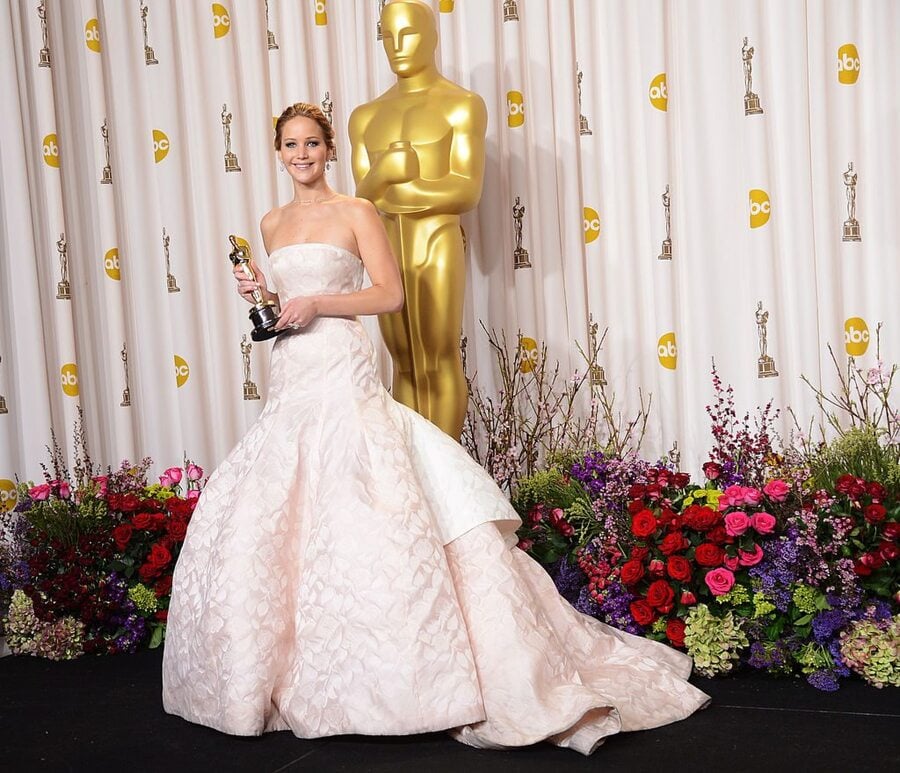 Jennifer Lawrence started acting because as she put it, she was a bit of a "spazz".  She convinced her parents to let her pursue it full-time, and made her professional on-camera debut on an episode of "Monk" in 2006.  The following year, she was cast as one of the leads on "The Bill Engvall Show".  After completing the run of the series, she signed on for a small independent film called, "Winter's Bone".  Her critically-acclaimed performance earned her a Best Actress Oscar nomination.  More high profile roles soon followed, including Raven/Mystique in "X-Men: First Class" and Katniss Everdeen in "The Hunger Games".  For the "Hunger Games" her salary increased to $500,000.  In 2013, she won an Oscar for her performance in "Silver Linings Playbook", and followed that up right away with another "Hunger Games" installment.  She earned a whopping $10,000,000 for "Catching Fire".  Granted, some of the increase may be due to the runaway success of all of her film projects, but the Oscar helps. 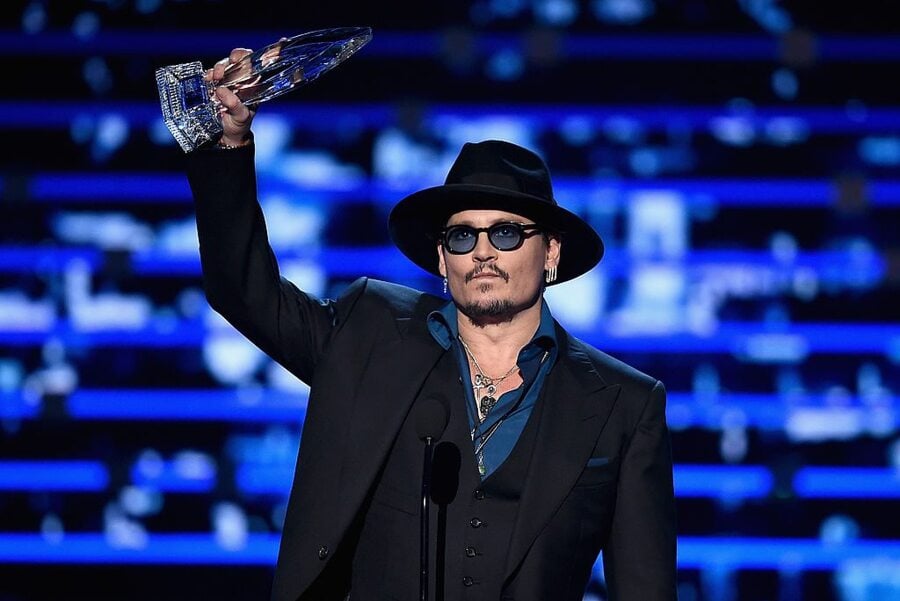 Johnny Depp has been acting forever.  After making hearts around the world flutter with his bad-boy performance on the hit series, "21 Jump Street", he went on to a wide ranging and utterly fascinating film career.  He's made a name for himself playing freaks, loners, and men with major flaws.  He has managed to carve out a career that has next to nothing to do with his ridiculously attractive face.  In 2003, he co-starred in the big-budget action flick, "Pirates of the Caribbean: The Curse of the Black Pearl".  There was some eyebrow raising at his choice to play a pirate in an action movie based on an amusement park ride.  However, his no-holds barred performance, reportedly modeled after Keith Richards of the Rolling Stones, earned him the first of three Oscar nominations.  His salary rose accordingly.  Like Jennifer Lawrence, some of the increase is due to the success of his films and some is due to the Oscar noms.  He also made a very smart back-end deal regarding profits from the "Pirates" franchise. 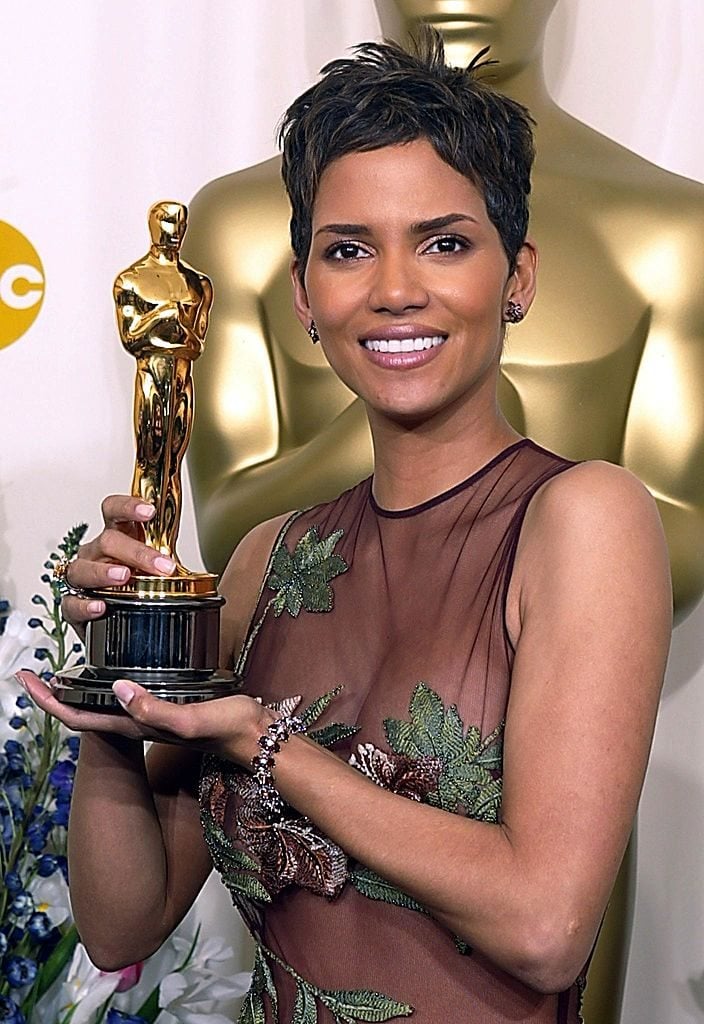 Halle Berry went from beauty pageant queen, to working model, to co-starring on a television drama in record time.  She made the leap to feature film work in 1991, turning heads as a crack addict in Spike Lee's "Jungle Fever".  More film and television movie roles soon followed, and by the late-90s, she'd become an actress to watch, commanding as much as $1 mil for her work.  However, she took a large pay cut to play the role of Leticia Musgrove in "Monster's Ball".  The role had been passed up by multiple African-American actresses who were considered to be more "serious" actresses, and Halle saw it as a chance to prove herself.  She did, and went on to become the first African-American actress to win an Oscar for Best Actress ever.  Post Oscar, her salary rose to $10,000,000, and she became the highest paid African-American actress in Hollywood. 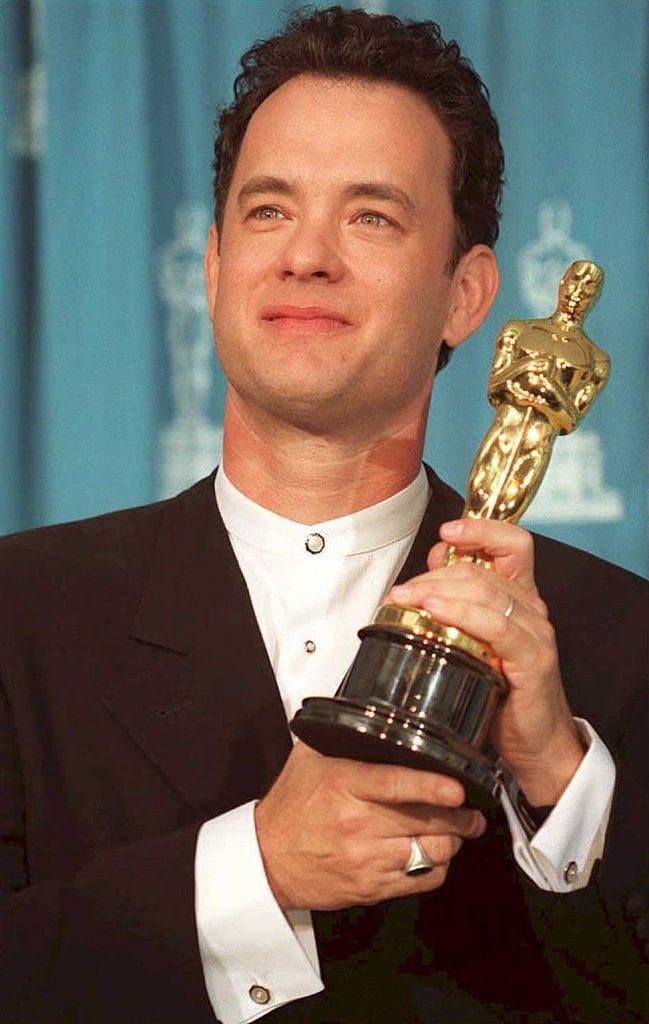 Tom Hanks first started turning heads in Hollywood co-starring on the short-lived series, "Bosom Buddies".  However, many Hollywood insiders knew he was destined for the big screen.  He scored a hit right out of the gate with his starring role in the film, "Splash", in 1984.  Though his career had some ups and downs in the late 80s and early 90s, he found his footing again in 1993, starring in "Philadelphia".  The film earned him the first of two Oscars for Best Actor, and his salary ballooned astronomically over the course of the next few years.  For the last decade, he has been producing many of his films, as well.  Consequently, his salary as an actor has actually gone down, but his actual earnings per film have increased. 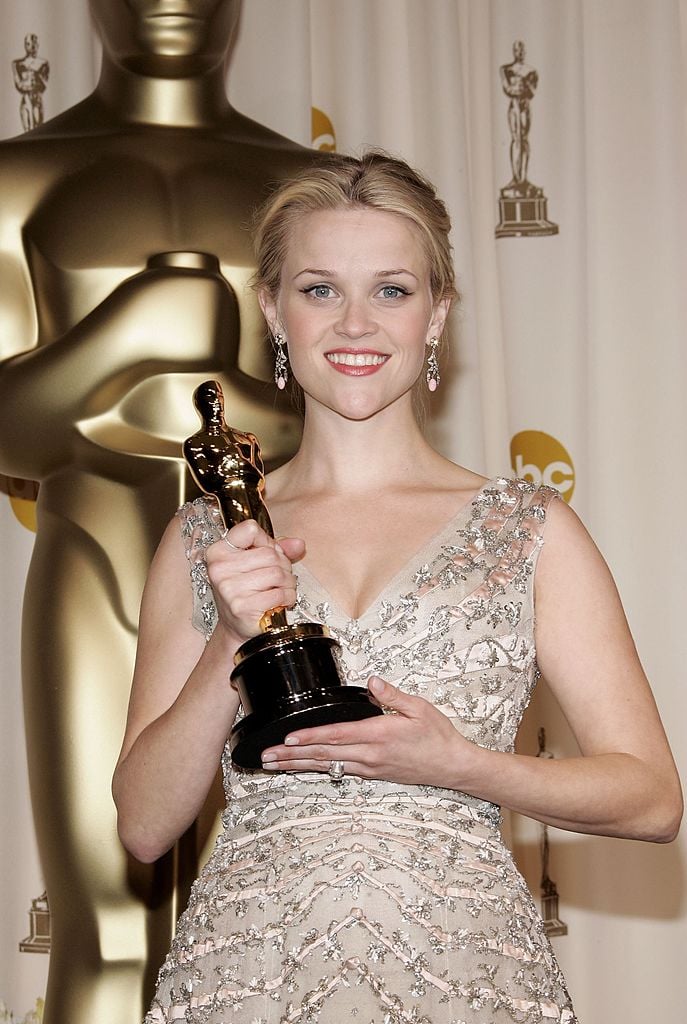 Like Johnny Depp, Reese Witherspoon had been acting for years before the Academy began to pay attention to her.  Audiences were already loving her work, thanks to her ability to swing from darker, dramatic projects like "Freeway" and "Cruel Intentions", to comedic fare like "Legally Blonde" and "Sweet Home Alabama".  The success of "Legally Blonde" boosted her paychecks quite a bit, but her Oscar win for "Walk the Line" cemented her A-list status.  With the exception of the occasional independent project, her base salary per film is now $15,000,000. 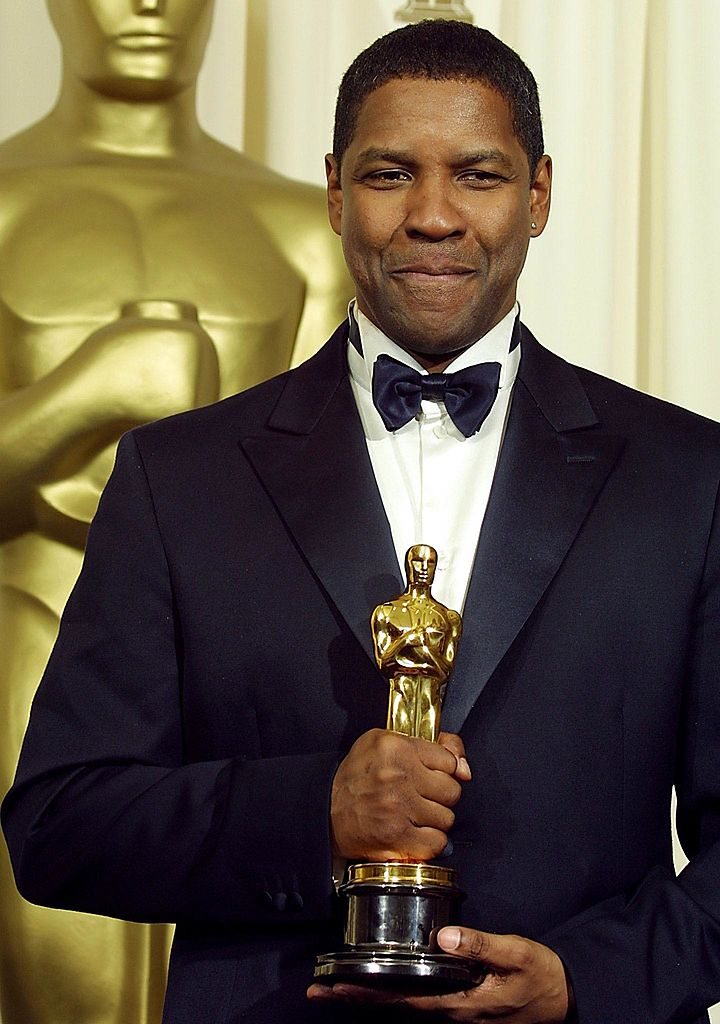 Denzel Washington had already wracked up a very impressive roster in the theater world before he began to take Hollywood by storm in the 80s.  He earned his first Oscar win (Best Supporting Actor) for "Glory" in 1990, and his salary saw it's first significant bump.  By the late 90s, he'd become a bona fide star, and was making $7 mil to $10 mil per picture.  However, after his Oscar winning turn in "Training Day", his paychecks leapt into another dimension altogether.  Like Tom Hanks, some of his money comes from profit participation, but only some of it.  A large portion of his paycheck is simply because Denzel Washington seems incapable of turning in a bad performance.  Even if the script is a mess, he somehow makes every project he's in worth seeing.

Looking through this list, two things become very clear.  In Hollywood, having a head for business is almost as important as your acting ability.  A star's salary can increase exponentially if they play their cards right when negotiating the initial contract.  The other thing that becomes clear, is that there is a vast salary difference between male and female actors.  $20 million+ paydays are the norm for Oscar winning actors, while female Oscar winners top out at $15,000,000.  What's that about?