Sir David Tang was a multi-millionaire entrepreneur and truly eccentric character. He was a socialite who counted celebrities, models, and Princess Diana amongst his friends. He was beloved by all and, in fact, though he had been ill for some time, he was planning one last blow out party to celebrate his life. He sent out invites to the Dorchester Hotel in London, site of his China Tang restaurant, for a "farewell party" when he found out he only had a month or two to live.

In the invitation, he wrote:

"The best way to go would be to give a party where we can see each other at least one time more, rather than at a memorial service where I shall be dead as a dodo."

Tang was born in Hong Kong. He was the grandson of Tang Shiu-kin, a well-known philanthropist. He arrived in the U.K. at the age of 12 and didn't speak a single word of English. After his primary education, he then went to King's College London to read Philosophy and then studied Law for an LL.M and PhD at Cambridge. 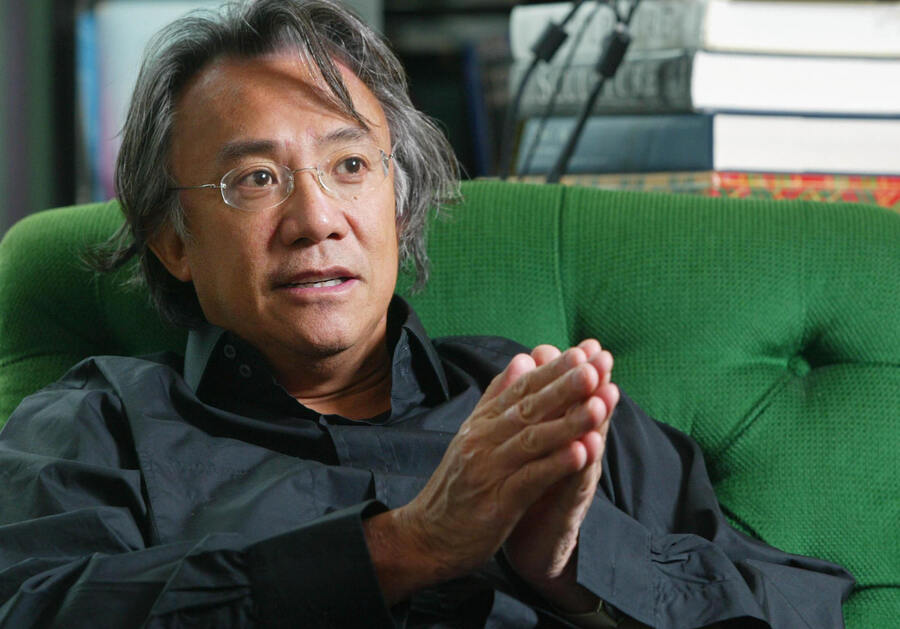 He caused quite a stir in 1991 when he opened the members-only China Club on the top floors of the Bank of China building in Hong Kong's financial district. He later expanded the China Club to Beijing, Singapore, and Peking. He opened the China Tang restaurant at London's Dorchester Hotel.

In 1994, he founded the high-end fashion chain Shanghai Tang. In 1998, he sold it to the luxury group Richemont.

He was a socialite who was well known for his extensive charity work. In 2008, he was awarded a knighthood by Queen Elizabeth for his charitable works in the UK.

Tang was generally considered to be the best-connected person in London and Hong Kong. His friend list was filled with the names of the rich and famous.

In 2010 the Financial Times asked Tang how he would like to be remembered. He said:

"When I am dead, I hope it may be said: His sins were scarlet, but his books were read."

Sadly, Sir David Tang died before he could throw (and attend) his final party. The party memorial was due to take place in the ballroom at the Dorchester on September 6th.

Upon hearing news of his death, friends from the entertainment and business worlds remembered their friend fondly.

Naomi Campbell took to Instagram to remember her friend, writing: "There will never be another like you. Mind, body and soul, and your beyond generous spirit, bursting with this amazing infectious energy."

Stephen Fry wrote: "We all knew it was coming, but the death of the Great, outrageous, kind, brilliant, original & wholly marvelous David Tang is a rotten blow."

Tang had been battling an illness that had taken a dramatic turn for the worse in recent weeks. He died Tuesday, August 29th with his wife at his bedside.