By Brian Warner on May 5, 2013 in Articles › Entertainment

One time I walked down to a liquor store to buy some supplies for the weekend and used a lonely dollar in my pocket to buy a scratch off ticket. I don't normally play the lottery but for some reason this particular dollar was really burning a hole in my pocket. So I plunked down the cash and scratched my ticket right there in the store. To my astonishment, that scratch off turned out to be a winning ticket. How much of a winner? Low and behold, I was suddenly $5 richer. When your lottery winnings are that low, you don't need to alert the authorities to get paid. The guy behind the counter just gives you a five dollar bill. Honestly, even though it wasn't a big winner I was still pretty psyched. A similar thing happened earlier this week to a single mother of four in Southern California. And by similar, I mean this woman won $14 million… COMPLETELY BY ACCIDENT!!! 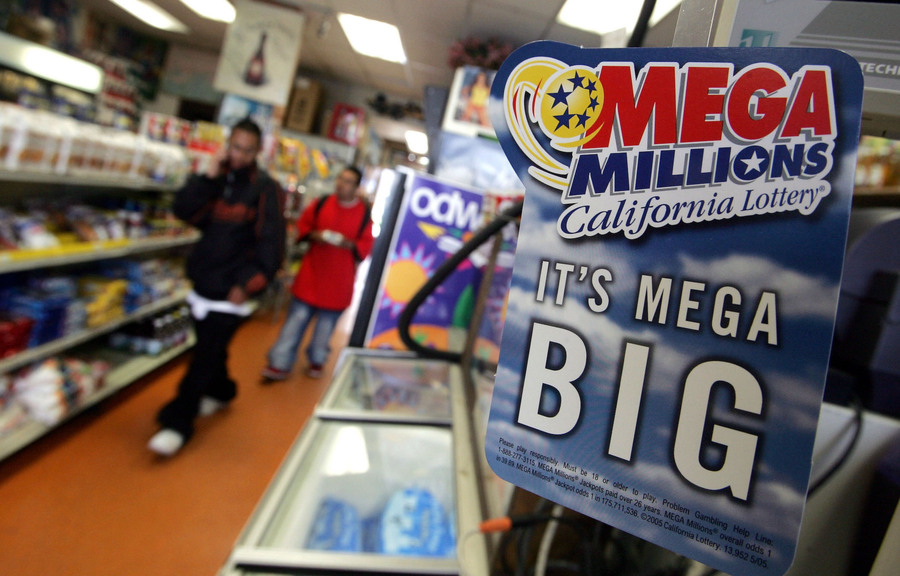 Thuan Le (who is not the woman in the photo above because we couldn't find a picture of her and had to make do with a stock photo) is a hardworking single mother who immigrated from Vietnam. Thuan supports four sons all by herself in the Southern California city of Mission Viejo. Every week, Thuan visits her local CVS pharmacy to make a very specific purchase. Without fail, every week she buys $4 worth of Powerball tickets and a $1 SuperLotto Plus ticket. In case you are horrendously bad at math, that's $5 worth of tickets. Most of the time she just uses a five dollar bill to make her purchase, but on this occasion she only had singles. So she proceeded to feed her cash into the lottery machine and make her selections, four Powerballs plus one Super Lotto Plus.

There was just one problem. After she made her standard selections, Thuan noticed that she had inadvertently put six dollar bills into the machine leaving her with a $1 credit. Now, at this point she very easily could have pressed a refund button to retrieve her errant dollar, but instead she chose a different direction. On a whim, Thuan decided to break from her weekly $5 routine and purchase one more Super Lotto Plus ticket. Instead of picking her numbers as she normally would, Thuan allowed the computer to pick her numbers.

The numbers the machine ended up picking were 5, 33, 25, 46 and 32 with a Mega number of 26. That decision to let her accidental $1 balance ride, would turn out to be one of the luckiest accidents of all time. Up until that point, the Super Lotto Plus hadn't had a jackpot in month. As fate would have it, when Thuan returned to the store to check her numbers the next day, she was absolutely shocked to discover that the accidental ticket was worth $14 million! She was so shocked in fact, that she ran out of the store screaming which terrified everyone around. Thuan's own children didn't believe her when she told them they were now multi-millionaires. When she claimed her prize, Thuan told the lottery officials that she plans to use the money to quit her job, buy a house, pay off all of her debt, set up college trust funds for her kids and take a first class vacation back home to Vietnam where her parents still live. The CVS store that sold the ticket will get $70,000. And it all happened completely by accident. Thuan's odds of picking all six numbers plus the Mega were 1 in 42 million. So next time you buy a lottery ticket, maybe do yourself a favor and buy one extra! 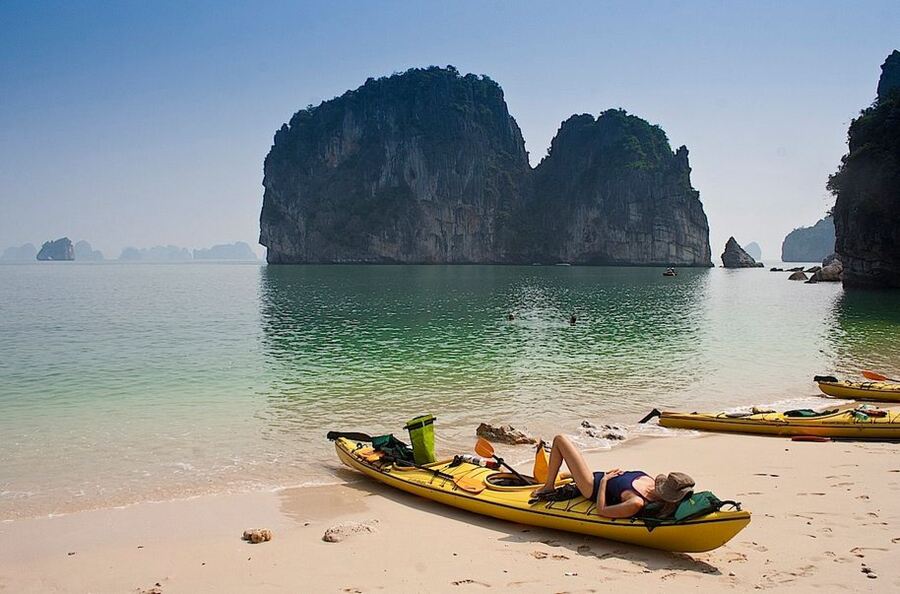 Beautiful Beach in Vietnam
Did we make a mistake?
Submit a correction suggestion and help us fix it!
Submit a Correction