The Simpsons Just Set A New Record For A Scripted Show

By Joey Held on November 13, 2016 in Articles › Entertainment

The Simpsons has been around for a long time, poking fun at pop culture and family life over the span of four different decades. It's helped make its cast incredibly wealthy, from Dan Castellenata to Harry Shearer.

And now, it has set a television record.

The show was renewed for a 29th and 30th season, which means that by the end of 2019, The Simpsons will have aired 669 episodes. That'll break the record of most episodes of a scripted series ever. The current record is held by Gunsmoke, a Western drama series that ran from 1955 to 1975 and had 635 episodes.

"Take that, Gunsmoke!" said Homer Simpson in a statement. "You lost a race you didn't even know you were running!" 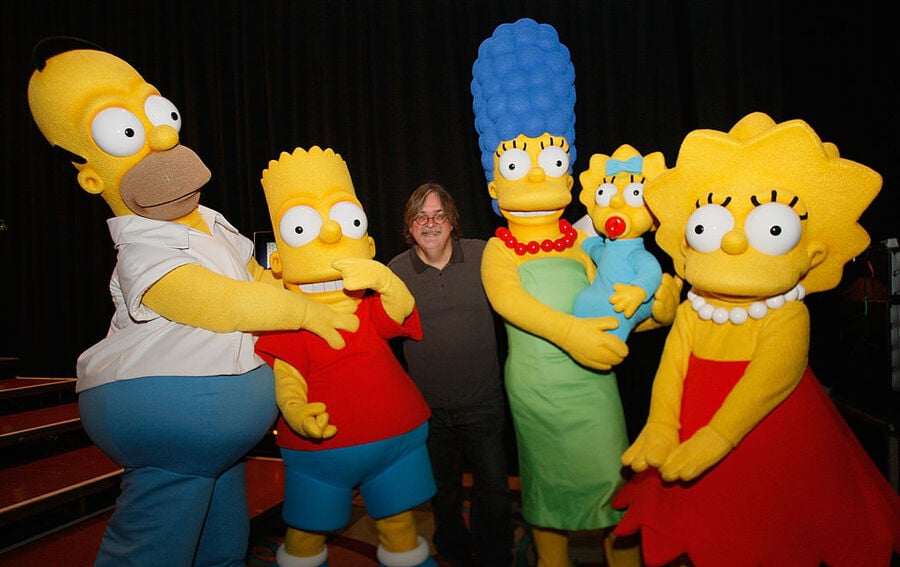 The Simpsons already holds the record for the longest-running scripted series, and they'll soon add another entry in the record book. Thanks to the continued success of the show – the 600th episode received a 3.6 live +7 rating among 18-49 year-olds, which means 3.6% of people in that demographic watched that particular episode – FOX has offered renewals in increments of two seasons, instead of the more common annual renewals. NCIS is another show that got a two-year extension, but it's typically a rare achievement.

James L. Brooks, Matt Groening, and Al Jean are the show's executive producers, and the program is currently in its 28th season. In addition to the record-breaking number of episodes, The Simpsons have spawned multiple albums, a film, and an entire area at Universal Studios, where guests can grab a drink at Moe's Tavern or chow down at Krusty Burger.

If the cast comes back at the same pay rate, FOX will owe $78 million ($300,000 per episode) to its core cast of Castellaneta, Shearer, Julie Kavner, Nancy Cartwright, Yeardley Smith, and Hank Azaria.