By Amy Lamare on January 20, 2015 in Articles › Entertainment

Do you remember the scene in the film "Pretty Woman" when Julia Roberts, dressed as a prostitute, tries to buy classy clothes on Rodeo Drive with Richard Gere's credit card? She's immediately snubbed by the uppity salesladies who write her off. In the words of her character "Big mistake. Huge!" Well, a certain Spokane, Washington bank also made a HUGE mistake when it refused to validate the parking of one of its customers. Not just any random customer either. One of their largest depositors. This bank made such a giant error in judgment that its safe to say that all banks should go ahead and validate parking for their customers.

One day in October of 1988, a man named John Barrier walked into his bank. John, who worked in construction, came straight from the job site in his work clothes to cash a check. He left his pickup truck in a nearby parking lot. After depositing the check, he asked the bank teller to validate his parking. She took one look at his shabby clothes and refused.

John Barrier worked in construction. You know, the type of work that requires workman's clothes and getting pretty dirty. But contrary to his shabby appearance, Barrier was not your typical construction worker. He had actually made a small fortune in construction by buying, refurbishing, and then selling old buildings. Barrier had done his banking with Old National Bank for more than 30 years.

The teller had told Barrier that she only validated parking when a customer made a valid banking transaction. Apparently, in her mind, cashing a check was not a valid transaction. Barrier asked the teller to call the manager of the bank. The manager also refused to validate his parking. In fact, when the manager came over, he looked Barrier up and down and reportedly turned up his nose as if he smelled something foul. 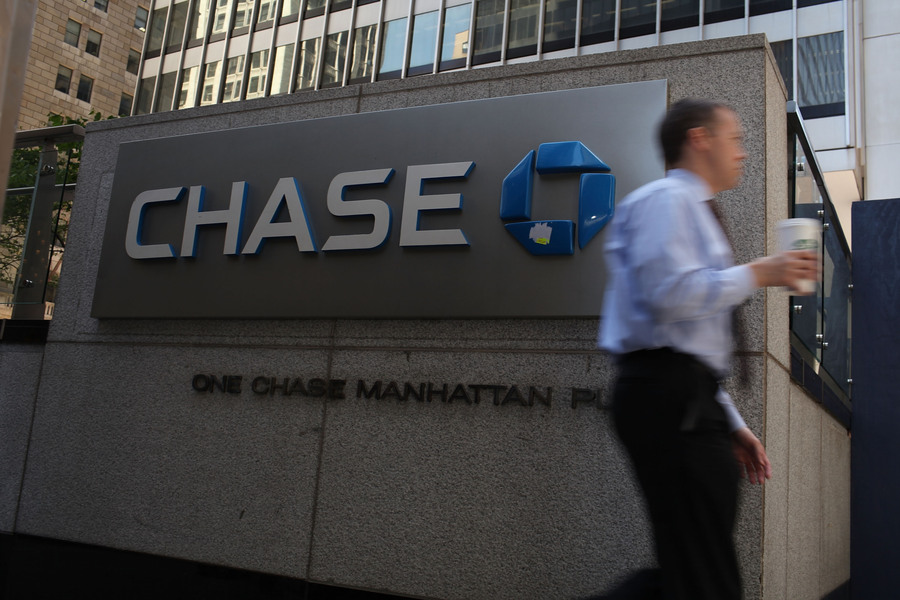 Barrier was absolutely outraged at his bank's total disregard for customer service. So the next day he called the bank's headquarters and vowed to withdraw all of his money unless the manager apologized.

No one from headquarters returned his call.

The next day, Barrier walked into Old National Bank and withdrew his money. In a twist of irony, he was helped with this transaction by the very same teller and manager who had rebuffed him earlier. To their shock, Barrier withdrew more than $2 million. As it turned out, Mr. Barrier was one of the largest individual depositors at the bank.

Oh, and by the way, his parking validation that day would have cost the bank $0.60.

Old National Bank lost a customer with $2 million in his accounts over 60 measly cents. At the time, John Barrier told a local paper: "If you have $1 in the bank or $1 million, I think they owe you the courtesy of stamping your parking ticket."

Not a bad piece of advice for all customer service industries!