Imagine how devastating it would be if your bank made a simple error that ended up costing you tons of money. Now, imagine a similar scenario that would affect millions of people and cause a company to lose at least $225 million in one day. One such clerical error caused a huge disaster recently in Japan, at the Tokyo Stock Exchange.

The company involved is Mizuho Securities Co., and they were helping the job recruiting firm, J-Com Holdings Co., with their initial public offering (IPO). Mizuho had intended to sell each share for 610,000 yen, which equals $5,041. Instead, the company sold 610,000 shares of J-Com Holdings Co. for 1 yen each, which is less than a penny. Talk about a costly mistake! 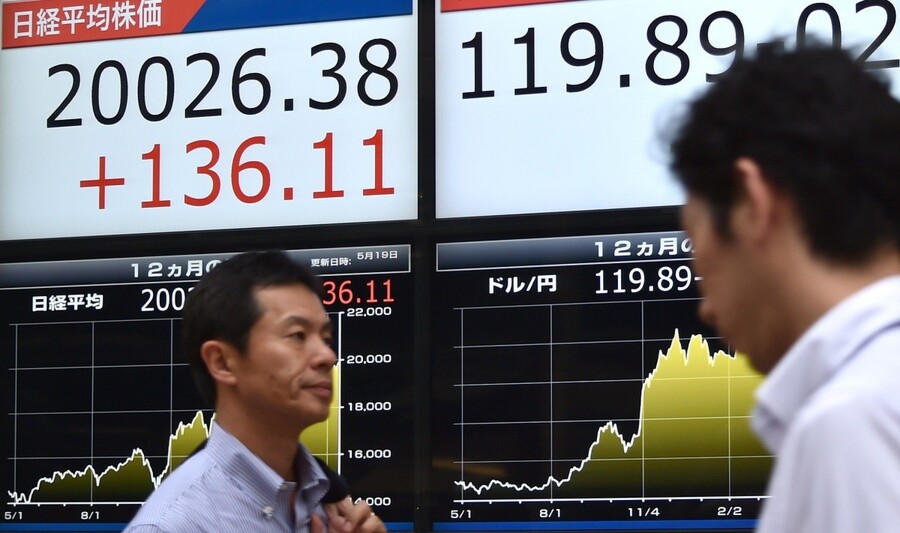 The company was rebuked by the Japanese government and Japan's Financial Services Agency was looking into what went wrong and how to prevent something like this from happening again. The Prime Minister said "we need to think more about putting safety measures in place to prevent confusion." What is even worse, is that Mizuho noticed the error and tried to cancel the order three times. The Tokyo Stock Exchange has a strict policy of not cancelling any transactions, despite the fact that Mizuho's order was about 41 times the number of J-Com's outstanding shares.

This one simple error cost Mizuho at least $225 million (27 billion yen) in one day. This catastrophe also led to an almost 2% drop on Japan's Nikkei 225 index. Although there was a lot of concern among traders about the embarrassing glitch, the Nikkei was able to rebound almost 1.5% the following day. J-Com's shares debuted at $5,600 but quickly fell to $4,767 before they actually rose to $6,433 by the close of the day. The Tokyo Stock Exchange suspended trading of the shares the next day.

Mizuho has said that it would fully back its losses from erroneous trades of J-Com Holdings Co. The ironic thing here, is that Mizuho made a profit of $233 million in the first fiscal quarter of 2015. After this mistake they are likely to lose all of their profits and just about break even. The Tokyo Exchange has had a recent surge in volume, thanks in part to foreign investors, and cannot tolerate this kind of mistake more than once. A mistake like this can be pretty scary and goes to show how vulnerable the world's economy can be, considering it's reliance on technology. Luckily, this was an isolated incident – it could have been much worse on a larger scale!