By Simon Gerard on September 15, 2011 in Articles › Entertainment

Simon Cowell, famous Stateside for judging American Idol, is pulling the same move Tony Montana used on his boss Frank Lopez in the movie Scarface. In case you haven't seen Scarface like a 100 times, Tony Montana Kills his boss Frank Lopez so he can take over his business, because Frank wouldn't let him operate on his own. Simon Cowell is attempting the same move on Idol against fellow British music mogul Simon Fuller.

Here's a little back story on the two from over in the U.K. Cowell and Fuller are both called Simon and are both 51 years old. Both are also music and entertainment moguls and both are worth hundreds of millions, but Fuller is worth almost twice as much as Cowell. Fuller launched "Pop Idol" in the U.K.  In 1998, this was spun-off into "American Idol". The "Idol" franchise is now considered the most valuable TV format in the world, and is valued at over $8 billion. He also created "So You Think You Can Dance" for the Fox network with Nigel Lythgoe, who produced Pop Idol and is part of Simon Cowell's production company. 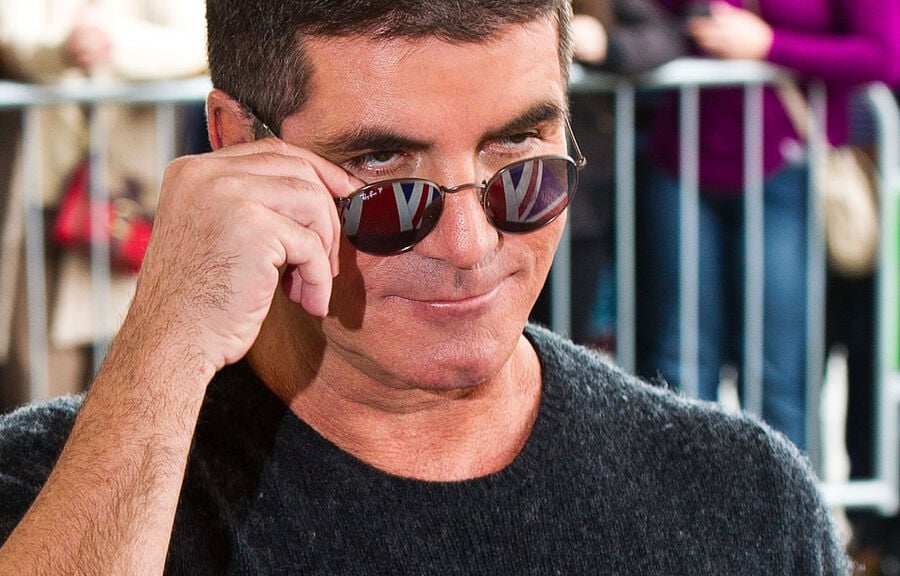 Enter Simon Cowell, who was selected to be a judge on Pop Idol for his music industry knowledge and notoriously critical personality. He was then tapped to judge the first season of American

Idol in 2002, where he built his reputation here in the States. Cowell then launched the X-Factor music competition in 2004 to replace the aging British Pop Idol series. He continued as a judge, along with Sharon Osborne and Louis Walsh. X-Factor saw great success which led to Cowell creating Britain's Got Talent and then America's Got Talent in 2006.  America's Got Talent launched as a huge success, beating the ratings of So You Think You Can Dance which was created by former collaborator and now rival, Simon Fuller. 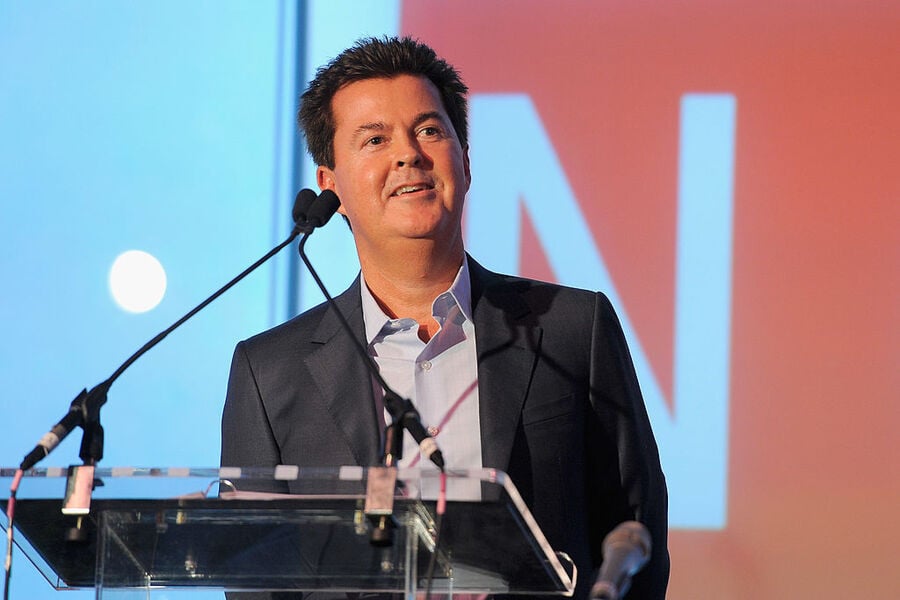 Just as Scarface moved up the Miami underworld with the help of his boss Frank, Cowell got his name in the States thanks to Fuller. Cowell started to branch out but grew into direct competition to Fuller. Scarface kills Frank to run the whole cartel and now Cowell is planning the same move against Fuller. Cowell signed off as judge and as the main personality of American Idol in 2010. He now plans to wage full out war with Fuller's American Idol by launching X-Factor in the States later this month. He's even brought on American Idol vet Paula Abdul to back him up against Fuller as an American X-Factor judge. The other X-Factor judges lined up are lead pussy from the Pussycat Dolls Nicole Scherzinger and American music mogul L.A. Reid, founder of LaFace Records. American Idol judges now consist of Randy Jackson, Jennifer Lopez and Steven Tyler.

While X-Factor replaced Pop Idol in England, Cowell is setting X-Factor up as a direct competitor against American Idol in The United States. X-Factor has a few differences though, that Cowell says will crown him king of American reality TV. A big one is that unlike Idol, the judges act as mentors for the performers, which Cowell says will lead to better performances and a better show.

Fox is paying Cowell $75 million a year for his show, making it a pretty big gamble for the network. We'll all just have to wait and see if the ambitious Simon Cowell and X-Factor will topple his mentor Simon Fuller's American Idol to take over the multi-billion dollar reality TV cartel or gets gunned down in a rain of bad ratings! The X-Factor premiers in The United States on Wednesday September 21st at 8pm.