By Amy Lamare on October 14, 2016 in Articles › Entertainment

For the last decade, network television has been broken. Shows barely get a chance to build an audience before they are pulled for low ratings. Netflix and Amazon and Hulu and other streaming services have given rise to a whole new medium for serial television. But one woman has managed to thrive in this environment and create not one, not two, but five hit prime time television shows. Shonda Rhimes is the woman behind Grey's Anatomy, Scandal, How To Get Away With Murder, The Catch, and Private Practice. In early 2016, The Catch, How to Get Away with Murder, Scandal, and Grey's Anatomy were respectively picked up for their second, third, sixth and thirteenth seasons. She has come a long way from her first gig writing the cheesy Britney Spears movie Crossroads. Shonda Rhimes has a personal net worth of $120 million.

Shonda Rhimes was born in Chicago in 1970. Her mother was a college administrator and her father a college professor. She got her undergraduate degree from Dartmouth. After a stint as an ad copywriter in San Francisco, Shonda backed her bags and moved to Los Angeles where she got her MFA from the University of Southern California's School of Cinematic Arts. 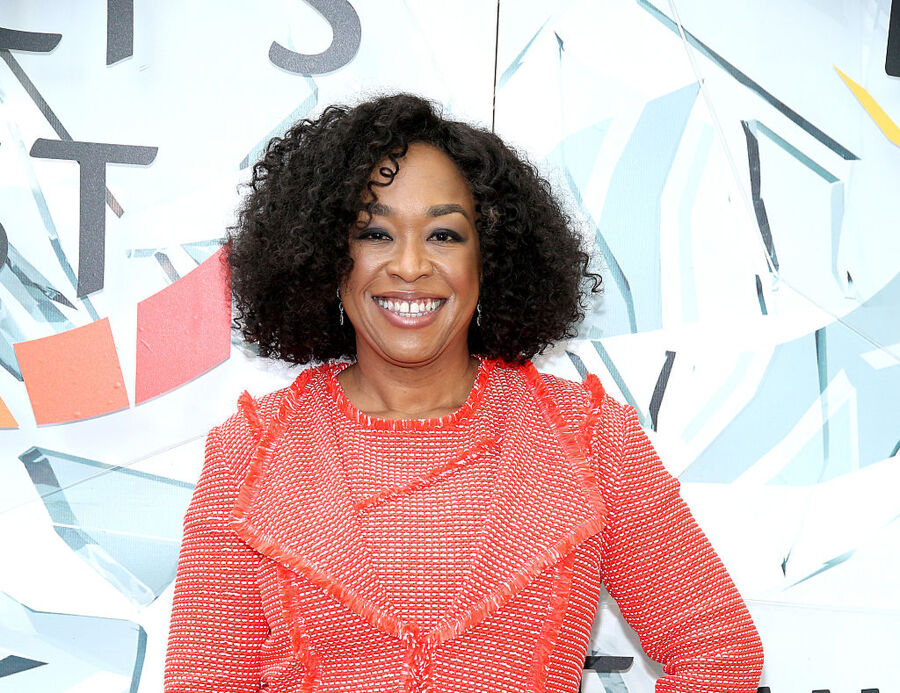 After her masters, Shonda found herself in a position many writers in Hollywood face. She was unemployed. She interned at Denzel Washington's production company for a while. She also worked at a variety of day jobs, including an office manager, and then as a counselor at a job center that taught mentally ill and homeless people job skills. All along she continued to write and eventually a script she wrote was bought by New Line Cinema. From that, Shonda was hired to co-write the acclaimed 1999 HBO movie Introducing Dorothy Dandridge. That put Shonda on the map and she was hired to write a number of scripts, including the 2002 Britney Spears movie Crossroads, which, while critically panned, still made more than $60 million at the box office.

In 2003, Rhimes wrote her first pilot, about young female globe-trotting war correspondents, but it was a victim of bad timing. With the war in Afghanistan and Iraq the network owned by Disney felt it was too risky a project and shelved it.

It was at this point that Rhimes drew on her high school days as a hospital volunteer to work on a new project. That project was Grey's Anatomy. ABC bought it on a pitch in 2003 and scheduled it as a midseason replacement in 2005. By the end of the first season of Grey's Anatomy had 20 million viewers each week.

In 2007, Rhimes created and produced the Grey's Anatomy spin-off series Private Practice, which ran for six seasons. In 2012, Scandal premiered and is the first show created by an African American woman with an African American woman as the lead character. In 2014, How To Get Away With Murder premiered. In 2015, The Catch premiered. Shonda Rhimes and her Shondaland production company absolutely rule, not just ABC, but the primetime network landscape. Scandal and Grey's Anatomy, are two of the most valuable properties on TV today and account for about 5% of ABC's total ad revenue—a bit more than $300 million a season—and that doesn't include the tens of millions more in licensing for Grey's Anatomy in syndication or in foreign countries.

Even more impressive, in an age of declining viewership for traditional network television, more than 90% of the audience for Grey's Anatomy stays tuned for Scandal. Shonda Rhimes absolutely dominates the critical 18-to-49 year old female demographic making her a very valuable asset to ABC.

On a personal note, 46-year-old Shonda Rhimes is single and a mother to three little girls. Two of her girls are adopted and one was born via a surrogate mother. No doubt she is providing a strong and powerful role model for her daughters.