By Brian Warner on August 10, 2021 in Articles › Entertainment

Pepsi. Reebok. Carnival Cruises. Icy Hot. Gold Bond. Buick. The General. Zales… That's just a quick list, off the top of my head, of Shaquille O'Neal's endorsement deals. A full list of Shaq's endorsement portfolio would include more than 30 significant national brands. And on Monday Shaq added a new company to that portfolio: WynnBet. But before he could make that deal official, Shaq had to give up one of his other investments: His ownership stake in the Sacramento Kings.

WynnBET is the online gambling arm of Wynn Resorts Holdings, the publicly traded casino company that was founded by Vegas tycoon Steve Wynn. WynnBET was founded in the wake of a 2018 Supreme Court ruling that allowed states outside of Nevada to offer online gambling if local voters approved. WynnBETs is already operating in Colorado, Indiana, Michigan, New Jersey, Tennessee and Virginia.

Going forward Shaq will be the company's very visible brand ambassador and pitchman as it expands to more states and perhaps even globally. 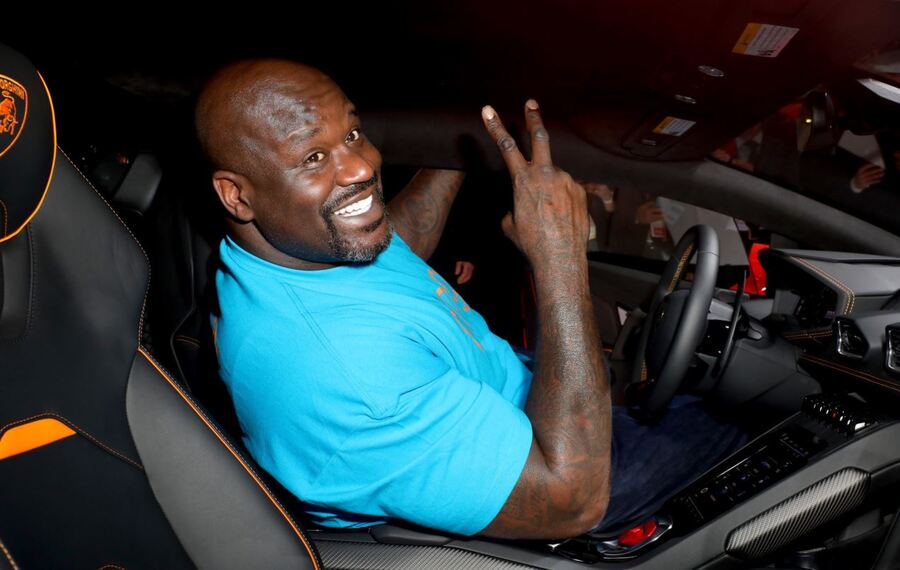 Shaq joins a slew of fellow retired athletes who have been hired as brand ambassadors for online casinos. For example, just two months ago BetMGM hired Wayne Gretzky to be its brand ambassador. Gisele Bundchen and her husband Tom Brady both have separate deals with DraftKings.

However, unlike other retired athletes who are now endorsing casinos, Shaq's endorsement deal came with a unique requirement: He had to sell his stake in the NBA's Sacramento Kings.

Back in 2013, Shaq acquired 1% of the Sacramento Kings for around $5 million. NBA ownership agreements make it very difficult for team owners to own or be employed by a casino.

Shaq isn't walking away from the Kings empty handed.

As we mentioned a moment ago, he paid around $5 million for his 1% stake in 2013. At the time of his purchase, the Kings were worth around $530 million. Today the Kings are worth $1.8 billion. Presumably, Shaq is selling his 1% stake for roughly $11 million. That would equate to a $6 million pre-tax profit.

Why give up NBA ownership for an endorsement deal?

Well, I would bet my left hand that in addition to receiving a large monetary consideration for his endorsement, Shaq is ALSO getting an equity stake in WynnBET. And according to Bloomberg, WynnBET is planning to be spun out as its own publicly traded company via SPAC in the coming months. I would wager that an equity stake in an online casino backed by one of the largest gambling companies in the world is going to be worth A LOT more in the long run, than a 1% stake in the Sacramento Kings.

So his Kings investment was kind of blah… Not that Shaq is sweating it. We currently estimate Shaquille O'Neal's net worth to be $400 million. Perhaps most impressive, he is one of a tiny handful of athletes who has managed to earn far more money in retirement than he did even at the peak of his career. A decade after leaving the NBA Shaq continues to earn around $60 million per year.