By Travis Pulver on March 27, 2016 in Articles › Entertainment

At one point in time, there were probably people who thought the idea of guys getting paid to play football, basketball, baseball, or hockey was silly. Why would anyone want to pay grown men to play kids' games? The NBA, NFL, MLB, and NHL are now money making machines that feature athletes at the top of their respective games making millions and millions of dollars. All they are doing is playing the same game kids are playing on playgrounds and neighborhood streets everywhere.

Back when the NFL was getting off the ground, Tim Mara bought the rights to the New York franchise for $500. The team is now worth $2.8 billion (the Mara family still owns half of the team). So if playing football, basketball, hockey and baseball can become multi-billion dollar industries, why not video games?

Shaquille O'Neal, Alex Rodriguez, and Jimmy Rollins are hoping that ends up being the case. The three recently invested in a relatively new eSports team, NRG eSports (formed in 2015). How much they have invested has not been made public, but Rick Fox purchased a team for $1 million, so chances are the three did not invest a substantial amount of their considerable fortunes. 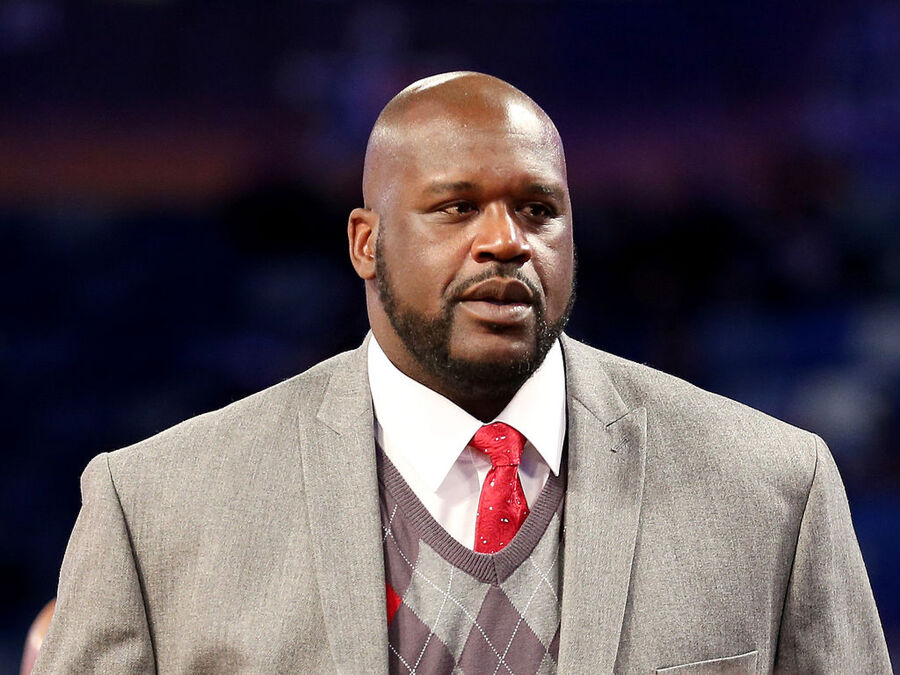 Esports is pretty big in several Asian countries. In 2005, 120,000 people packed into a stadium in China to watch the "Starcraft" championship. The 2012 League of Legends championship had 8.3 million viewers; about half as much as the 2013 NBA Finals averaged per game and more than the 2013 NHL Finals per game average (5.4 million).

In 2013, 71.5 million people watched competitive gaming events. People don't just turn it on and flick right off when they do watch. The average time per viewer was 2.2 hours.

While eSports competitions have yet to become a regular part of television broadcasts, they have become big business online. In 2014, Amazon bought Twitch or $970 million. Twitch is one of the leading streamers of eSports tournaments and gaming content generated from over a million broadcasters. With over 55 million viewers a month it is the fourth most-trafficked site on the internet next to Google, Netflix, and Apple.

Doutyu TV in China streams gaming content for viewers in China. The company recently raised $100 million to fund an expansion and is valued at $1 billion. That alone should be enough to justify whatever sums O'Neal, Rodriguez, and Rollins invested, but what they will likely be concerned about is exposure in the United States. Is eSports anywhere close to becoming as big in the United States as it is in Korea or China?

Is eSports anywhere close to becoming as big in the United States as it is in Korea or China?

In 2014, 5,500 fans turned out to watch the Starcraft II world championships on giant video screens (40,000 turned out to watch them live in Seoul, South Korea). The 2013 world championship was held at the Staples Center in Los Angeles and sold out. Over the course of 2014, 31 million people in the United States watched an eSports event. In 2010, barely two million people did.

Of course, for investors to earn their money back, the money has to be good enough to attract the best players to events. While the money is nothing like the money that can be made playing baseball or basketball (or owning a team), the typical professional gamer looks nothing Jimmy Rollins, Alex Rodriguez, or especially Shaquille O'Neal. They look like any old average person walking down the street. 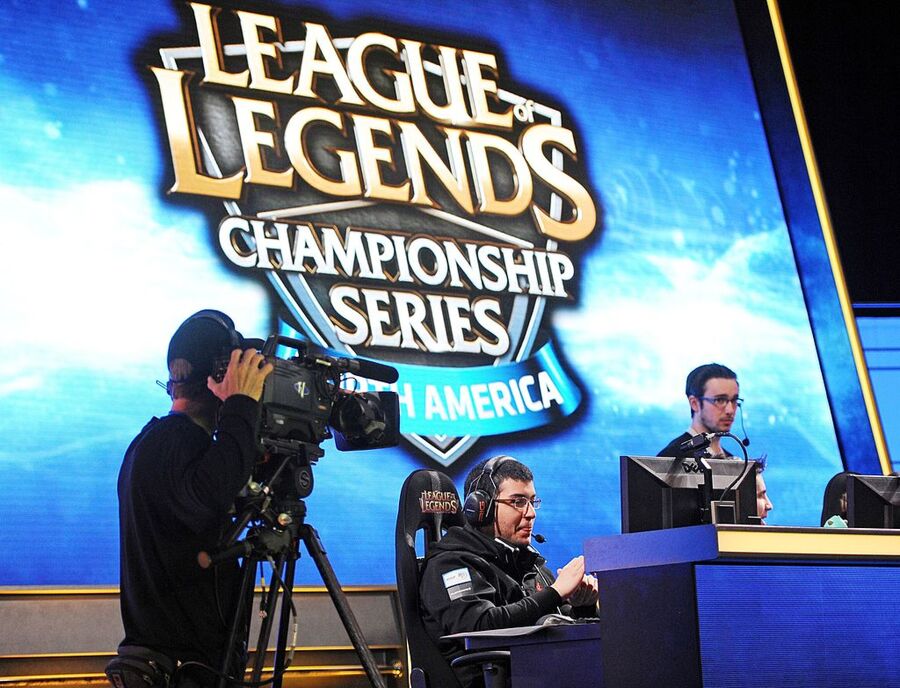 Investors will be more interested in team earnings, though. The top five earning teams of all time are:

So, will an investment in an eSports team be worth it for Shaquille O'Neal, Jimmy Rollins, and Alex Rodriguez? Absolutely. Will it ever become as big as any of the four major professional sports? It appears to be popular enough and generates millions of viewers every month.

It all depends on whether organizers can figure out how to monetize it like the NFL, MLB, NBA, and NHL have been monetized.