I mean, if you're going to take advice from or follow the path of anyone, it should be the richest man in the world, right? Shaquille O'Neal is a lot of things, but none of them are ordinary or average. The basketball legend turned angel investor says he's "probably quadrupled" his net worth. How? He once heard Amazon founder Jeff Bezos say that he makes his investments based on whether he thinks it's going to change people's lives. Once Shaq started doing that, he saw his net worth grow exponentially.

Shaq made about $300 million during his 19-year career in the NBA. He's used some of that money to invest in a wide range of things – from early stakes in Google and Apple to a growing empire of nightclubs in Las Vegas and fast food franchises like Auntie Anne's, Papa John's, and Five Guys. Unlike former pro athletes who find themselves struggling once the big money is no longer coming in, Shaq is thriving and growing his portfolio and net worth. O'Neal took his NBA money and invested it in things he liked.

In an interview with The Wall Street Journal, Shaq said: "If something comes across my desk, and I don't believe in it, I don't even look at it. Whenever I do business, it's not about the money." 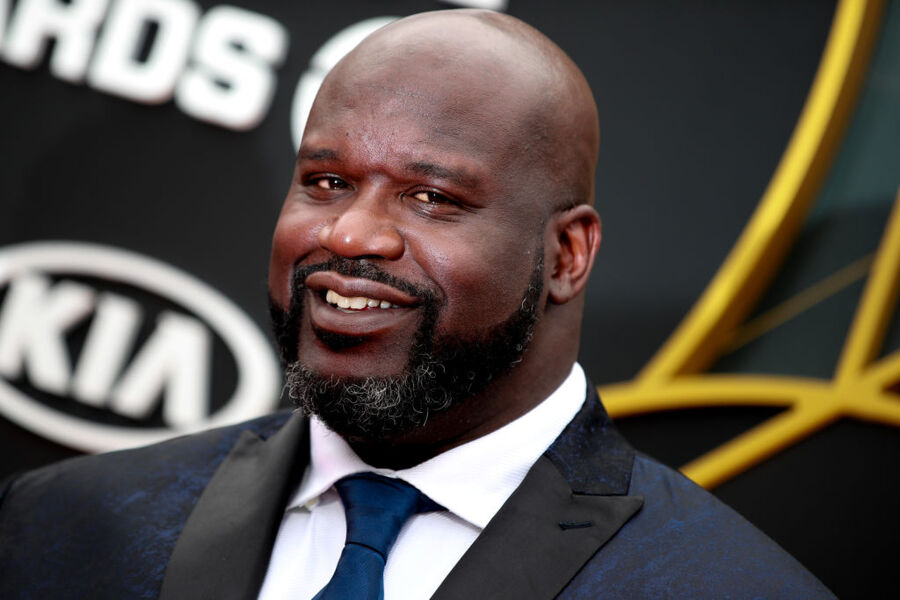 Shaq said that Google has been his best investment so far, but he enjoys his Krispy Kreme doughnut investment the most. "I like donuts…Krispy Kreme is a fabulous donut. I was introduced to it in college and have been in love with it ever since."

Now, Shaq is starring in commercials for the Ring video doorbell. When Shaq bought his most recent house, he called a traditional security company to set up security cameras. They gave him a quote of $40,000 to do the work. Shaq thought that was outrageous, so he bought a Ring doorbell for $300. He loved it and got in touch with Ring's founder and CEO Jamie Siminoff. He said: "Listen. I love your product. If you need me to help you get it out there, let's talk business." That's how he became both an investor in Ring and the star of the company's commercials.

Shaq's appearances on TV commercials are national treasures. He's appeared or is appearing in ads for Carnival Cruise Line, Gold Bond, Icy Hot, Krispy Kreme, National General Insurance, and the aforementioned Ring doorbell. He now makes more money each year in endorsements than he did each year playing in the NBA. Today, Shaquille O'Neal has a net worth of $400 million.