By now, we all know that Floyd Mayweather loves to spend the money he makes on amazing luxury cars. We also know that he makes a lot of money. Other lesser-known boxers have taken some verbal jabs at "Money" regarding his lavish lifestyle choices, but now a boxer with some solid cred has spoken up.

"Sugar" Shane Mosley has had a very successful career, as both an amateur and professional boxer. He has held the WBC and WBA welterweight titles, as well as the IBF lightweight championship and the WBA, WBC, and The Ring magazine light middleweight titles. The Ring named Mosley the best pound for pound fighter in the world in both 2000 and 2001. He has defeated the likes of Oscar De La Hoya, Fernando Vargas, and Antonio Margarito. 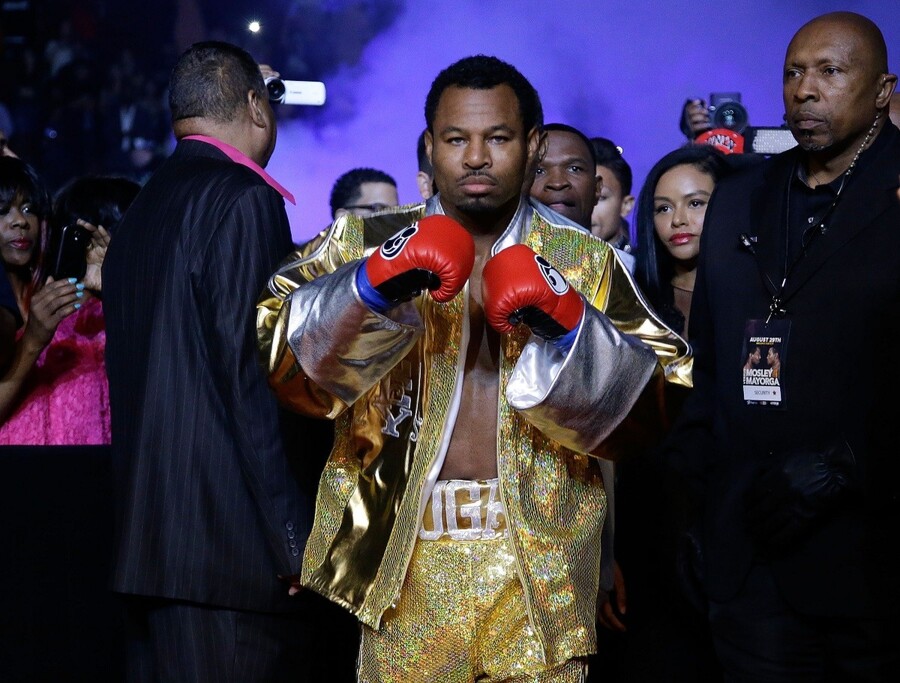 Mosley says he is now a "semi-retired professional boxer." He also says he has "millions in the bank… but I'm no Mayweather." He was likely referring to the way that Mayweather blows though his money so fast. As far as cars go, Mosley owns a very economical Chevy Volt, but also has a Bentley in his garage as well.

"Sugar" Shane recently had to declare both his income and his personal expenses as part of his divorce settlement. He declared that he has $14.6 million in assets and $4.8 million in debts, making his net worth just under $10 million. So what does he choose to spend his money on? He spends almost $5,000 a month on new clothing and just a bit less than that for eating out at restaurants each month. Mosley also spends $11,600 a month for entertainment, vacations, and gifts. He is living a nice lifestyle, but nowhere near as extravagant as Mayweather's.

Taking a verbal swing at another boxer is all well and good, but what would happen if these two were to meet in the ring? That fight happened on May 1, 2010. Much like Floyd's fight against Manny Pacquiao, which took place almost five years later, boxing purists were wanting this fight to happen for years. Mayweather refused to pay WBA sanctioning fees and therefore, Mosley's title was not on the line. The fight went the distance and as he often does, Mayweather won in a wide decision. 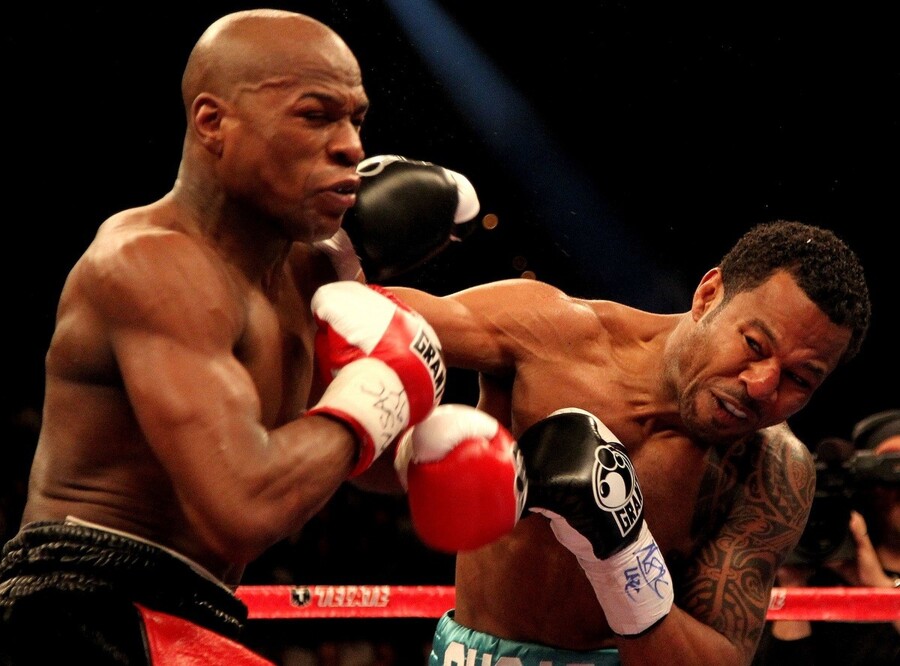 Mosely recently won his first fight in nearly two years, over Ricardo Mayorga, to bring his professional boxing record to 48 – 9 – 1 with 40 knockouts. With both fighters now being "semi-retired," perhaps these two should fight each other one more time for true bragging rights. You heard it here first; bring on Mayweather vs. Mosely II.