Seven Multimillionaires Who Made, Lost, And Made Their Fortunes Again

Just because someone has millions or earns millions of dollars a year doesn't mean they always will. Even the most successful and highest-earning people aren't immune to sudden failures and dramatic plunges in their net worth. From economic downturns, to poor decision making, to mishandled finances, to simply bad luck – there are many reasons someone could go from on top of the world to nearly the poor house. How those people handle their personal economic misfortune says a lot about who they are.

These seven former and once-again multi-millionaires (and one billionaire) below lost it all and then clawed their way back to become stronger, and in some cases, richer than ever.

In the 1990s, James Altucher took advantage of the dot-com boom and started a web design company called Reset Inc. He sold it for $10 million. Then, through a series of bad investments, he lost every bit of it. He had $143 in the bank and contemplated suicide. Fortunately, he didn't follow through on that and instead stopped judging his self worth by his bank account balance. He slowly dug his way out and began blogging about his riches to rags to riches again story. He is now a hedge fund manager, venture capitalist, blogger, podcaster, and author. Altucher has authored several books including Trade Like a Hedge Fund: 20 Successful Uncorrelated Strategies and Techniques to Winning Profits, Trade Like Warren Buffett, SuperCash: The New Hedge Fund Capitalism, The Forever Portfolio: How to Pick Stocks that You Can Hold for the Long Run, The Altucher Confidential: Ideas for a World Out of Balance, a Round Table Comic, 40 Alternatives to College, Choose Yourself: Be Happy, Make Millions, Live the Dream, The Choose Yourself Stories, The Power of No, The Rich Employee,and The Choose Yourself Guide to Wealth.

It is hard to believe that Walt Disney was ever not an enormous success. When he died in 1966, he had a net worth equivalent to $1 billion in today's dollars. But back in the 1920s, he was a struggling film maker. His first film studio, Laugh-O-Gram was launched in the 1920s. Problems started when the financial backers went broke. Disney could no longer pay his employees or cover his debts. He filed for bankruptcy. He started his crawl back with a loan from his parents and brothers. With that he founded Disney Brothers Cartoon Studio. However, he almost went bankrupt again during the production of Snow White and the Seven Dwarfs. A bank loan saved the day and he could pay his staff and studio through production of the film that went on to be a critical and commercial success. 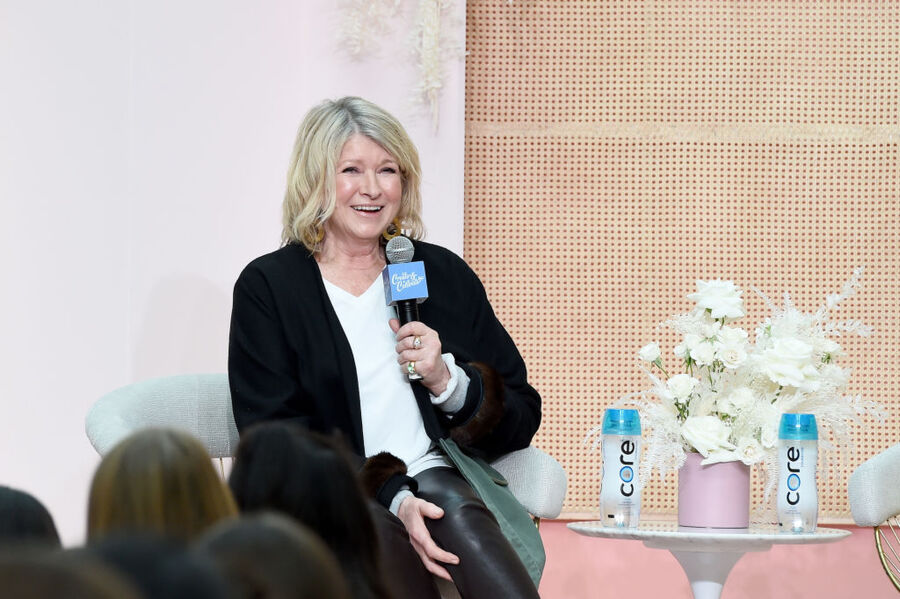 George Foreman made his first fortune as a professional boxer. He won the gold medal at the 1968 Olympics in the heavyweight division. When he turned professional, he won the world heavyweight title in 1973. After he retired from boxing, he moved back to his hometown and became a Christian minister. However, he had to file for bankruptcy in 1983 due to his declining income. He was nearly homeless. He made a return to boxing in 1987 to try to beef up his bank account. In 1994 he was the oldest heavyweight champion ever. After that, Foreman hustled to make his money back. In 1994, George's business manager told him about a new product that was looking for a celebrity endorser. The company behind the product, Spectrum Brands, had originally wanted Hulk Hogan to be their celebrity spokesman, but Hulk passed so he could endorse a meatball-maker instead. That product was, of course, the George Foreman Grill.

Over the years, the George Foreman Grill has sold over 100 million units worldwide. And during those early years, George was paid 40% of the profits from the sale of each grill. At his peak, George's royalty check was $8 million PER MONTH. In 1999, Spectrum Brands realized that it might simply be easier to pay off their spokesperson for a lump sum. So, the company paid George a staggering $138 million lump sum in order to buy the rights to use his name on their grill in perpetuity. Between the monthly royalties and the buy-out, George personally pocketed a minimum of $250 million from the grill.

Dorothy Hamill first found fame after winning the gold medal at the 1976 Winter Olympics in figure skating. Every little girl and woman ran out and got her signature bob haircut. She then went on to the Ice Capades and became a spokesperson for products ranging from shampoo to cars. However, Hamill liked sparkly things and got into financial trouble by overspending on jewelry. That was exacerbated by the decision to by the bankrupt Ice Capades in a multimillion dollar deal in 1993. She tried to revamp the show for a new generation. It flopped and in 1996, Hamill filed for bankruptcy. Her turnaround began when she wrote the book A Skating Life: My Story and starred in the TV movie The Christmas Angel: A Story on Ice.

Back in the early 1970s, Larry King was working in Miami as a disc jockey for WIOD, a talk show host for WTC, and a columnist for the Miami Beach Sun-Reporter. Then he was arrested on charges of grand larceny and accused of stealing $5,000 from his business partner. Those charges were dropped, but he was still fired from all three of his jobs. Following that scandal, King was unable to hold down a job and sunk deeper and deeper into debt. Then, in 1985, his big break came again when Larry King Livepremiered on CNN. His salary back then was $200,000 a year.

Martha Stewart became rich and famous for her lifestyle brand. Then she was charged with insider trading for selling her shares of ImClone. She was sentenced to five months in prison, fined $195,000, and forced to resign from her company, Martha Stewart Living Omnimedia, for five years. It was what Martha did when she got out of prison that rewrote her story. She launched a comeback the likes of which the world has never seen. Before she was definitely more for the blueblood set. Today, she's the co-host of Martha and Snoop's Potluck Dinner Party with Snoop Dogg on VH1.

Robert Stiller is the founder of Keurig Green Mountain. He built his fortune selling the K-cup single serve coffee pods. This made him a billionaire in 2011. However, thanks to irresponsible spending, he was forced to sell off five million shares worth about $125.5 million to pay off loans he had taken out against his shares. That sent the stock price, which less than a year before had been over $100 per share, plummeting to $17.11. Surging stock prices since then helped Stiller get back into the billionaire's club. He retired in 2013.