Seven Actors Whose Careers Were Destroyed By One Movie

By B. George Young on September 16, 2015 in Articles › Entertainment

When a movie bombs massively at the box office, what effect does that have on the careers of the stars of those films? Actors and actresses can get bombarded with movie scripts, so choosing wisely is very important in keeping their careers afloat. Sometimes, a Hollywood star can go from being on top of the world to never getting a good part again just because they starred in one major flop. Here is a look at seven movie stars who had their careers killed by one terrible movie choice.

Before: Connery was best known for starring as James Bond from 1962 to 1983. He won an Academy Award for Best Supporting Actor for his role in The Untouchables in 1988 and he also starred in Indiana Jones and the Last Crusade, The Rock, Murder on the Orient Express, and The Hunt for Red October. He was offered a generous percentage of backend dollars to play the role of Gandalf in The Lord of The Rings. He turned the role down because he reportedly thought the script was stupid and incomprehensible. This turned out to be a mistake that would cost him $450 million in potential salary. In reaction to this terrible decision, Connery signed up to star in The League of Extraordinary Gentlemen.

After: When The League of Extraordinary Gentleman bombed with critics and audiences, Connery basically retired. Since then, he has only done a pair of voice roles. The League also killed the career of its director Steve Norrington.

Before: Lopez started off her entertainment career as a dancer on the sketch comedy series In Living Color. She got her big acting break starring as the title role in the 1997 film, Selena. She was the first Latina actress to make over $1 million in a film role in the movie Out of Sight and also starred in The Wedding Planner and Maid in Manhattan.

After:  Just as her career was on the rise, Lopez decided to star in Gigli with her boyfriend Ben Affleck. Affleck was able to recover, while J-Lo was not (at least in terms of a movie career). She started appearing in Latino focused films and spent more time on her music career which has also never really recovered to its pre-Gigli heights. 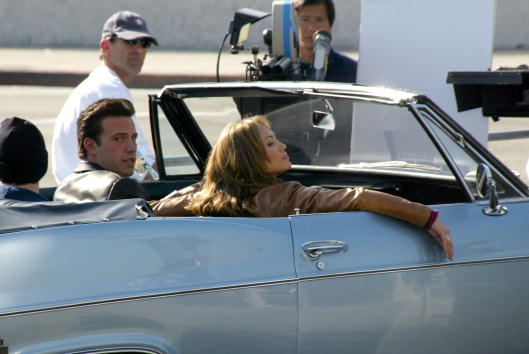 Before: Berry started off her career starring in the television series Living Dolls. She won an Academy Award for Best Actress for her starring role in Monster's Ball in 2001. She also starred in the movies Boomerang, Introducing Dorothy Dandridge, Die Another Day, and in the X-Men film series.

After: Fresh off of winning her Oscar for Monster's Ball, Berry won another award for Catwoman: A Razzie. She has had a rough time getting her film career back on track, but is now starring in the television series, Extant. 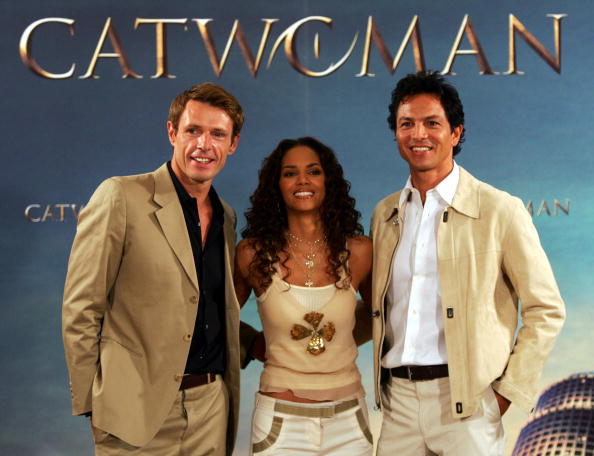 Before: Berkley was known to many as Jessie Spano from the TV series Saved by the Bell. In fact, that is pretty much all she was known for until she decided to take a controversial role starring in the movie Showgirls.

After: Elizabeth starred as an exotic dancer in the 1995 film Showgirls, which took away her credibility as an innocent high schooler. Critics said that after all of the drama, her role was not even sexy like it was supposed to be. Since then, she has had parts in some lesser movies and had a recurring role in CSI: Miami.

Before: Davis starred in the television series Buffalo Bill and Sara. Her major film roles include The Fly, Thelma & Louise, Beetlejuice, A League of Their Own, and The Long Kiss Goodnight. She won an Academy Award for Best Supporting Actress in 1988 for the movie The Accidental Tourist. Davis also won a Golden Globe Award in 2005 for Commander in Chief.

After: Cutthroat Island actually caused the movie studio that produced it to go bankrupt, and ended the careers of actor Matthew Modine and director Renny Harlin. Davis became known for starring in The Stuart Little film trilogy. She has done better on television, starring in The Geena Davis Show, Commander in Chief, and Grey's Anatomy. 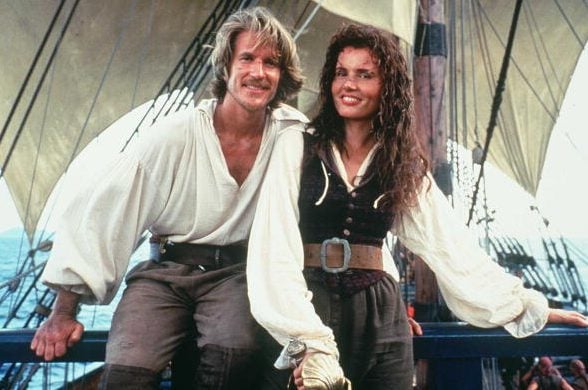 Before: Costner won two Academy Awards, an Emmy Award, and three Golden Globes. He starred as Eliot Ness in The Untouchables and had starring roles in the movies Bull Durham, Field of Dreams, Dancers with Wolves, JFK, Robin Hood: Prince of Thieves, and The Bodyguard.

After: Once Waterworld started becoming the butt of many movie jokes, Costner's career slowed down dramatically. He starred in The Postman which was also a bomb and found a role in the 2013 film Man of Steel. 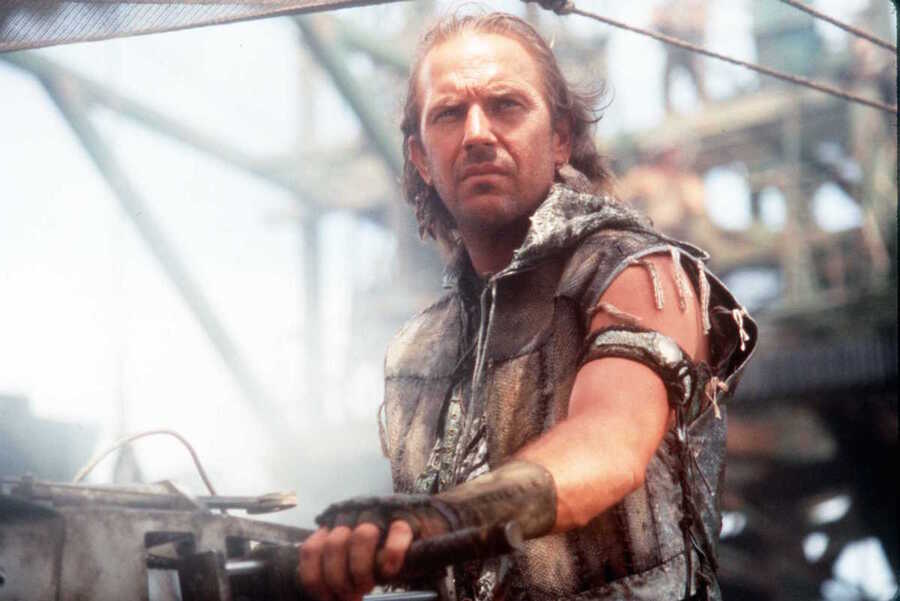 Before: Myers was known for his comedic genius which was born on Saturday Night Live. He starred in the film series Wayne's World and Austin Powers and voiced the title role in the Shrek movie series. In his first season on SNL, he won a Primetime Emmy for Outstanding Writing which he shared with the likes of Al Franken, Phil Hartman, Lorne Michaels, and Conan O'Brien.

After: Let's be honest, The Love Guru was horrible. Not only did Myers star in the film, he also wrote and produced it. Pair that with the fact that the Shrek series is over and Myers' career is in rough shape. Unless Austin Powers or Wayne's World can be revived, it looks like his best days are behind him. 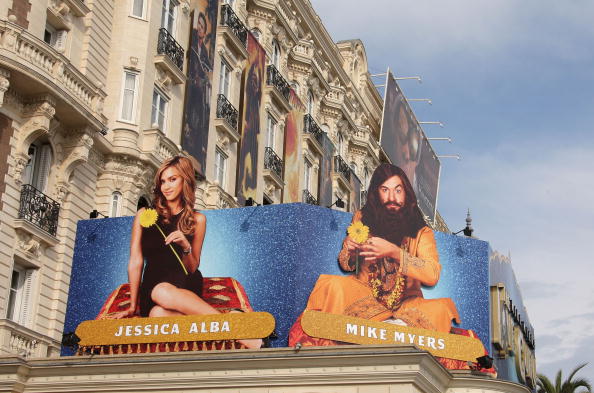 Francois Durand/Getty Images
Did we make a mistake?
Submit a correction suggestion and help us fix it!
Submit a Correction