By Amy Lamare on August 22, 2019 in Articles › Entertainment

The US Women's National Soccer Team may be grabbing all the headlines this summer, but only one member – Alex Morgan – of that kick ass team of athletes made the list of the 15 highest-paid female athletes. The equal pay issue for the women's team is a big issue. However, the truth is, if you're a female athlete who wants to make big bucks, you'd better make sure you play tennis. Thirteen of the women on this list are professional tennis players. The list is rounded out with one golfer, one soccer player, and one badminton player.

When it comes to tennis, Serena Williams remains the highest-paid for the fourth consecutive year. However, Naomi Osaka, who upset Williams to win the U.S. Open last year has had a great year professionally and earnings wise. Her off-court earnings jumped from $1.5 million a year to $16 million after beating Serena. That's good enough to make her the second highest-paid female athlete of the year. Osaka became just the third female athlete to earn $20 million in a year. The other three are Serena Williams, Maria Sharapova, and Li Na.

Williams and Osaka both earned more than twice as much as the third highest-paid female athlete in the world, Angelique Kerber, who pulled in $11.8 million from tennis. 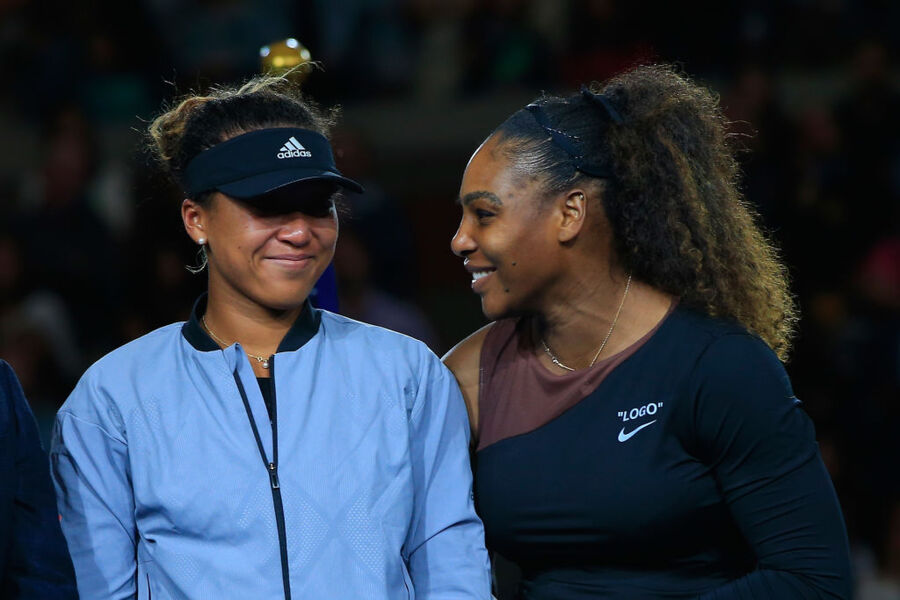