Secret Wife Of Late Saudi King Gets A HUGE Payday

By B. George Young on November 9, 2015 in Articles › Entertainment

The secret wife of the late Saudi King Fahd was granted a large payday, thanks to London's High Court. The woman, Janan Harb, says that she was secretly married to the late King and won a multi-million dollar payout from his son.

Judge Peter Smith ruled in favor of Harb and agreed she was entitled to what amounts to about $23 million. In addition to that payout, Harb also received two very nice London flats worth about $15 million. Judge Smith accepted an agreement that was struck between the King's son, Prince Abdul Aziz bin Fahd and Harb. The agreement honored the late King's promise to look after the woman for the rest of her life.

Janan Harb is a British national who was born into a Christian Palestinian family. She says that she was secretly married to Fahd in 1968, when she was just 19 years old. Back then, Fahd was a prince and the interior minister.  She said that the Fahd family was against their relationship due to her Christian upbringing.

"Fahd was concerned about how this would be viewed by the Saudi public, many of whom follow a strict interpretation of Islam that preaches deep enmity and hostility to all other religions. It was for this reason that in March 1968 we underwent a discreet ceremony of marriage" said Harb, who converted to Islam shortly before the wedding took place. 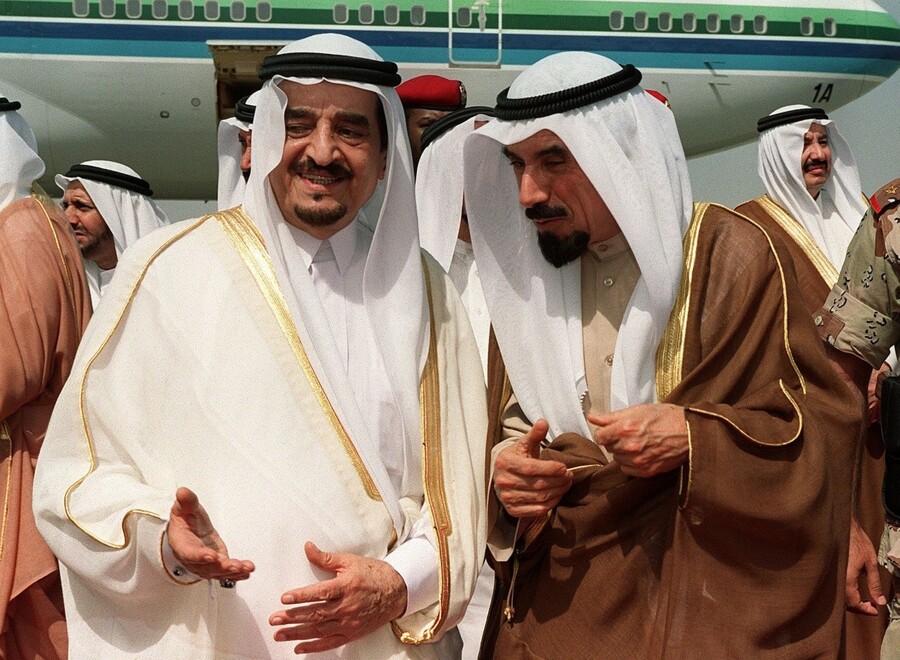 She said that she also became pregnant by Fahd three times, but had abortions each time "because of his concern over the outcry." In 1970, she was banished and has since been married and divorced twice. Fahd became the King in 1982 and passed away in 2005. Harb says the late King promised he would make sure to provide for her financially for the rest of her life.

Harb also says that the Prince agreed to honor that promise in 2013, and offered her about $18 million, as well as the two flats. She claims she never received the money or the property, so she was forced to take legal action. The seven-day hearing took place behind closed doors and the Prince had 28 days to pay up, unless he decided that he wanted to challenge the ruling in the higher Court of Appeal.

Although not much was known about King Fahd's private life, he was certainly known to have multiple wives. What is known, is that Janan Harb should certainly be set for the rest of her life.