By Beth McDonald on March 11, 2016 in Articles › Entertainment

There have been rumors for decades among Bob Dylan fans over the existence of a secret archive said to contain notebooks he used to write some of his most iconic songs. It was revealed last week that not only are the rumors true, but that the archive was recently sold by the artist for an estimated $15 million to $20 million.

The archive includes over 6,000 items spanning 60 years of Dylan's career from manuscripts and notebooks to correspondence, photographs, memorabilia, musical instruments, and even unreleased studio and concert recordings. For Dylan fans and music historians, the archive is a veritable treasure trove of information and insight into the famously secretive and reclusive artist.

The archive was purchased by the George Kaiser Family Foundation and the University of Tulsa. Although neither Dylan nor the buyers disclosed the sum paid, The New York Times estimates the sale price to range from $15 million to $20 million. Kaiser, an oil and banking magnate, has a personal net worth of over $13 billion and is one of the richest men in Oklahoma. He has endowed his foundation with billions of dollars to support education and other initiatives, and paid $3 million to acquire the archives of music artist and Dylan idol Woody Guthrie in 2011.

"Bob Dylan is a national treasure whose work continues to enrich the lives of millions the world over, and we are proud to be bringing such an important, comprehensive, and culturally significant archive to Tulsa," said George Kaiser Family Foundation Executive Director Ken Levit in a public statement. 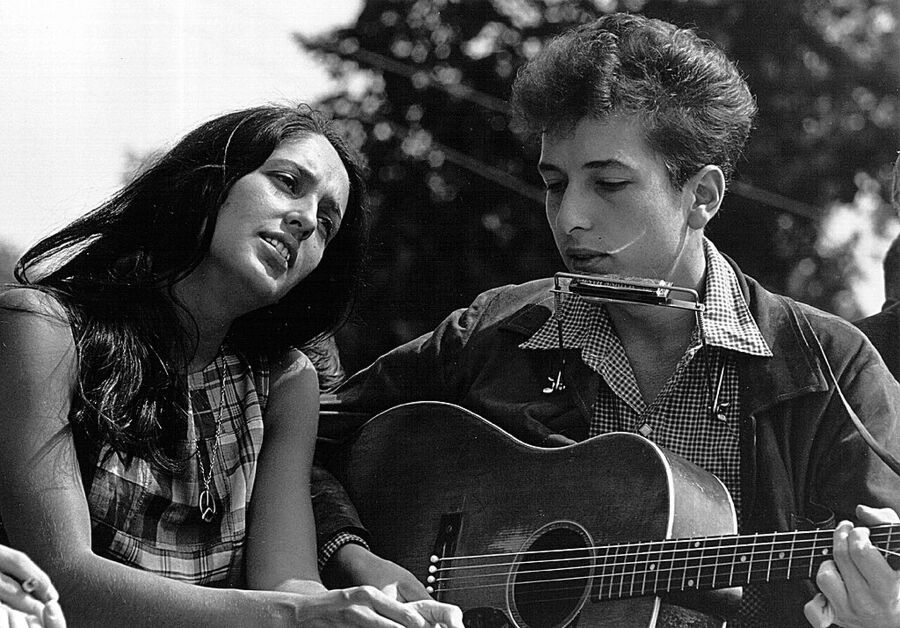 The archive will be cataloged and digitized by the university for later study. A selection of the archive is also expected to be exhibited in a nearby Tulsa museum along with a rare copy of the Declaration of Independence, Native American art, as well as collections of folk art and Americana from well-known artists, including Guthrie.

"I'm glad that my archives, which have been collected all these years, have finally found a home and are to be included with the works of Woody Guthrie and especially alongside all the valuable artifacts from the Native American Nations," Dylan said in a public statement. "To me it makes a lot of sense and it's a great honor." 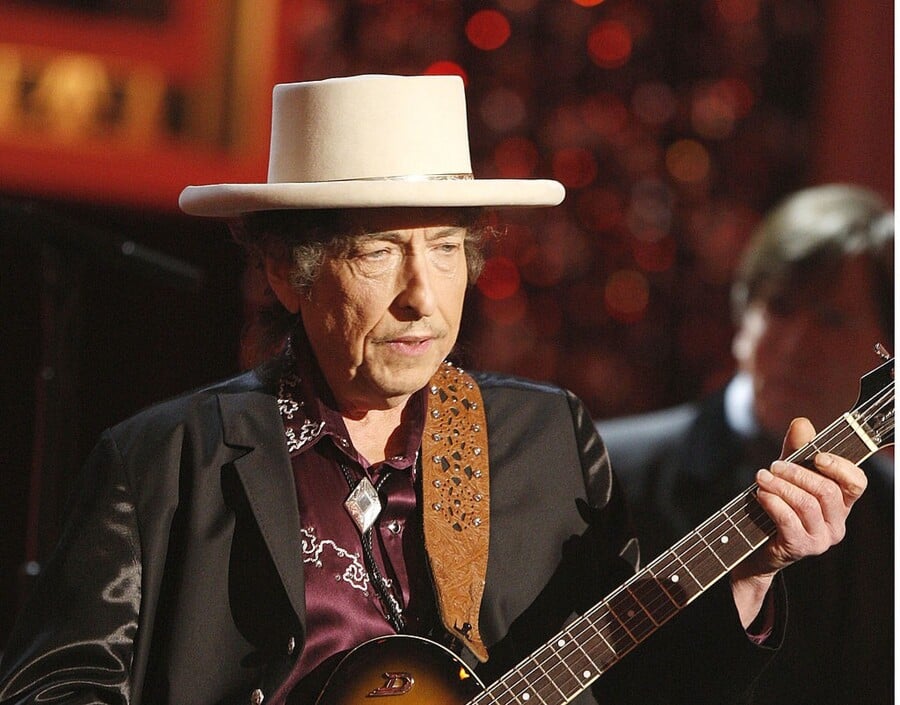 This isn't the first time Dylan memorabilia has sold for big bucks. According to Reuters, a handwritten copy of the song "Like A Rolling Stone" sold for $2 million at a 2014 auction, while an electric guitar played by Dylan at a 1960s folk festival sold for almost $1 million in 2013.