By George J. Pilibosian on September 30, 2016 in Articles › Entertainment

The U.S. Securities and Exchange Commission, the 'SEC,' said on Monday that it has halted the trading of a firm called 'Neuromama.' The company has a market cap of around $35 billion with shares valued at $56.25 a share before the halt. As Bloomberg News noted, the market cap of the company would make it more valuable on paper than Tesla and Delta Air Lines.

The only issue, according to the SEC, is, well, a lot of things. This is what the SEC had to say about their concerns with the company:

"The Commission temporarily suspended trading in the securities of NERO because of concerns regarding the accuracy and adequacy of information in the marketplace about, among other things, the identity of the persons in control of the company's operations and management, false statements to company shareholders and/or potential investors that the company has an application pending for listing on the NASDAQ Stock Market, and potentially manipulative transactions in the company's stock." 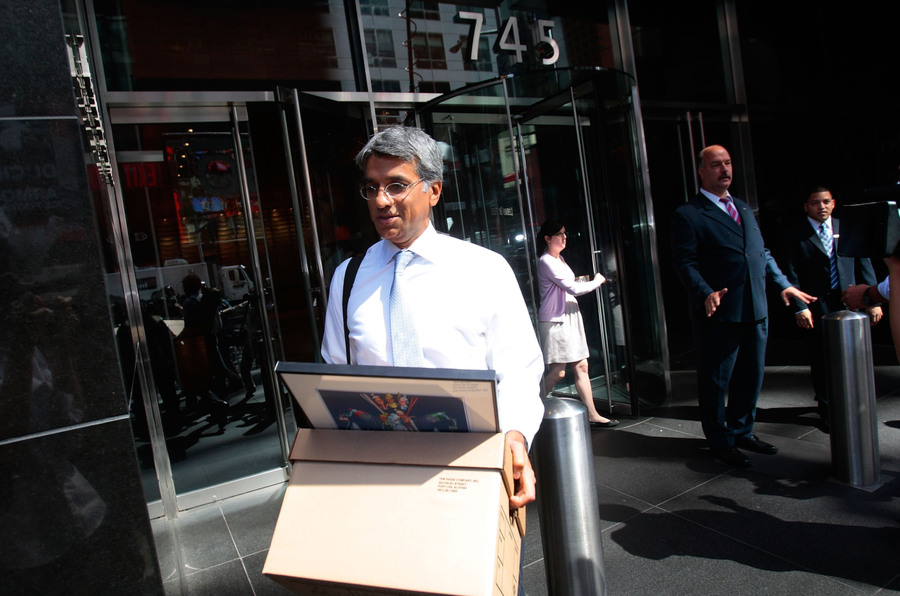 Business Insider did a deep dive into the company's businesses, and found that things look even more unusual. Neuromama invested in everything from TV networks to "a clone of Amazon" to atomic fusion. Here's a brief rundown of what the firm claims to own:

-NeuroZone, which it describes as "a clone of Amazon and EBAY."

-The recent acquisition of a "small library of entertainments assets consisting of 65 Jazz Network TV shows and feature films. In one of those films the main actress is Vanessa Williams… before she was famous." The website later refers to these entertainment assets as "our Fort Knox."

-"NeuroPad, NeuroPhone and NeuroBook, the line of computers and mobile-type devices sold under NEURO brand." Note: The picture of these products looks like an older-generation iPhone, iPad and Samsung phone.

-Some sort of entertainment venture in Las Vegas called the "Eurasia."

-Live shows, some of which feature "Popular Russian singer Vladimir Kuzmin who will grow the company's popularity by giving free NeuroPads to Russian orphans.

-The company holds 600 patents, 500 of which are expired by the NeuroMama's admission, but it is unclear what these patents pertain to.

-The "Heavy Ion Fusion," which purports to be developing atomic fusion, a cleaner, safer way of producing nuclear energy. A cooperative between seven countries, including the US, China, Japan, India, and the EU, among others, has yet to achieve this goal after spending more than $15 billion on the project.

The company lists offices in seven locations from Las Vegas to Sydney, Australia. It hasn't filed any financial information with the SEC since its quarterly results on January 2014, for the quarter ending in October, 2013. In that statement, Neuromama listed $1,081 in cash on hand and $18.26 million in "intangible assets" as its only assets. It listed no revenue and a loss in the previous nine months of $500,811. Since then, the firm has received numerous alerts from the SEC and notices of its inability to file financial documents.

The SEC said that it has suspended trading of the stock until August 26. Let's hope the company can either get its act together when in comes to following the standard rules of business, or it admits it really isn't a business at all.