By Amy Lamare on September 2, 2020 in Articles › Entertainment

Here in Los Angeles, the main COVID-19 testing site is at Dodger Stadium. Well, it turns out, the charity that is organizing that massive testing effort as well as countless others across the U.S., CORE, was founded by Sean Penn a bit more than a decade ago after the devastating earthquake in Haiti that took 250,000 lives. Back then, the foundation was called J/P Haitian Relief Organization, and Penn mobilized a strong network of doctors, emergency workers, and government officials to take action. The organization is still embedded in Haiti today, but has now also expanded to take on the challenge of widespread COVID-19 testing. And CORE is succeeding.

Before CORE got into COVID-19 testing in Los Angeles, the city's testing sites were largely staffed with fire department personnel. Then CORE arrived and Los Angeles's testing centers were able to move to a volunteer model, thanks to Sean Penn. CORE stands for Community Organized Relief Effort. In a press conference with Los Angeles Mayor Eric Garcetti, Penn said:

"It seemed very sensible for us to relieve highly skilled first responders, in our case the Los Angeles Fire Department, from having to man these sites. We were able to take their training at the directing of Mayor Garcetti, and be able to pass the training on to our staff and volunteers. Which meant that each site we picked up, 20-25 firefighters were able to get back to their emergency response duties in the city of Los Angeles." 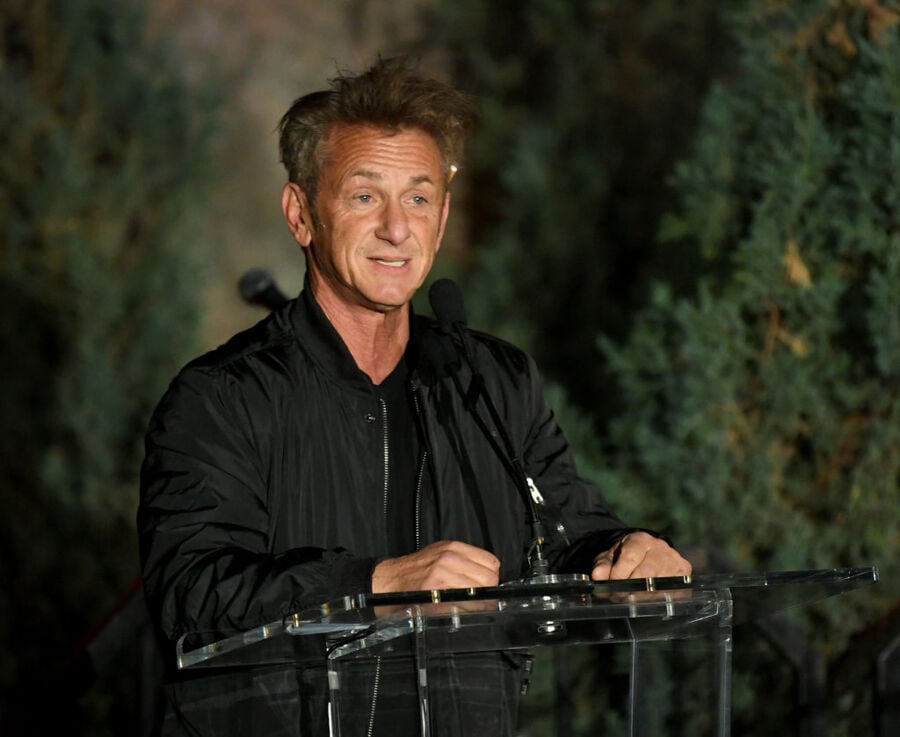 Public health experts have continually said that testing and tracing are critical to slowing and eventually stopping the spread of COVID-19. The CORE testing site at Dodger Stadium is funded in partnership with the Dodgers, Live Nation, Red Rock Entertainment, and the LAFD. Overall CORE is funded in part by the Bill and Melinda Gates Foundation, Jack Dorsey (who donated $10 million to CORE), The Hollywood Reporter, Airbnb, Music Heals, the Clinton Foundation, TIME, Creative Artists Agency, and Salesforce, to name just a few of the foundation's donors.

The site at Dodger Stadium is the largest in the U.S. It is three times the size of any other location in Los Angeles and has the ability to test 6,000 residents a day. Tests are free.

CORE was co-founded by Penn and Ann Lee. The organization has been at the forefront of relief efforts in Haiti, the Bahamas, and U.S. CORE also operates free COVID-19 testing sites across the U.S. with a specific focus on underserved communities, communities of color, essential workers, and first responders. The pandemic is the first instance of CORE acting locally. Ann Lee said that with the increase in cases in Los Angeles, she and Penn and their team knew it was time to bring CORE's mission to their own backyards. CORE isn't a large organization so it can adapt to create solutions – nothing about the pandemic is business as usual, so CORE's collaborative approach was the right one for Los Angeles and the U.S.

By using mouth swabs instead of the nose swabs that require administration by a medical professional, CORE was able to get a number of sites up and running quickly. After all, if you know whether or not you are positive for the coronavirus, you can prevent the spread of it.