By Simon Gerard on October 6, 2011 in Articles › Entertainment

Sean Parker, the 31-year-old billionaire, entrepreneur, venture capitalist and tech industry rebel has been making headlines recently and has on this month's cover of the "The Forbes 400" featuring the richest people in America. For those not familiar with his Sean, you'll most likely know him from the movie The Social Network, where he was portrayed by Justin Timberlake. 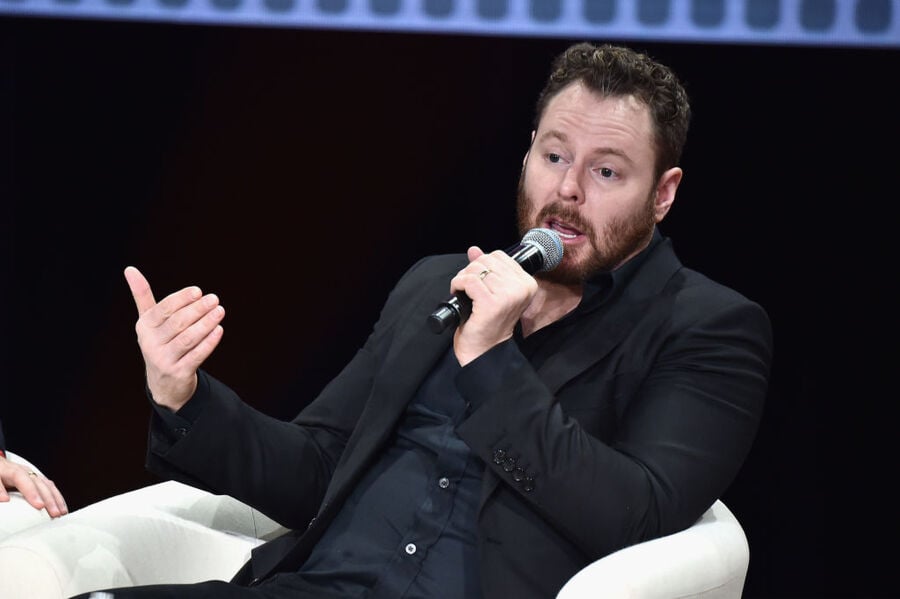 For a little back history, Sean Parker was interested in new technology from a young age. His dad taught him programming at 7-years-old. He was even sentenced to community service at 16 for hacking into government and corporate websites. He got his big start right out of high school in 1999 when he co-founded the infamous music sharing site Napster. Napster was the catalyst for the era of digital music-sharing which changed the music industry forever.

Even though Napster was a huge hit, Parker didn't actually make much money from it. His biggest financial windfall came in 2004 when he met Mark Zuckerberg and started advising him on expanding his brand new company Facebook. Parker and Zuckerberg became fast friends and soon enough Parker was named Facebook's first president and awarded 7% of Facebook's stock. While 7% doesn't sound like a lot in most cases keep in mind that Facebook's latest valuation was north of $60 billion. Parker is known for enjoying himself and partying with celebrities. He was arrested on suspicion of drug possession in 2005. The drugs were found in his beach vacation house after three nights of parties and could have been any of the guest's, so he was not charged. But the bad press and suspicion was used by some of Facebook's bigger investors to push him out of the company.

In 2006, he joined up with another Facebook investor, Peter Thiel and his venture capital group the Founders Fund. One of his earliest investments was the music streaming service Spotify where he now serves on the board of directors. He plan has always been to bring Facebook and Spotify together, to create a new version of Napster (and one of the only viable competition against Apple's iTunes).

"Sorry Zuck, I had to do it eventually."

To coincide with Facebook's F8 event in late September, Parker threw a huge party for Spotify that included musical acts Snoop Dogg, Jane's Addiction and The Killers. Outside of his notorious celebrity-filled party life he's known as a very generous tipper. Recently Sean left a $5,000 tip on a $6,000 tab at the Beverly Club in West Hollywood.

So Sean Parker is one entrepreneur who is definitely worth following. He's also planning a personal blog and is working on a new start-up called Airtime, a live video site, so watch out for those.