By Amy Lamare on November 16, 2020 in Articles › Entertainment

Sean Connery's corpse is barely cold and people are going after his 91-year-old widow Micheline over a reported scam surrounding the sale of the couple's home in Marbella, Spain. Back in 2016, Connery's attorneys were thrown in jail in relation to the case. For what it's worth, Micheline denies any involvement in that case. She also revealed that Connery's ashes will be scattered in his native Scotland. His wife said his final wish was to return home and he will once COVID-19 related travel restrictions ease up.

But back to the case of the Marbella home. Authorities in Spain are indicating that they are going to indict Micheline and bring her to trial. The home was sold in 1999 and demolished to build 70 apartments. The problem is, local restrictions said only five could be built. Connery was told in 2014 he would not face charges in the sale of his home. As mentioned, Connery's attorneys were jailed, as well as the mayor of Marbella and six councilors. 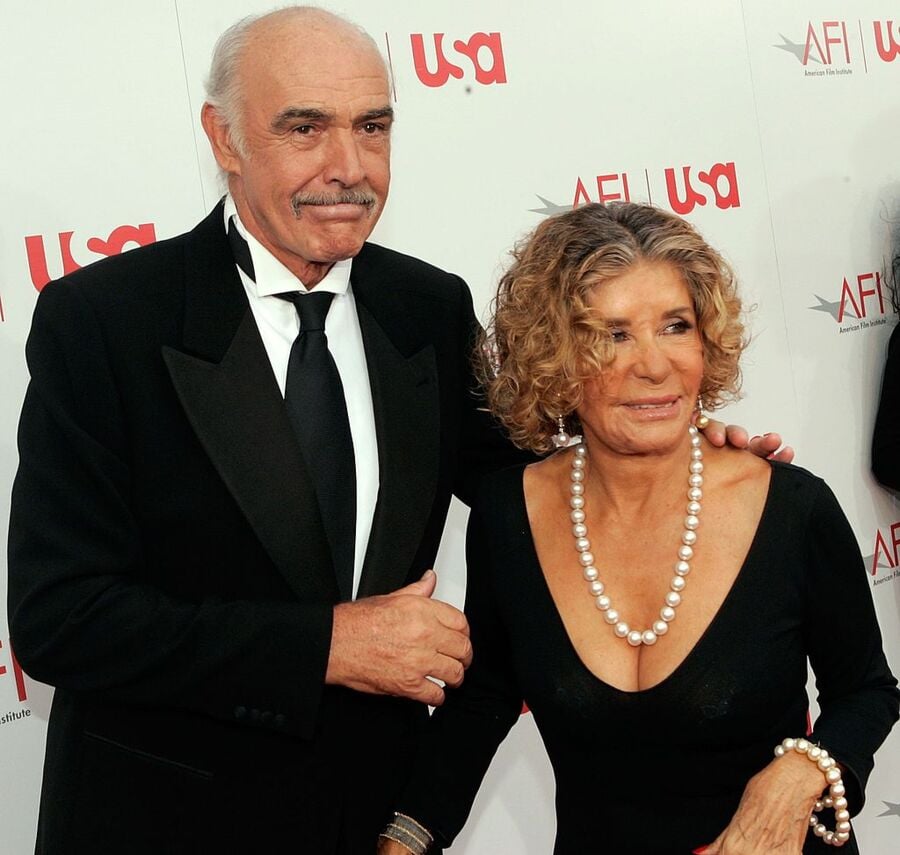 Spanish authorities claim that Micheline has been served with formal documents informing her of the pending case against her, but she has not responded. If found guilty, she could face a $28 million tax fraud fine. Spanish authorities believe Micheline conspired with attorneys to hide the profits from the sale of the apartments. It is also believed she has ties to a Spanish company who defrauded the country's treasury of more than $7 million through "fictitious legal transactions."

For what it's worth, Micheline has dismissed the allegations as "nonsense." She is focused on mourning her husband and seeing his final wishes carried out – to be cremated and have his ashes scattered in Scotland. Connery and Micheline were married for nearly half a century. They met at a golf tournament in 1970 and married in 1975. Micheline is a French-Moroccan painter. The couple did not have any children together. They both had children from previous relationships.