By Amy Lamare on September 25, 2017 in Articles › Entertainment

In July, Discovery Communications announced that it would buy Scripps Networks – for a staggering $11.9 billion. When the deal is closed, it will bring together Discovery, which owns the Discovery Channel and Animal Planet, with Scripps, which owns HGTV, the Food Network, TLC, OWN, and the Travel Channel among others. The new company will control roughly 20% of cable television stations (and its audience) in the United States.

The deal also nets Scripps Networks CEO Ken Lowe an enormous payday. The SEC filings revealed that Lowe is in line for a $91.6 million golden parachute as a result of his company's decision to sell to Discovery Communications. Lowe's package includes $20 million in severance pay, $9.1 million from his pension plan, $37.4 million in equity, $174,605 in benefits, and $24.9 million in tax reimbursements. 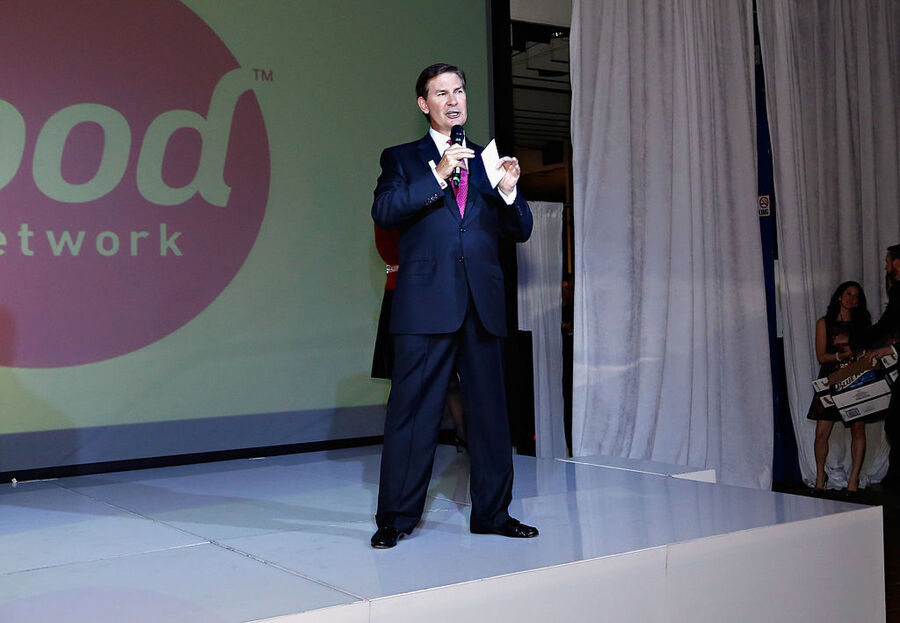 The $174,605 payout for benefits include outplacement services for 18 months as well as $75,000 to cover his legal expenses if he has to enforce his agreement. He is bound by contract to not compete with Scripps or solicit the company's employees, advertisers, customers, or vendors for at least a year. Lowe is also required to refrain from speaking ill of the company's directors or officers, but that's all fairly standard.

Lowe's golden parachute has already been approved by Scripps Networks' board of directors and he will receive it regardless of whether Scripps shareholders approve of it or not. Lowe will be joining Discovery's board of directors when the deal closes.

While $91.6 million is a lot of money, Lowe's contributions to the company cannot be overlooked. He began working at Scripps in 1980 as General Manager of the company's radio division. In 1988, he was promoted to Vice President of Programming, Promotion, and Marketing for the then nine network-affiliated television stations owned by Scripps. In 1994 he founded and launched HGTV. He also oversaw the launches of the Cooking Channel and the DIY Network as well as the 2009 acquisition of the Travel Channel.

The $11.9 billon acquisition by Discovery also includes the assumption of $2.7 billion in Scripps Network debt.

Lowe's separation package is the largest in the company by far. COO Burton Jablin is slated to receive $34.9 million while Chief Financial and Development Officer Lori Hickok will walk away with $11.9 million.