By Brian Warner on July 6, 2015 in Articles › Entertainment

(This article was originally published in November 2014. We are re-posting today because Burt Shavitz just died at the age of 80. Rest in peace Burt!…) I would be willing to bet that a lot of people reading this article right now have a tube of Burt's Bees lip balm in their pocket, or somewhere very close by. I will not leave the house without chapstick, especially during the winter months, and at some point I started exclusively buying Burt's. Probably because it's unavoidable at the Whole Foods checkout aisle. I also recently started using Burt's Bees shampoo, basically because I liked the bottle. That's pretty much how guys decide on shampoo. But even if you've never bought anything made by Burt's Bees, you probably would recognize their logo. Below the name, "Burt's Bees", most of their products feature a drawing of a bearded hippy man wearing a tilted train-conductor hat.

That hippy man logo is not just an imaginary figurehead that was conjured up by a nameless corporate designer. It's a 30 year old drawing of the real-life company co-founder (and namesake) Burt Shavitz. Burt Shavitz is a very unique individual. Unique enough that he is the subject of a fantastic documentary called "Burt's Buzz" that is streaming on Netflix right now. Check it out.

Why is Burt so unique? Well, first off he never set out to be the face or founder of a massive capitalistic corporation that earns hundreds of millions of dollars every year. He never even intended to have a job! Burt's biggest goal in his early life was to own a simple 8×8 hut in rural Maine that didn't have electricity or running water.

Today Burt is essentially a grumpy and reluctant corporate icon. Sort of like a disgruntled Colonel Sanders. Why is he disgruntled? Tragically, despite his company's enormous success, Burt signed away the rights to an enormous fortune with a simple stroke of a pen back in 1995. This is his incredible story.

Burt Shavitz was born Ingram Berg Shavitz in Manhattan in 1935. He was raised in Great Neck, New York, out on Long Island. As a young man, Burt was groomed to take over the graphic design firm that his grandfather founded and his father managed. But Burt rejected the family business and instead joined the Army. When his service was up, he moved back to Manhattan to become a photographer. It was the height of the 1960s civil rights movement and Burt soon got a job as a freelancer for Time Life Magazine. Burt photographed everything from riots in Harlem to JFK at the White House.

In the 1970s, Burt shocked friends and family by announcing a drastic life change. Burt had apparently grown tired of city life because one day he gave up his NYC apartment, sold all of his possessions and moved to Parkman, Maine, a tiny rural town that even today has a population of less than 900.

In Maine, Burt lived off the land and made ends meet with random odd jobs at first. He lived out of his truck until he was able to purchase an 8×8 hut that did not have hot water, toilets or electricity. At some point, a friend who was leaving Maine gave Burt a wooden beekeeping box. Burt checked out a book from the library and learned everything he could about beekeeping. He soon produced his first batch of honey which he then sold to a local grocery.

At this point, Burt had a life-changing revelation: As long as he had bees he would never go hungry or need a job. Obviously he would have to keep living a very modest life, but that was no problem at all. In fact it was preferred.

This is how Burt lived for a several years. He soon acquired 27 beekeeping boxes and was supplying everyone in town with honey. He would park his truck on the side of the road and take a nap. Whenever someone wanted to buy honey, they would knock on his window.

After some of his beekeeping boxes were stolen, he started etching the words "Burt's Bees" on the side of all of his boxes.

One fateful day in the early 1980s, Burt picked up a hitchhiker. The hitchhiker was a young single mother named Roxanne Quimby. Roxanne had moved to Maine with a boyfriend in 1975. They had twin boys and lived out of a rustic cabin. Not long after their sons were born, the boyfriend left the family. But Roxanne kept chugging along with her simple life.

As you can imagine, Burt and Roxanne were a match made in heaven. And when she learned about Burt's humble honey business, she was blown away. Roxanne was also ambitious. Right off the bat she gave Burt the idea of turning his excess beeswax into candles. 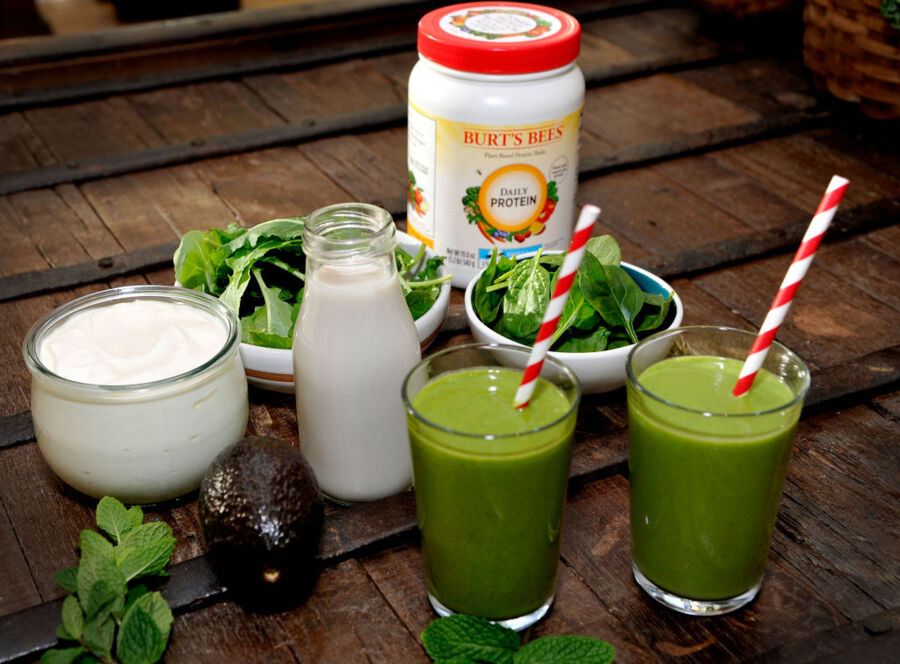 In 1984, Burt and Roxanne co-founded "Burt's Bees". They split the company 50/50. This point will be important in a bit. After the first year of operations, the company produced a $20,000 profit and the business grew steadily over the next few years. In 1991 they introduced their now-iconic lip balm as well as natural soaps and perfumes.

In 1994, at Roxanne's urging, they moved the entire company to an 18,000 square foot factory in North Carolina. The company had 50 employees and was generating $3 million in revenue. At the time of the move, Roxanne and Burt were still romantically linked.

Unfortunately, the good times in North Carolina did not last very long. Roxanne, the former rustic hippy who washed her clothes in a river, was spending more time building a capitalistic empire and less time being a girlfriend. Burt was also not exactly being the best life-partner. At some point during that first year in North Carolina, Burt started having a relationship with one of the company's college interns. When Roxanne found out, she was understandably livid. Roxanne and the company lawyers threatened to sue him for sexual harassment/discrimination unless he signed over his 50% stake in the company. In Burt's words:

"She accused me of sexual harassment and went completely berserk. She consulted a lawyer and put the paper on a desk and said, 'There! Take it or leave it!' I had no one to turn to for guidance, so I signed it. I went one way and she went another."

He didn't walk away totally empty-handed. In return for giving up his half of the company, Burt was given 37 acres of land in Maine. He would also be paid a small annual stipend for the use of his image in perpetuity and a handful of public appearances.

In 2004, Roxanne Quimby sold 80% of Burt's Bees to a private equity firm called AEA Investors for $173 million. After Burt made a huge public stink about being screwed over, Roxanne agreed to give him $4 million from the deal.

In total, Roxanne earned $354 million off the two sales. After selling the company, she moved back to Maine where she is the third richest person in the state behind Stephen King ($400 million) and L.L. Bean heir Leon Gorman ($860 million).

By signing away his rights on that fateful night in 1994, Burt lost out on $175 million.

Burt and Roxanne have not spoken directly in over 20 years. He hopes to never see or speak to her again in his life. As for losing a fortune, Burt is a bit of a contradiction. He clearly is angry about what happened, but he continues living an extremely modest life. So what would he even need the money for? According to the documentary, all Burt cares about is his dog, his land, his fields and his oatmeal in the morning.

The company still pays him an undisclosed annual stipend for the rights to his image and to continue making a few promotional appearances. Believe it or not, Burt has become an huge celebrity in Taiwan. When he travels to Taiwan, he is greeted at the airport by hundreds of worshipers. Most of whom are dressed up like Burt.

As for the lost money:

"What do I need it for, millions of dollars? It just sounds like problems with the IRS to me… No matter what happens, I'll be ok right where I am. As long as I can just get up in the morning and put my clothes on and get out the door, I'll be just fine. I may not be able to go to Taiwan and get paid every second year, but I mean I got what I need right here… It's important to be able to separate one's wants from one's needs."

Wise words from a very unique character. How would you feel knowing that you basically threw away $200 million? Could you ever get over it?