By Joseph Gibson on January 5, 2016 in Articles › Entertainment

Even if you don't know Melissa Mathison's name, there's a very good chance you know her work as a Hollywood screenwriter. Her most famous work is probably her screenplay for E.T., but she also penned scripts for films like Kundun, The Indian in the Cupboard, and even the upcoming The BFG, to be released posthumously. Even if you've somehow managed to avoid all of these movies, she may still be known to you as the ex-wife of movie superstar Harrison Ford, and now, thanks to a morbid mystery surrounding her last will and testament.

Mathison's will, which was completed by Mathison to distribute her $22 million fortune after her death, has now been reported missing by her business manager. So the fate of that $22 million, all of which is now in a trust fund awaiting further instructions, is somewhat precarious – especially if any of Mathison's potential heirs come out of the woodwork and try to dispute whatever the court's decision turns out to be, if the will is never found (according to California law, a copy of a will is sufficient as long as the contents of it aren't in dispute). 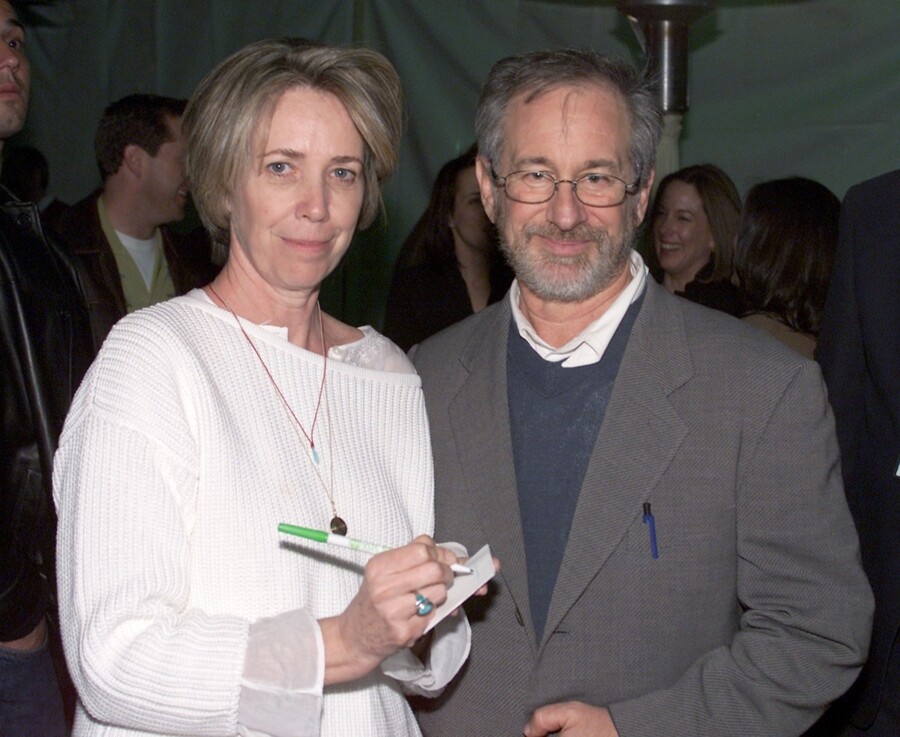 Melissa Mathison has two children, so the obvious assumption is that they're getting a big chunk of the $22 million. She was also on the board of the International Campaign for Tibet while she was alive, so it would make sense if that organization got a significant amount of love in her will. Hopefully, despite the outrageous turn of events – where a business manager loses a client's will after her death – this whole thing will be resolved simply and quietly, without any nasty court battles. One thing Mathison's executors probably don't have to worry about his her ex-husband Harrison Ford, who's not exactly in bad financial straits, especially after his monumental Star Wars payday.