By Amy Lamare on November 17, 2020 in Articles › Entertainment

It was a fairly dirty deed because Taylor Swift had been desperately trying to buy her masters from Scott.

It was subsequently revealed – by Taylor in a series of social media posts – that Scott only offered her the chance to buy her catalog back if she signed another lengthy contract where she would have to work album by album to earn the right to potentially buy her original masters based on milestones.

Worst of all, her biggest nightmare was Scooter ending up the owner. Taylor HATES Scooter for a bunch of reasons that we don't need to get into here. The main thing to understand is that whoever owns the master recording of an album or song, controls how the music is used/licensed AND earns the lion's share of the revenue generated. 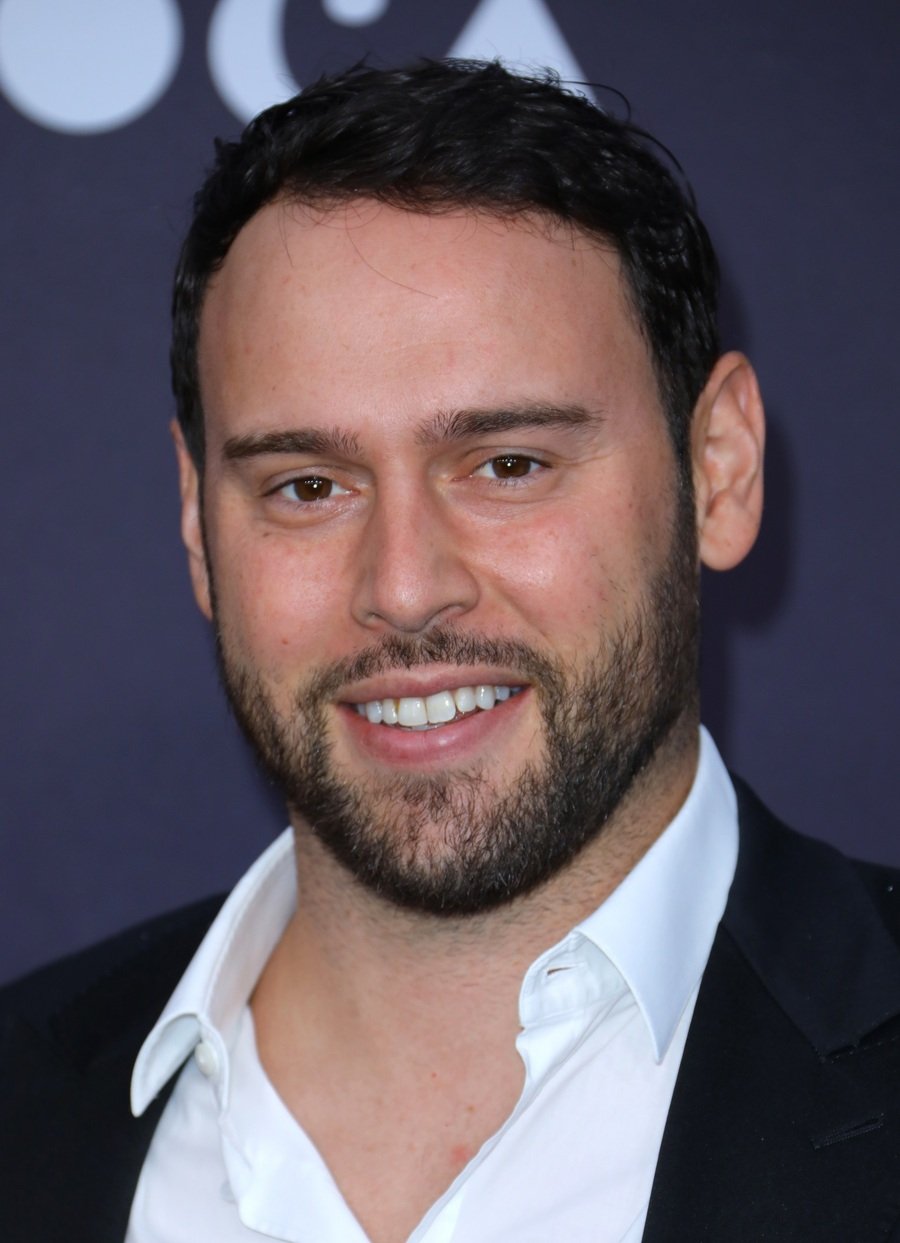 Taylor was 14 when she was discovered in a Nashville bar by Scott Borchetta. Her subsequent success put that label on the map. Before Swift left Big Machine, an estimated 80% of the label's revenue came from Taylor's music, likely tens of millions of dollars in annual royalties and licensing fees.

In an interesting twist, it was just revealed that Scooter flipped Taylor's catalog, just a year and a half later, reportedly for a healthy profit. The new buyer is an investment fund called Shamrock Capital. Shamrock was founded by Walt Disney's nephew Roy E. Disney. Roy died in 2009 with a net worth of $1.2 billion.

And once again, Taylor is not happy with the situation. 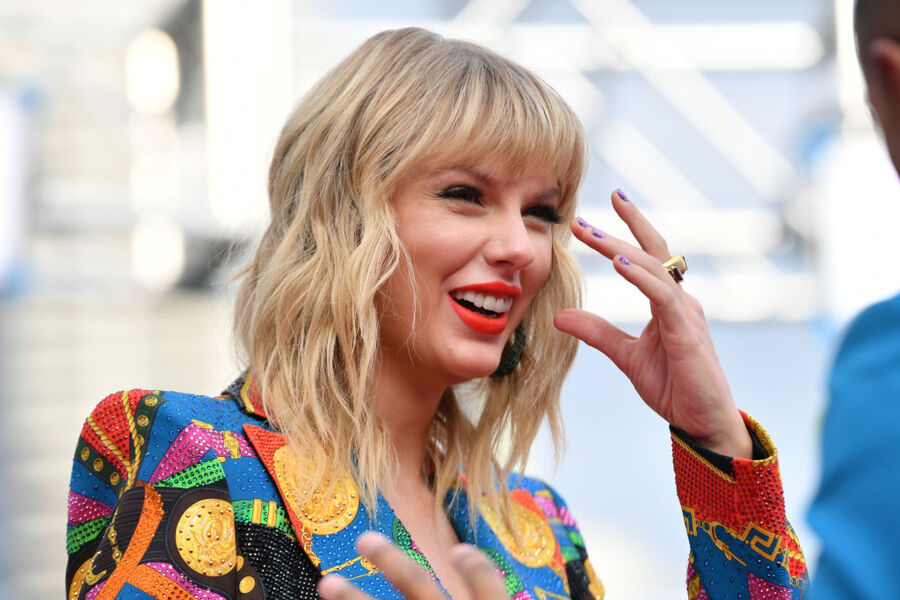 Taylor's contract with Big Machine expired at the end of 2018, at which point she signed with Universal Music in a deal worth nine figures. The terms of her new Universal contract allow Taylor to own all of her future master recordings.

Swift is actually free to re-record her first five albums at any time. This would essentially create a duplicate set of master recordings for those albums. Why would she do that? By re-recording her first five albums, Swift can ensure that the new versions of the songs, not the ones owned by Braun… or now Shamrock… are the ones streamed by her fans and used in ads, TV shows, movies, games, political ads, etc. Swift can effectively take back the rights to her early songs by creating new identical versions.

In August 2019, not long after the Scooter deal was announced, Swift made it clear that she intended to do just that.

Swift was reportedly offered a chance to become an equity owner in her catalog with Shamrock, but turned down the offer after learning that the terms of the sale would allow Scooter to continue earning royalties off her music for years to come. Swift also claimed she was offered the chance to buy her catalog from Braun but was asked to sign a contract that would forbid her from making negative comments about the music manager forever.

In her rejection of the partnership offer, Taylor reportedly informed Shamrock that she still intended to proceed with her plan to re-record her masters.

This will surely continue to be a fascinating saga!