By Amy Lamare on August 23, 2018 in Articles › Entertainment

Playing Black Widow in the Avengers movies is big business for Scarlett Johansson. Such big business in fact, that it has made her the highest-paid actress of the year with $40.5 million in pretax earnings between June 1, 2017 and June 1. 2018. Her $40.5 million take is quadruple her 2017 earnings. Look for her to top next year's list next year as well, as she will reprise her Black Widow role in the 2019 film in the series. 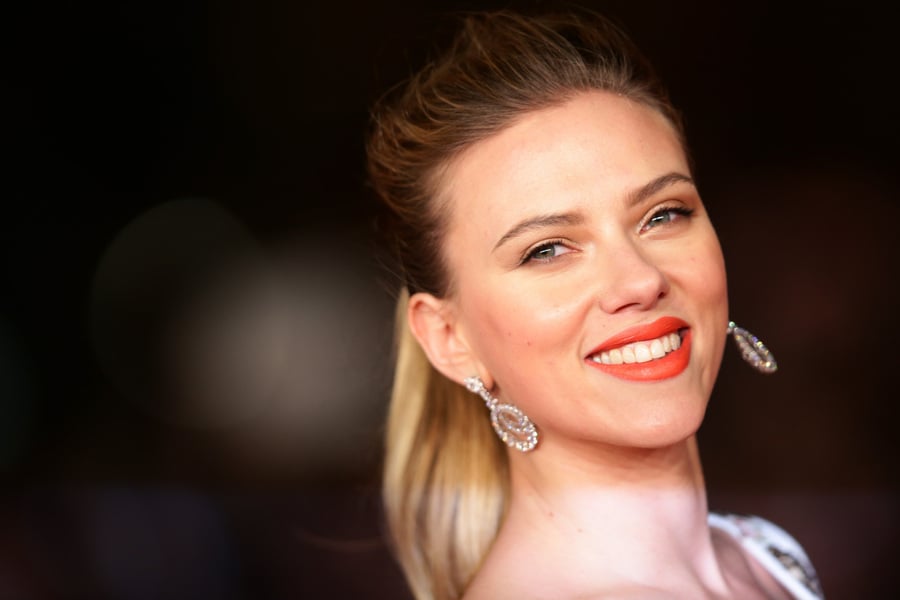 Angelina Jolie comes in at number two with $28 million, thanks to her upfront payment for Maleficent 2. Jennifer Aniston grabs the third spot with $19.5 million. It has been more than 14 years since Friends ended, but Aniston continues to bring in the big bucks thanks to her endorsement deals with Aveeno, Smart Water, and Emirates airlines, among others. Her salary for next year is set to be even higher thanks to her upcoming Apple series with Reese Witherspoon. Aniston and Witherspoon are set to make $1.25 million per episode. Jennifer Lawrence, who once topped this list, is the fourth-highest-paid actress with $18 million. Oh, and by the way, Reese Witherspoon clocks in at number five with $16.5 million.  Emma Stone, who topped last year's list, failed to make the top 10 highest paid actresses this year.

Let's take a look at the ten highest-paid actresses of the year.