Scarlett Johansson Is The Highest Grossing Actor Of The Year

By Amy Lamare on January 13, 2017 in Articles › Entertainment

It has been a very good year for Scarlett Johansson. Despite speaking out about the gender wage gap in Hollywood, the "Captain America: Civil War" star tops the list of the highest grossing actors AND actresses of the year with her stunning $1.2 billion in worldwide box office receipts.

Johansson has her role as Black Widow in "Captain America: Civil War" to thank for this honor. The film grossed more than $1.5 billion worldwide. Her costars in that film, Chris Evans and Robert Downey Jr. tied for second place on the list of highest grossing actors.

She also starred in the Coen brothers' "Hail, Caesar!" The film brought in just $63 million worldwide, but that was enough to push her past Evans and Downey, Jr. who grossed $1.15 billion each. 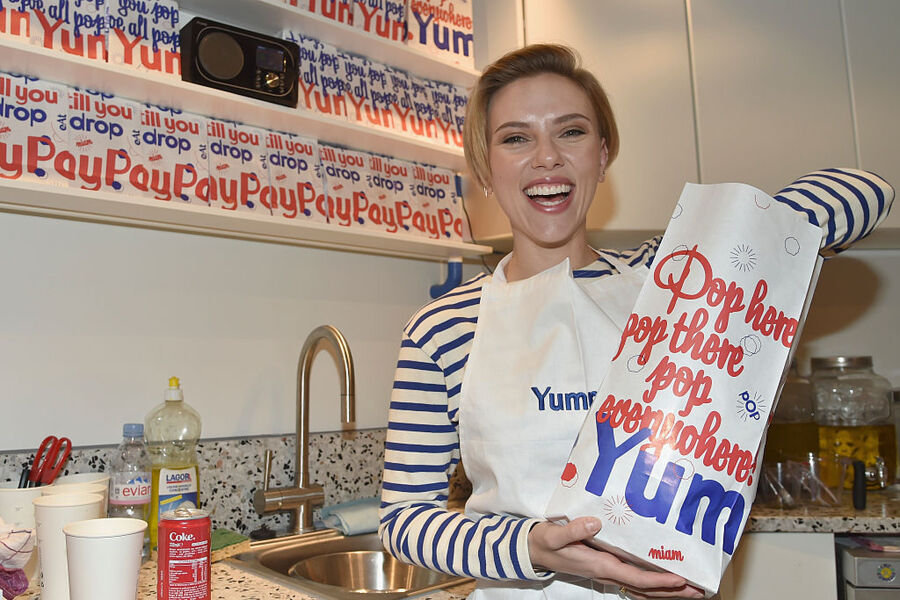 Animated films are not included in the total, if they were, Johansson's earnings would be much larger. She voiced characters in "The Jungle Book" ($966 million worldwide) and "Sing," which has made more than $100 million in just two weeks of release.

Johansson has a knack for choosing the right projects. She wasn't even the top billing in "Captain America" and she had a very small part in "Hail, Caesar!"

In June, Johansson also nabbed the title of highest grossing actor of all time. At that point, movies in which she starred had grossed $3.3 billion in U.S. box office revenue.

The Top 10 Highest Grossing Actors Of The Year: