Saudi Prince's $500 Million Airbus A380 Will Blow Your Mind

When people who are just a little bit rich travel, they fly first class. When you're really rich, you rent a private jet. When you're insanely rich, you fly on your very own private jet with your name painted on the wings. When you are a multi-billionaire Saudi Prince, you fly on a mind blowingly lavish $500 million customized Airbus A380. Recently it was revealed that Saudi Prince Alwaleed Bin Talal, who has a net worth of $18 billion, purchased a $300 million Airbus A380 and is spending an additional $200 million remodeling the plane into a flying palace that makes Airforce One look like a hunk of junk…. 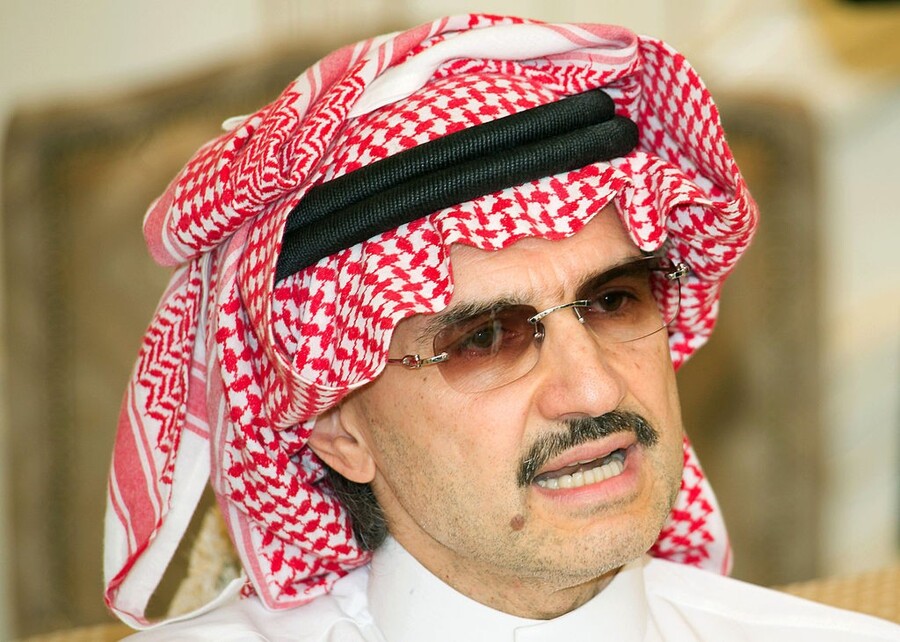 Prince Alwaleed Bin Talal is one of the wealthiest people in the Arab world. Thanks to thousands of extremely shrewd investments, the Prince was able to turn a modest fortune into more than $18 billion. Through his investment firm Kingdom Holding, Prince Alwaleed has bought up large stakes in companies like News Corp, Apple, Citigroup, Twitter and more. He owns luxury hotels like The Savoy in London, the Fairmont in San Francisco, the Plaza in New York and the Four Seasons. He owns several yachts, more than 200 cars and three incredible palaces that cover a combined 5 million square feet. When Prince Alwaleed takes delivery of his $500 million Airbus, it will be one of four massive private jets. It will also be the largest and most expensive private plane in the world. 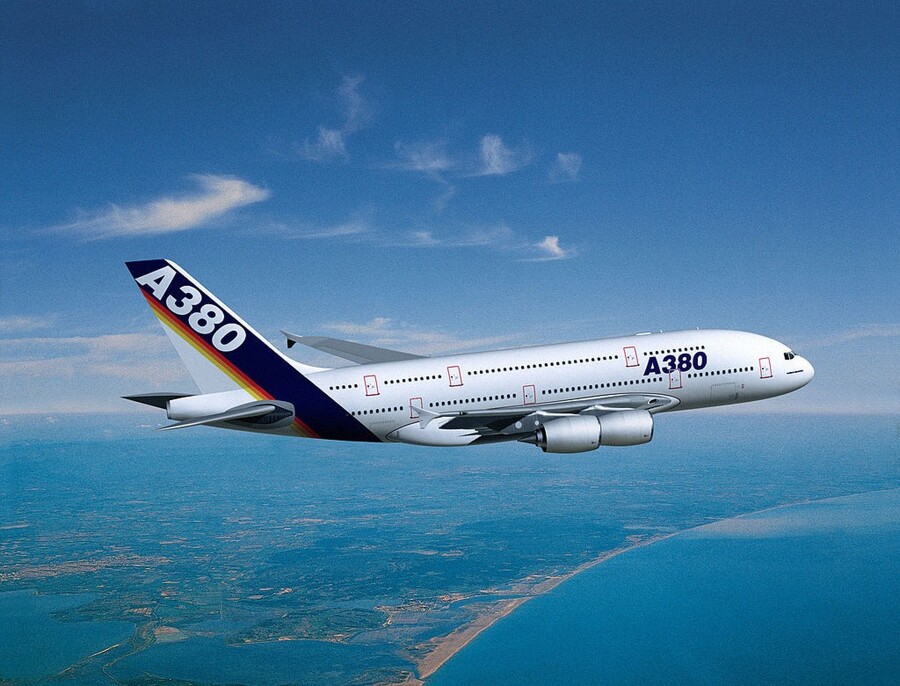 The base Airbus A380 costs $300 million and normally fits around 800 passengers. Prince Alwaleed's Airbus A380 is being completely stripped and remodeled with the following mind blowing luxuries: