By Amy Lamare on February 21, 2018 in Articles › Entertainment

Being a multi-millionaire or billionaire must be pretty great. Not having any money worries, never having to sweat paying your mortgage, being able to buy any car you want, take any vacation you want…it's the stuff of dreams. However, one Saudi royal family member has found himself in a bit of hot water with his Park Avenue penthouse. He hasn't paid the rent in a year and owes the building's owner more than $1.8 million in rent. Oh, and by the way, his penthouse is in the Trump Park Avenue building. 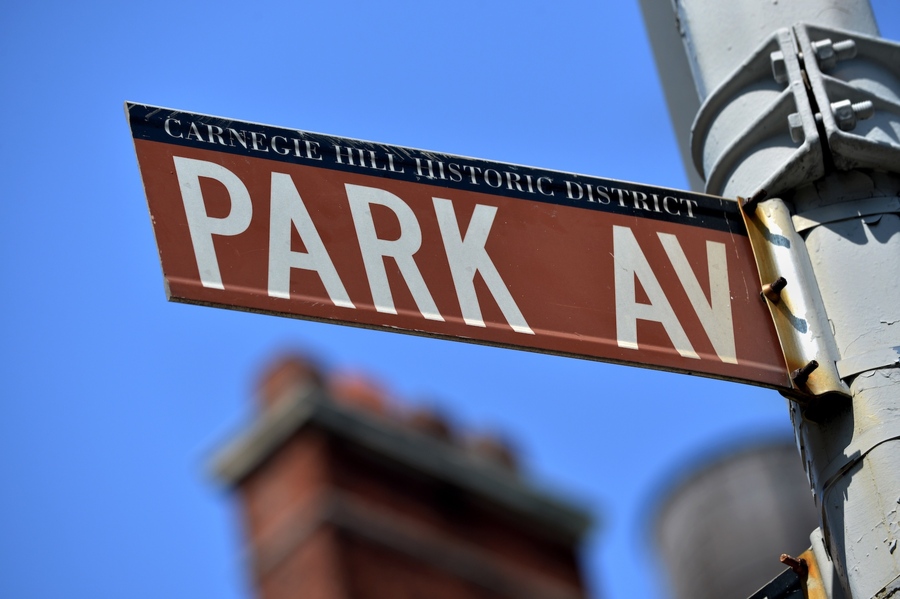 The unit is 7,132 square feet and one of 11 penthouses in the building. The Trump Organization owns roughly 20 units in the building worth a combined $170 million. Faisal bin Abdul Majeed al-Saud has been leasing the Penthouse 21 since 2013. He stopped paying rent around January 2017. Apparently, he moved out of the unit. However, back in June 2014, he extended the lease through June 2019. Trump Park Avenue is seeking more than $1.8 million in back rent as well as more than $1.9 million in future rent.

The suit against Prince Faisal figures in increases in rent through 2019. The current rent on the penthouse is $115,762.50 per month. That rent took effect in July 2017. That same month, the unit was listed for rent on the website Street Easy for a mere $75,000 a month. The building is located at 59th Street and Park Avenue. It used to be the Hotel Delmonico. In 2002, it was converted into 120 condos.

Prince Faisal is a businessman. He has served as the honorary chairman of the German-Arab Association.