By Max Savage Levenson on February 9, 2015 in Articles › Entertainment

Last night Sam Smith, the 22-year-old British singer who rose to fame last year for his vocals on Disclosure's "is-this-the-best-party-song-ever-written??" jam "Latch," took home four Grammys, including Best New Artist, Record of the Year (for In the Lonely Hour, one of only two records to go platinum last year), and Song of the Year for the ubiquitous "Stay With Me," which has become an instant classic among drunk karaoke singers and soccer moms the world over.

Yet hidden behind all of the excitement surrounding Smith's triumph, a voice of suspicion has been poking through the media frenzy because "Stay With Me," even with its animated hymn-like vibe, sounds quite a lot like another song. And that song happens to be the 1989 hit "I Won't Back Down," by Tom Petty. Smith responded the plagarism allegations immediately. He did not back down:

"It was a complete accident. I am 22 years old. I've never listened to that song." 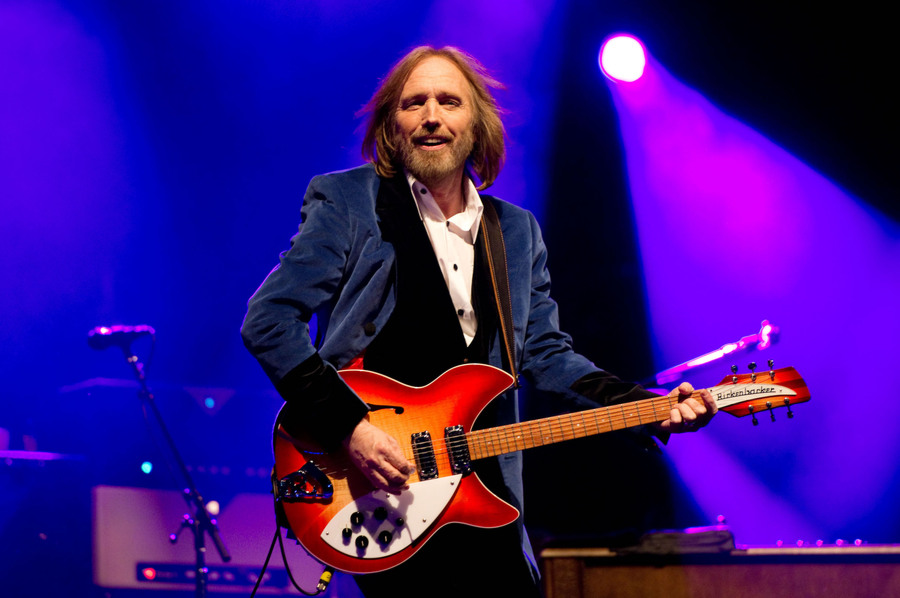 Petty's song was published a couple of years before Smith was even conceived, so it may come as no surprise that Smith was recently accused of plagarizing Petty and his songwriter partner, Jeff Lynne.

Even so, the two artists handled the situation tactfully: Smith asserts that "It was never a malicious thing, and we [all] tried to deal with it in a very classy way."

In this case, "classy" meant that Petty called up Smith himself, rather than having a lawyer do it. They settled the dispute with no hard feelings: In October, it was quietly decided that Petty and Lynne would receive 12.5% of the royalties from "Stay With Me."

It's hard to argue against the fact that the songs have a remarkably similar melody and chord progression. Judge for yourself.

Petty himself weighed in after the dispute was leaked to the public, attesting: "Let me say I have never had any hard feelings toward Sam." Petty also pointed out, "All my years of songwriting have shown me these things can happen. Most times you catch it before it gets out the studio door but in this case it got by. Sam's people were very understanding of our predicament and we easily came to an agreement."

Even though the dispute was handled amicably, Smith is still a bit shocked by all the hoopla: "I just go into the studio, and 'Stay With Me' was me just writing a song about me sleeping with too many people, and wishing they would stay over…I've never heard [Petty's] song."

And to Smith's credit, there are countless songs out there that sound like other songs. There are only so many notes to sing and you can make the C chord sound only so different. Yes, the two artists' camps handled the problem well, but Smith's song hits the deeper truth: "This ain't love, it's clear to see."

What do you think? Do you think Tom Petty deserves 12.5% of "Stay With Me?" What if Sam Smith really hadn't ever heard the song before?