S. Truett Cathy – Chick-Fil-A's Rags To Riches Billionaire Founder – Has Died At The Age Of 93

By Brian Warner on September 8, 2014 in Articles › Entertainment

Earlier today, fast food restaurant Chick-Fil-A confirmed that company founder S. Truett Cathy has died at the age of 93. He is survived by his wife of 65 years, Jeanette McNeil Cathy, two sons, a daughter, 19 grandchildren and 18 great-grandchildren.

Perhaps more famous recently for his company's controversial religious views, Cathy was an undeniably amazing entrepreneur. He was born on March 14, 1921 in Eatonton, Georgia to a dirt poor family. After serving in World War II, Cathy opened his first chain of restaurants called Dwarf Gill (now known as Dwarf House) in 1946. He was 25 at the time. Twenty-one years later, in 1967, Cathy launched his second fast-food restaurant chain, Chick-fil-A. The very first location was at a shopping mall in his hometown of Atlanta.

Along the way, S. Truett Cathy slowly became one of the wealthiest people in the United States. His billionaire status was first solidified in 2007 when he was estimated to be worth $1.3 billion. By 2012, thanks to rapidly expanding revenues, his fortune ballooned to $4.2 billion. At the time of his death, Cathy's personal fortune was $6.6 billion. 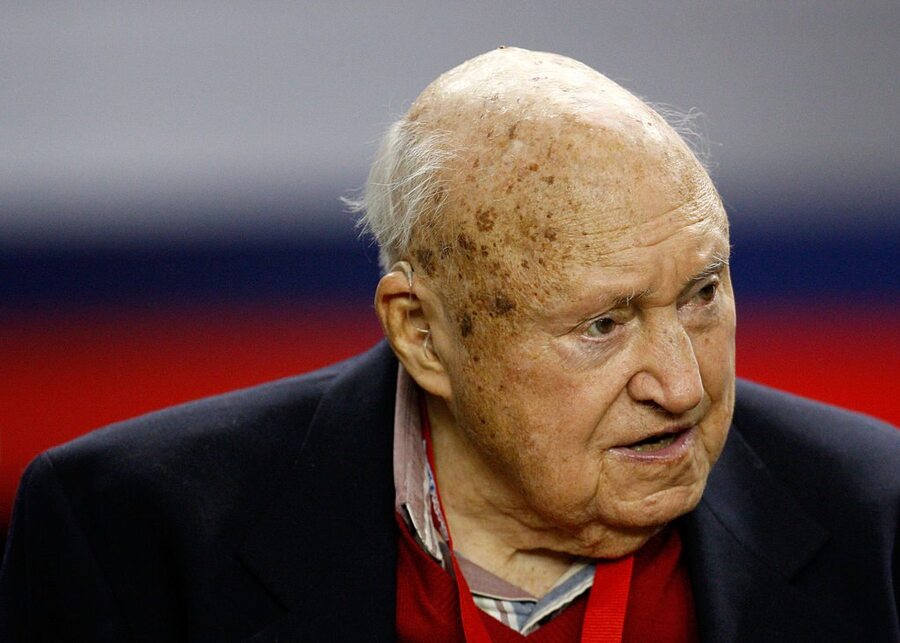 Cathy authored several books including an autobiography titled "Eat Mor Chikin: Inspire More People" and a motivational book titled "How Did You Do It, Truett?: A Recipe for Success". In the latter book, Cathy attributed his success to being courteous, setting clear priorities, expanding cautiously and avoiding debt.

Over the decades, Cathy devoted countless hours of his personal time and millions of his own dollars to a variety of charities. He also served as a Sunday School teacher at his local baptist church for more than 50 years. Most of his charitable work was focused on helping underprivileged children. In 1984, he established the WinShape Foundation (named after "shaping winners) which in addition to operating summer camps and developing foster homes, also operated programs that supported marriage counseling, the wilderness and college scholarships. His Chick-Fil-A Leadership Scholarship program awarded over $23 million in grants to employees over the last 35 years. Over the last 30 years, the WinShape program has provided foster care for hundreds of kids. To day the program runs 11 foster homes in Alabama, Georgia and Tennessee. Because of these philanthropic efforts, S. Truett Cathy has received dozens of awards and honors. In 2008, President George W. Bush bestowed Cathy the President's Call to Service Award.

Chick-Fil-A has always been famous for not being open on Sundays to allow its employees a day of rest. In recent years, the company has come under fire over Cathy's personal religious views. Since 2003, Cathy's WinShape foundation has donated more than $5 million to anti-gay groups. In 2012, Cathy's son Dan told a newspaper called the Baptist Press that the company was "guilty as charged for backing the biblical definition of a family". Gay rights groups were up in arms over the statements and urged customers and other corporations to stop doing business with Chick-Fil-A. Politicians in several American cities where Chick-Fil-A was hoping to open new locations, made it clear that the company was not welcome.