Another person has joined the growing number of musicians and songwriters who've sold their music catalogs for big bucks. So far Bob Dylan, David Bowie, Stevie Nicks, Imagine Dragons, Blondie, Barry Manilow, Jimmy Iovine, Lindsay Buckingham, Stevie Nicks, and Neil Young have parted ways with some or all of their catalog. Now prolific songwriter and One Republic frontman Ryan Tedder has joined this club. He sold a majority stake of his recorded music and publishing rights to investment firm KKR. Besides his work with One Republic, Tedder has written dozens of songs for dozens of artists including Beyonce, Adele, Timbaland, Kelly Clarkson, Demi Lovato, Colbie Caillat, Gavin DeGraw, Jennifer Hudson, and more. Now, Tedder, who had previously amassed a net worth of $30 million from songwriting and One Republic, is worth $145 million thanks to the $200 million he received for his music catalog. This makes it one of the larger music catalog acquisitions since the catalog-sales craze started.

Selling music catalogs has been a lucrative opportunity for songwriters over the past two years. Songwriters are able to receive an immediate payout for their work rather than taking the chance that their songs will continue to earn money for them. Buyers of the catalog take on the risk but can make money through licensing, merchandise, and other opportunities to get songs played. 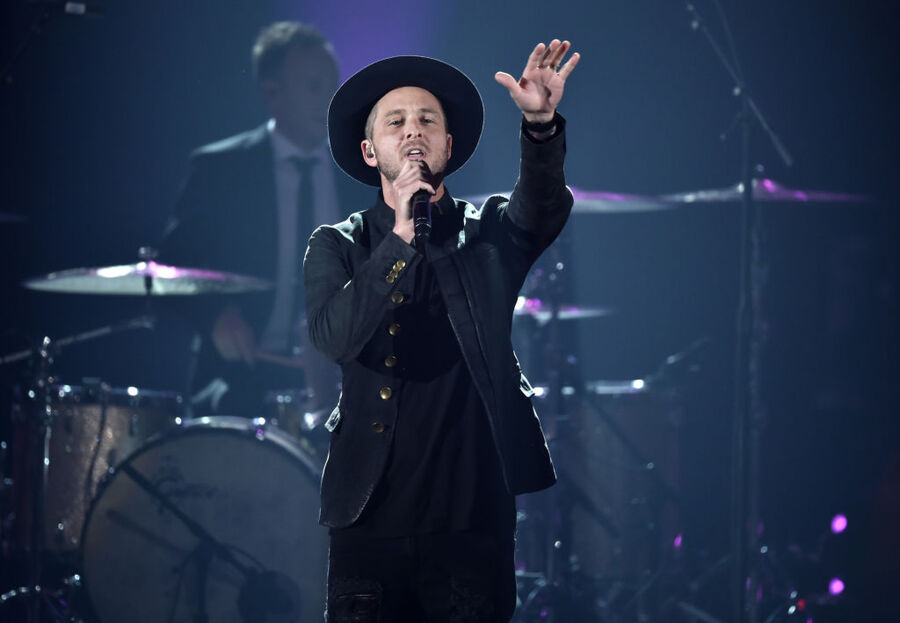 The value of music catalogs is skyrocketing thanks to music streaming services like Spotify, Pandora, and Apple Music. Licensing presents a particularly lucrative revenue possibility for song catalog owners. A song that is featured on a popular show like "The Office" or "Grey's Anatomy" can provide a consistent income stream because those shows are replayed across online platforms, multiple broadcast and cable channels, and more. With the Covid-19 pandemic, touring and its associated merch sales have ground to a complete halt, making the sales of music catalogs a way for artists to earn money when they cannot tour.

KKR's portfolio is enormous. It has a stake in Gibson Guitars and in TikTok's parent company ByteDance. It also has stakes in Fortnite developer Epic Games and the UFC. KKR also formerly owned a majority stake in BMG. It sold that stake in 2013 to Bertelsmann. Other companies buying up music catalogs include Merck Mercuriadis's Hipgnosis Songs Fund and Larry Mestel's Primary Wave Music. Recently, Hipgnosis announced deals with Neil Young, Jimmy Iovine, and Lindsay Buckingham. Stevie Nicks sold a stake in her catalog to Primary Wave in December.

KKR released a statement revealing that it plans to expand on the reach of Tedder's catalog. "At KKR, we are focused on a number of investment initiatives across the music and entertainment industries and we believe Ryan's unique combination of artistic brilliance and business acumen will help us amplify these efforts."

A quick glance at just a handful of songs written by Tedder reveals not just his prolific nature, but also how valuable and potentially marketable his catalog is.

"Brighter Than the Sun" (Colbie Caillat)

"Do It Well" (Jennifer Lopez)

"I Remember Me" (Jennifer Hudson)

This is just a small sampling of the literally hundreds of songs Tedder has written for his band and other artists since 2005.

Between October of 2013 and March of 2014, six of Tedder's songs were in the Top 40.  That's a feat that no other writer/producer has ever achieved.  Four of his songs, "Bleeding Love," "Apologize," "Halo," and "Counting Stars," are all included on the list of the best-selling singles of all time.

Tedder released a statement after the sale of his catalog saying: "The music industry is undergoing an incredible period of transformation. Streaming and all forms of digital content are not only providing new avenues for how we consume music, but also for how artists can reach new audiences in a much more immersive way. KKR really stood out to us from every metric that mattered, and it truly impressed upon me and my team their commitment to music as a true focus and passion moving forward." Tedder's management Patriot Management and artist development company MTheory also took part in the equity deal for Tedder's catalog.