By Beth McDonald on February 19, 2016 in Articles › Entertainment

What did you do over the Presidents Day holiday weekend? Chances are you went to the movies, and I'm guessing you saw Deadpool. The Marvel superhero movie opening broke several box-office records over the weekend, including biggest R-rated movie opening of all time.

Here is the rundown on a few exceptional recording-breaking statistics:

Biggest R-rated comic book superhero movie: After just a few days in the theater, Deadpool has already grossed more than other R-rated comic book movies have grossed in total, including 2008's Wanted, 2009's Watchmen, and even 1998's Blade.

The success of Deadpool is even more incredible as many believed the movie would not do well. Its raunchy and dark dialogue, strong violence, and graphic sexual content earned it an R-rating, creating fears that by eliminating the comic book hero obsessed under-18 crowd that recently lined up to see family-friendly Ant Man, there wouldn't be a large enough audience. However, as it turns out, older fans abound, eager to watch a refreshing take on an increasingly played-out movie genre. The movie, and the wise-cracking Deadpool character, resonated with viewers, earning it an "A" rating from CinemaScore and an approval rating of 84% from Rotten Tomatoes.

No one can be more pleased with the movie's success than producer and star Ryan Reynolds. For Reynolds, who played the foul-mouthed antihero Wade Wilson/Deadpool, the movie is a redemption for his widely panned portrayal of DC Comic superhero Green Lantern in the 2011 movie of the same name. According to USA Today, Reynolds had been working with filmmakers for over 11 years to make Deadpool a reality. 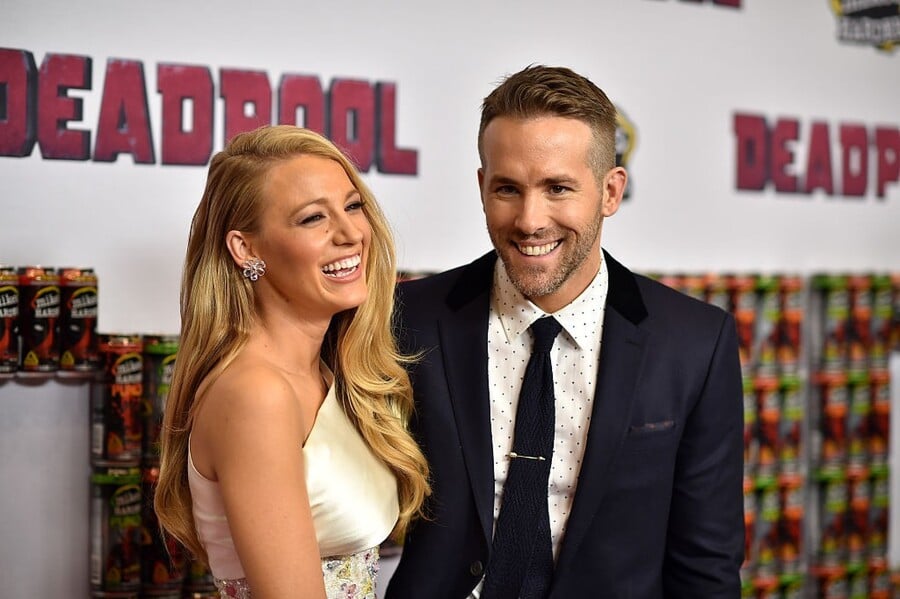 In addition, the movie is bound to get first-time director Tim Miller lots of attention. Although Miller has over 20 years of experience working in the industry, mostly on visual effects and animations, this was his first feature-length movie.

With record-breaking sales and great reviews, we can only ask one question – when is the sequel coming out?