By Paula Wilson on January 6, 2015 in Articles › Entertainment

Why do some people seemingly find fame overnight, and some people never quite achieve it? What's the tipping point? How is it that, say, a reality star with no real skill other than the ability to hire a good marketing team, can be more famous than, say, an athlete who just broke a world record? In the case of comedian Russell Peters, the question of how fame is achieved has many people scratching their heads. One of the few truly successful comedians currently working, Russell Peters has amassed a net worth of $40 million and made $21 million in revenue last year from touring alone. Yet, odds are, you probably haven't heard of him. Outside of the US, he regularly sets attendance records. Within US borders, however, he can't seem to catch a break. Here's the 411 on the comedian who has everybody talking… except for US entertainment executives.

Editor's note: It should probably be mentioned that if you live outside the US, Russell Peters might be a more familiar name. But in the US he is practically anonymous. I just pinged 5  US-based friends and not one of them had heard of Russell. Those results might be different if I pinged 5 British, Australian or Canadian friends.

Russell Peters was born on September 29, 1970 in Toronto, Ontario, Canada. He grew up in Brampton, Ontario. His father was originally from Mumbai, and Peters was often the subject of bullying by classmates and area kids. He learned to box to defend himself and his experiences gave him an outlook on life that later informed his comedy. In high school, he became interested in hip hop, and began working as a DJ in and around Toronto. When he was sixteen, he saw his first comedy show, and suddenly, nothing else mattered. He'd found his calling. While his father wanted him to get a regular, steady job with benefits, Peters was determined to make a career in stand-up. He began performing in 1989, soon after finishing high school, and slowly built a following. Three years later, he met George Carlin, one of his comedy idols and biggest influences. Carlin advised him to perform on stage as much as possible. His relentless commitment to touring and performing live is partially spurred by Carlin's  advice. 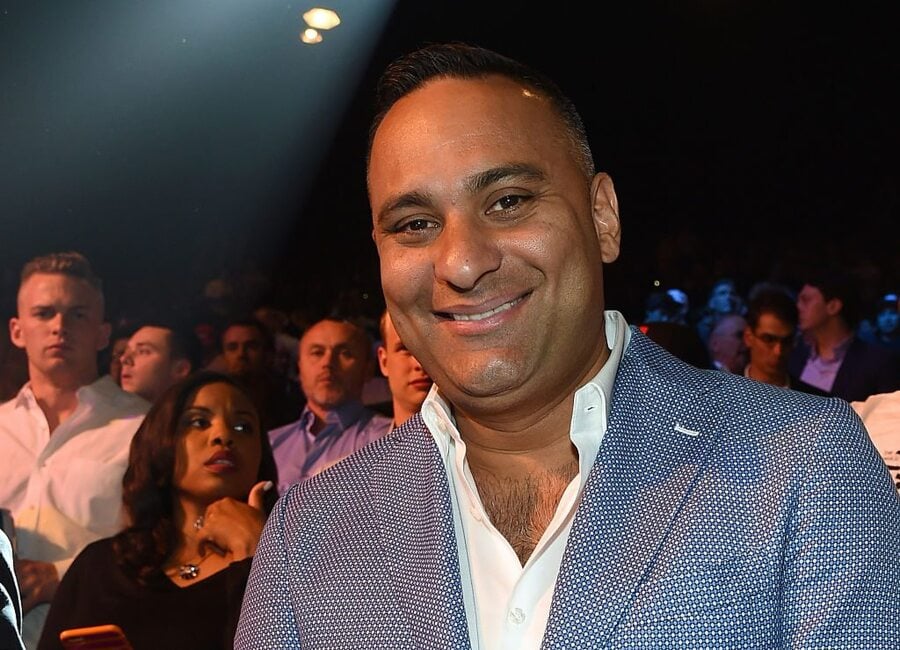 Though he slowly amassed a major following in Canada over the next decade, it was not until 2004 that he suddenly became an international sensation. That year, one of his performances for the Canadian show, "Comedy Now!", went viral on YouTube. The 45-minute performance, which featured his special brand of cultural lampooning, became a hit with just about everyone, and suddenly his demand increased exponentially.

In 2007, he became the first comedian to sell out the Air Canada Centre in Toronto, selling over 16,000 seats for one show. Ticket sales for this two-day engagement topped out at just over 30,000. Two years later, he broke the record for comedy-related ticket sales for the UK's O2 Arena, selling more than 16,000 tickets to his one night there. In 2010, his performance in Sydney, Australia became the highest selling comedy show in Australian history, with nearly 14,000 tickets sold. His 2012 "Notorious" comedy tour set attendance records in Singapore, Indonesia, South Africa, and Malaysia. Tickets for the show outsold Madonna in Dubai. Even with his "under-the-radar" status in the United States, he became the first comic to perform at the Barclay's Center in Brooklyn, New York last year – and sold out all 20,000 seats. 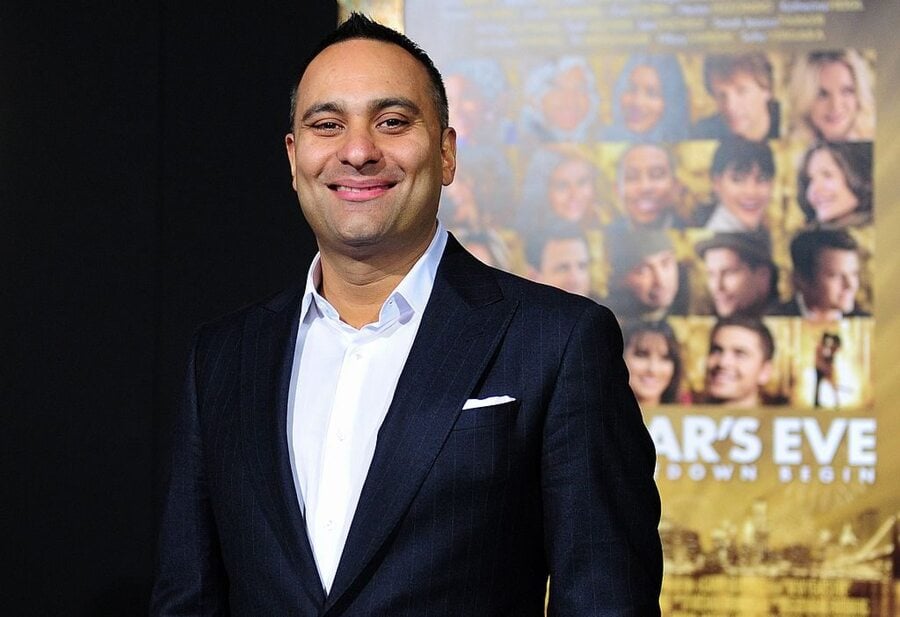 So what gives? Why are executives sleeping on this one comedian? Why doesn't he have a television show, or a movie, or something with his name on it? The answer is – nobody really knows. Even other comedians are baffled. Chris Rock weighed in recently, calling him "the most famous guy nobody's ever heard of". His brother serves as his manager, and over the years, the pair has pitched television shows, movies, and other projects to various network and studio executives without luck. In the meantime, Peters has appeared in a number of films, including "My Baby's Daddy", "The Take", "The Con Artist", "Source Code", "Breakaway", "new Year's Eve", "Girl in Progress", "Chef", and most recently, he played Santa in "Grumpy Cat's Worst Christmas Ever". He has also guest starred on various Canadian shows, and has set viewing records for his television comedy specials in Canada. He's currently a judge on "Last Comic Standing", as well.

In 2013, Netflix streamed one of his performances while on the "Notorious" tour, as well as a documentary about four days of his life while on the road. It was a hit, but still not enough for executives in Hollywood to decide he was worth a gamble. The top brass at Live Nation Comedy keep hoping that Hollywood will keep ignoring one of their biggest draws. He's the third highest earning comedian in the world currently, and he does it all through touring. That fantastic net worth he has, has little to do with his television and film appearances, and he's had next to no endorsement deals. He has made his money doing what George Carlin suggested all those years ago. He's performing onstage as much as possible, and making millions of dollars each year doing it. While the Hollywood machine has been out looking for the next big thing, they seemed to have missed the fact that the next big thing – a Canadian comedian called Russell Peters – arrived years ago.