By Simon Gerard on August 16, 2011 in Articles › Entertainment

Sad news to report today. Russell Armstrong, estranged husband of Real Housewives of Beverly Hills star Taylor Armstrong has been found dead at his home of an apparent suicide last night. A successful venture capitalist and investment banker, Armstrong has had financial difficulties in recent times, but was well-known for his public relationship through the hit reality show. Armstrong, 47, and his wife Taylor, 40 announced their separation in July of this year amid domestic abuse allegations. He also leaves behind their 5 year old daughter, Kennedy.

Our deepest condolences go out to the Armstrong family and their friends, along with the cast and crew of The Real Housewives of Beverly Hills. 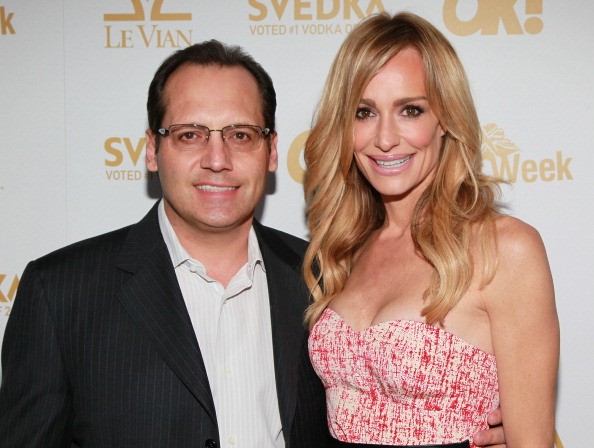