Does The Royal Family Take Advantage Of UK Taxpayers?

By Brian Warner on August 17, 2017 in Articles › Entertainment

Being born into royalty might be the greatest stroke of luck anyone on the planet could have. No matter how modern or advanced our society has become, many of today's Kings and Queens are some of the richest people on the planet. And all they had to do was be born. The King of Thailand, Bhumibol Adulyadej, has a personal net worth of $30 billion! By comparison, Queen Elizabeth of England is a mere pauper with a net worth of $450 million. On the other hand, Queen Elizabeth and her entire family are some of the most famous and powerful people in the world. But have you ever wondered how the British royal family makes money? Are they a big group of inbred moochers who take advantage of the UK taxpayer? You be the judge… 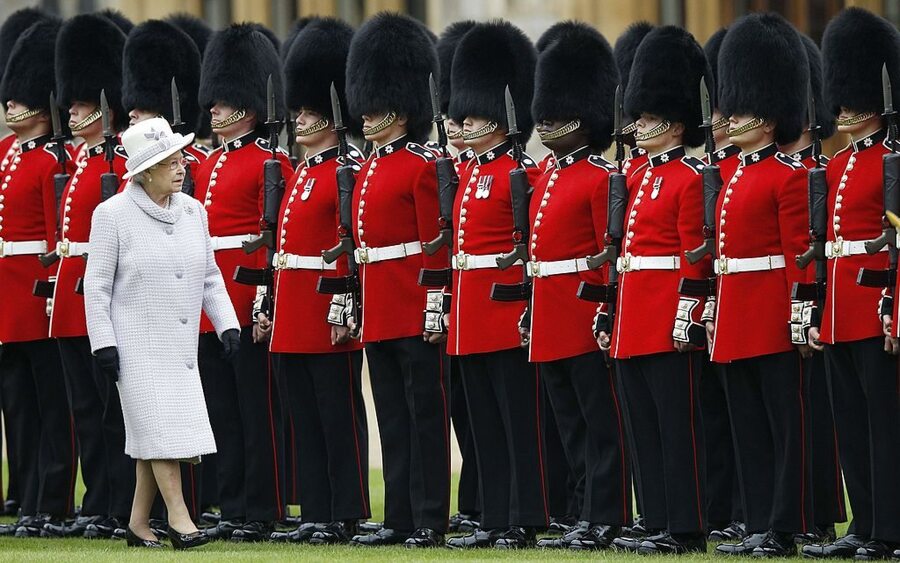 Queen Elizabeth II is considered a "constitutional monarch" which essentially means that she acts as head of state within the boundaries of a constitution. She is not an absolute monarch like, for example, King Abdullah of Saudi Arabia who has zero regulations or restrictions on how he chooses to rule. Today, Queen Elizabeth's role in British politics is largely symbolic. Her role has been described as a "focus of national unity", or in other words "a tourist attraction". On the other hand, all British public servants (police, military, postal carriers, etc.) are required to swear an oath of loyalty to her Majesty. Furthermore, technically speaking, British people are not "citizens" they are the Queen's subjects. And if that wasn't bad enough, the taxpayers of Great Britain do indeed subsidize the Queen and her extended family's lavish lifestyles.

Does all that money go directly to the Queen's bank account? Not since 1760. After running up an embarrassing amount of public debt in the early 1700s, King George III was forced to surrender his family's hereditary rights to The Crown Estate in exchange for an annual allowance of $1.3 million. That $1.3 million allowance, which is the equivalent to $190 million in modern dollars, was to pay for the King's household expenses and royal obligations. The annual allowance was adjusted periodically but stayed relatively unchanged for more than two hundred years. In April 2012, Parliament passed the "Sovereign Grant" which entitles the sitting monarch to the rough equivalent of 15% of revenues from The Crown Estate. The remaining money goes directly to the Treasury. The Queen does not actually profit off The Crown Estate, she is just entitled to services equivalent to the predetermined amount. Services like travel, security and maintenance at the "Occupied Royal Palaces". Typically, Queen Elizabeth uses between $40 and $60 million worth of public services each year. In 2012, The British government spent a grand total of $52 million on property upkeep, communication, security and travel expenses for The Queen. Perhaps most importantly, The Queen saves countless millions every year by not having to pay any rent, mortgages, or property tax on her various castles. But wait… there's more! 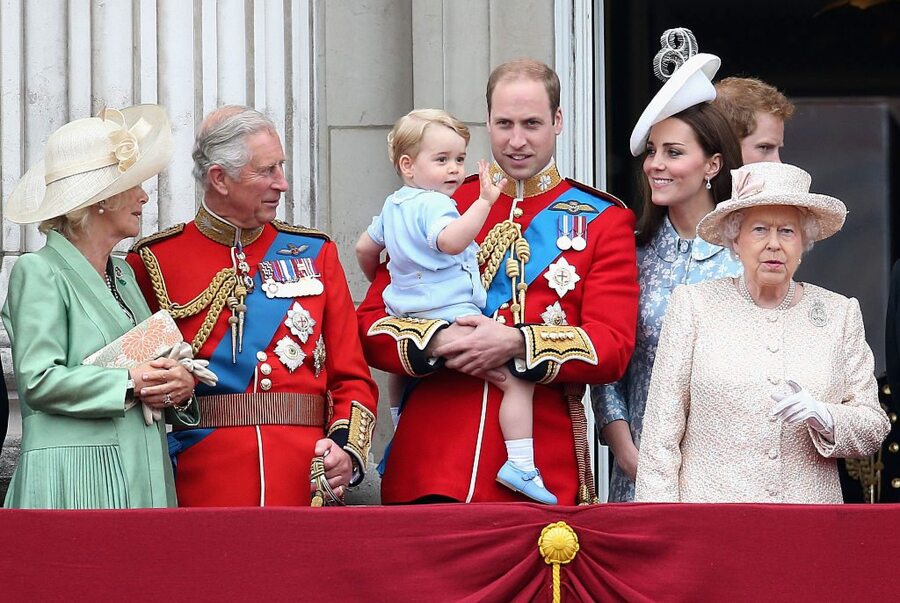 What might really make your blood boil is that The Queen does not pay any taxes on these state provided benefits. However, since 1992 she has voluntarily agreed to pay personal and capital gains tax on her other sources of private income, like any other taxpayer. The Queen's private income, also known as the Privy Purse, is mainly derived from her ownership of The Duchy of Lancaster, a 46,000 acre territory that has been passed down to the sitting monarch since 1399. The Queen earns around $25 million per year off The Duchy of Lancaster and she uses this money to fund expenses incurred by the extended Royal Family. There is only one other Duchy in England, The Duchy of Cornwall.

The Duchy of Cornwall was established in 1337 and is passed to the eldest living heir of the reigning British monarch. Up until April 2013, The Duchy of Cornwall could only be passed to a male heir and if the monarch did not have a son, the estate was held by the Crown for the next generation. Prince Charles is the current Duke of Cornwall and when he becomes King, the Duchy passes to Prince William and in turn to William's eldest child when William is king. Thanks to the "Succession of the Crown Act", if Kate Middleton were to have had a girl instead of Prince George, then when William eventually becomes king that daughter would have been the first woman in history to inherit the Duchy. The Duchy is roughly the size of the city of Chicago and produces income mainly from apartment rentals, agriculture sales and natural resources. In 2012, the Duchy of Cornwall produced an income of $31.77 million for Charles. After $15.22 million worth of costs were removed Prince Charles was left with $16.55 million. He voluntarily pays a 40% tax rate on that income which equaled roughly $6.71 million last year. The total estimated value of the Duchy of Cornwall is $1.3 billion. Interestingly, though Charles volunteers to pay taxes, the Duchy itself does not. Think of the Duchy of Cornwall like a corporation that does not have to pay any taxes. For example, the Duchy owns the land that houses Dartmoor prison. Dartmoor pays $2 million in rent to the Duchy for the use of that land. No tax is paid on that $2 million. Many royal critics cry foul at this arrangement and would love to see the Duchy pay capital gains and corporate taxes like any other major business operation.

As a helicopter search and rescue pilot for the Royal Air Force, Prince William earned $70,000 a year and his brother, Prince Harry, currently makes $60,000 as a Captain in the British Army. William and Harry also inherited a $10 million trust fund established by their late mother, Princess Di. Prince Philip, Duke of Edinburgh, is entitled to an annual salary of $580,000 for his duties as the Queen's spouse. Additional annuities in the $200-$400,000 range exist for The Duke of York, The Earl of Wessex, The Duke of Gloucester and various other Princesses and Duchesses. Every year, Queen Elizabeth reimburses the state for these annuities from her own bank accounts.

So what do you think? Is the Royal Family a bunch of moochers who are just taking advantage of UK taxpayers? From my American perspective, YES they absolutely are. But then again, we don't have a long enough history to really pass judgment. If today you own an apartment building in The United States that somehow gets passed down for 600 years to your distant relatives, wouldn't you want them to earn the profits from that inheritance? What if instead of owning a single apartment building, you owned hundreds of thousands of acres of land? I guess it seems slightly unfair because it's unlikely that the British Royal family acquired all their assets in a totally fair way 600 years ago. How would we feel if one of George Washington's great great great great great grandson's owned the entire city of Chicago today because it was handed down to him?