By Brian Warner on July 27, 2010 in Articles › Entertainment

If you're a Princess Di fan, have a thing for Prince Charles, read lots of books on English royalty and what not, you might be wondering, What is the net worth of the Royal Family? 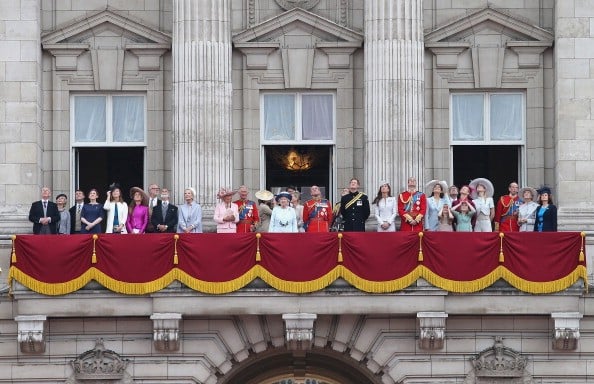 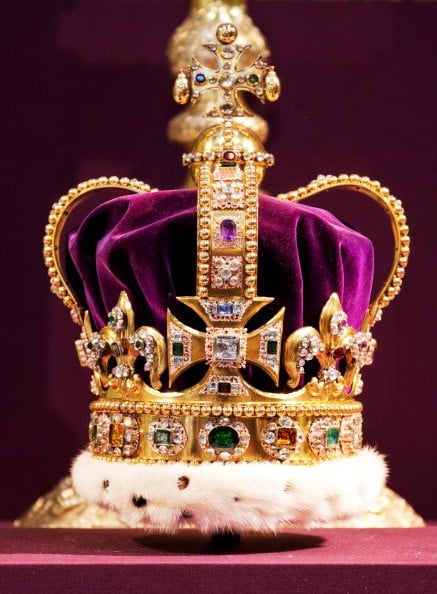 As most people know, the Royal Family, most famously represented by Queen Elizabeth II, has numerous financial interests, not only in the United Kingdom (which is composed of the countries England, Wales, Scotland, and Northern Ireland), but in Canada and in the United States, too.

How many people know, for instance, that Queen Elizabeth II has stocks in Canadian and American railroads? How many people take into account the Crown Jewels and other items of value? How many people know of the Royal Family's offshore investments, or, for that matter, any monies that they might have hidden in banks in Switzerland or Lichtenstein? And how many take into account not only the finances that the Royal Family holds, but their lands (real-estate holdings) as well? (Buckingham Palace is NOT cheap, to say the least. Neither is the Tower of London. Neither are any of the other properties that the Royal Family holds in England, the Caribbean, and elsewhere.)

So, what is the net worth of the Royal Family?