By Amy Lamare on September 7, 2018 in Articles › Entertainment

Remember Roy Moore? He recently unsuccessfully ran for Senator in Alabama. During his campaign, nine women came forward to accuse Moore of inappropriate sexual or social conduct. Three of the woman said that they had been sexually assaulted by Moore when they were 14, 16, and 28-years old, respectively. The woman who was assaulted at 14 said that Moore groped her when he was 32. The other six women said that Moore pursued a romantic relationship with them when he was in his 30s and they were teenagers. Moore did not deny having approached or dated women over the age of 16, which is the age of consent in Alabama. Multiple independent witnesses also confirmed that Moore had a fairly well-known reputation for approaching teenage girls at a local mall and asking them out. Moore lost his campaign for the Senate.

Sacha Baron Cohen currently hosts a show called "Who Is America?" on Showtime. According to a recently-filed lawsuit, Moore is claiming he was duped into appearing on the show and participating in a fake "pedophile detector" test. Moore and his wife Kayla filed legal papers claiming that Cohen "falsely painted, portrayed, mocked and with malice defamed Moore as a sex offender, which he is not."

He is suing for defamation and intentional infliction of emotional distress. Moore is suing Cohen, Showtime, and CBS for $95 million.

Interestingly, if Cohen uses truth as his defense, Moore would have to prove that he is not a sex offender in order to be victorious. Those nine women who have claimed he assaulted them might have something to contribute to Cohen's case. 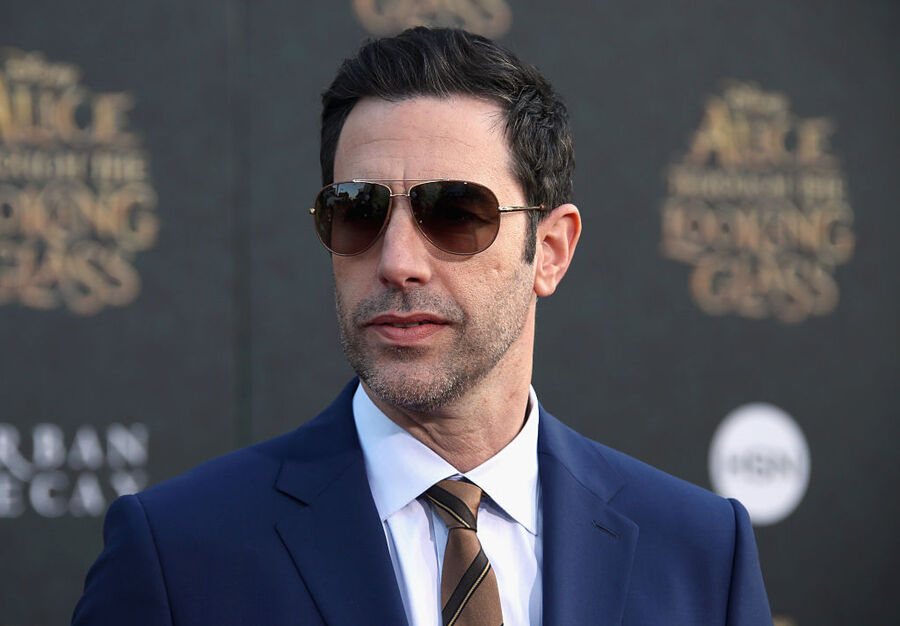 In the episode, Sacha Baron Cohen is dressed as his recurring character, Colonel Erran Morrad, an ex-Israeli intelligence officer and waved a wand that supposedly could detect enzymes given off by pedophiles. In the bit, Cohen says:

"If they detect a pedophile, the wand alerts the law enforcement and the schools within a 100-mile radius. It's very, very simple to use. You just switch it on, and because neither of us is a sex offender, then it makes absolutely nothing."

Cohen tested it on himself and another man before approaching Moore. The device went crazy when he used it on Moore.

Moore, apparently not recognizing that he was appearing on a COMEDY SHOW, said:

"I've been married for 33 years and never had an accusation of such things. If this is an instrument — and certainly I'm not a pedophile, OK? I don't know, maybe Israeli technology hasn't developed properly."

Now Moore is claiming the interview was set up under false pretenses. The Moores say they would never have agreed to meet with Cohen or sign his release form if they had known he was setting Roy up for ridicule.

Moore is alleging that Cohen's use of a disguise to lure Moore to Washington D.C. for the interview was fraudulent and that it set him up to look like a sex offender, tarnished his reputation, and caused financial damage.