Actress Rose McGowan has been very vocal about how she feels about disgraced producer Harvey Weinstein. The two have a history. McGowan was allegedly raped by the Oscar winning movie mogul in a hotel room at the Sundance film festival in the late 1990s. She reached a $100,000 settlement with Weinstein but did NOT sign a non-disclosure agreement. Now, McGowan is claiming that Weinstein's former legal counsel Lisa Bloom offered her $6 million to support Weinstein publicly. More than 30 women have accused Harvey Weinstein of harassment, assault, and rape. These incidents have taken place over the past 30 years.

In a post on her private Facebook page, McGowan accused Lisa Bloom of going to her literary agent in an attempt to get the former "Charmed" star to speak positively of Weinstein.

"You know what is truth, Lisa? I feel like people should know that you've been calling my literary agent and saying there'd be money for me if I got on the "Harvey's Changed" bandwagon? You told her that I should care about HIS reputation. How HE has a family now and how HE has changed. Well, guess what? I've always had a family and that didn't stop him from assaulting me." 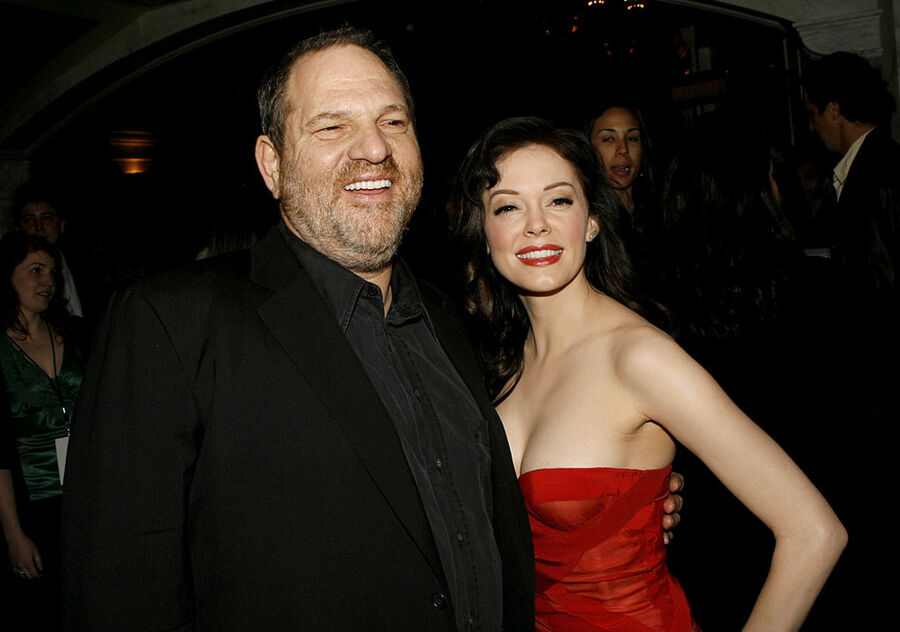 McGowan claims that she was offered $6 million to stop speaking out against Weinstein right up until the night before the explosive New York Times article detailing the assaults was released. She refused. She revealed that a former Weinstein attorney named Charles Herder and Bloom met with McGowan's attorney to discuss what the Weinstein team was going to do to McGowan if she continued to tell the truth about him.

"I have to pay for two men to have coffee and croissants at a fancy restaurant to discuss MY ASSAULT and what would happen to me if I DIDN'T SHUT UP FOREVER. When I was hurt by the Monster, my then lawyer was someone named David Feldman and he is the one who came at me with the $100,000 offer. He was just trying to curry favor from the swine, Lisa, just like you."

McGowan went on to write that it would never have occurred to her to ask for money, however, the attorney back in 1997 was confident she would never win a lawsuit against Weinstein because she had done a sex scene in a movie. She claimed that was the reason she took the $100,000.

In a statement to Buzzfeed News, Lisa Bloom denied the allegations that she offered McGowan $6 million. Bloom has characterized her decision to represent Harvey Weinstein as a "colossal mistake."