Where Would Roger Goodell Place On List Of Top Paid CEOs With $50 Million Contract?

By Amy Lamare on November 29, 2017 in Articles › Entertainment

There has been a lot of press of late about the incredible compensation the top CEOs in the U.S. make. From cash compensation to stock and options, the top 10 highest paid CEOs raked it in in 2016. The average CEO enjoyed an 8.5% raise over the last year. Any one of them could be thumbing through catalogs for private jets and super yachts right now. Instead, they are running some of the U.S.'s largest and highest profile companies.

The NFL's commissioner Roger Goodell is currently in the midst of contract negotiations. He is reportedly seeking a $50 million salary to continue on as the CEO of the National Football League. Goodell has been the NFL Commissioner since 2006. His salary peaked in 2012 with $44.2 million. He has taken a pay cut in each of the three past years – in 2013 he made $35 million, in 2014 he made $34 million, in 2015 he made $32 million. No data is available for 2016/2017. For the upcoming season, Goodell has asked the league for $49.5 million in compensation as well as the use of a private jet for life and lifetime health insurance for his family. 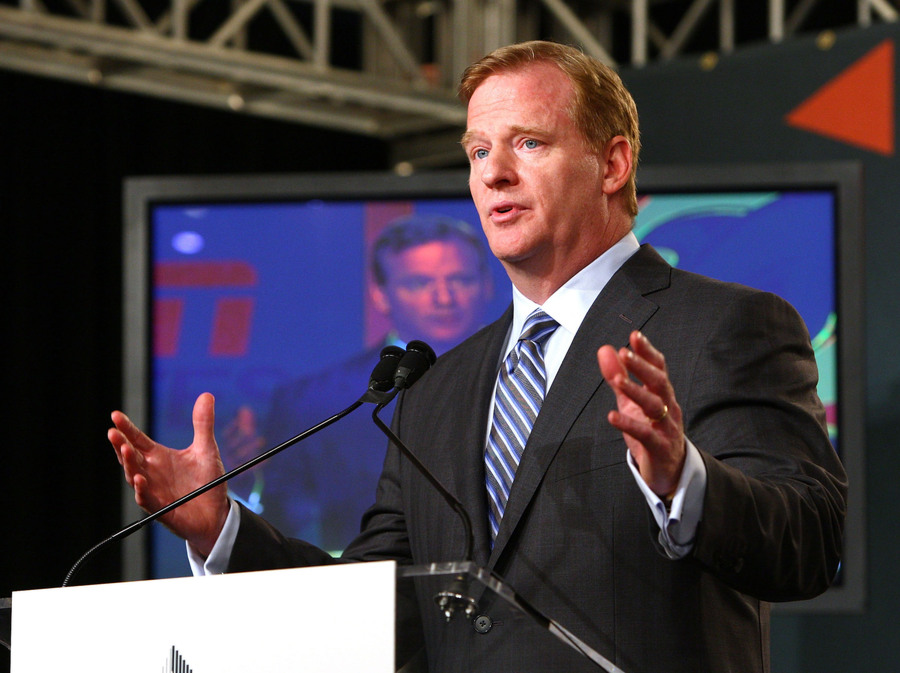 If he gets that big money contract, Goodell would be the fourth highest paid CEO. What do you think? Does Goodell deserve a big raise for running a league with so many high profile issues, protests, and ratings that are falling off year after year?

As a rule, more than half of a CEO's pay comes from stock, options, and bonuses, not cash. More and more, companies are tying the compensation package of their CEO to their stock's performance.