By Brian Warner on November 30, 2013 in Articles › Entertainment

I don't normally comment on the death of a celebrity, but I wanted to take a moment to say that I am really bummed to hear about Paul Walker's passing. In my opinion Paul Walker was the perfect celebrity. His film career and looks alone easily could have allowed him to walk around like an arrogant celebrity jerk, preaching to the world his political opinions, bombarding us with his dating life, or getting arrested left and right. Instead, Paul seemed to be a quiet and humble celebrity who mainly put out good movies that the whole family could enjoy. I dare you to find someone who did not LOVE the last two Fast & Furious movies. I wasn't a huge fan of the franchise at first, but now it's something I absolutely look forward to (especially with the addition of The Rock and the return of Vin Diesel). And through it all, we barely knew anything about Paul Walker's personal life. But, I have a feeling he would have been really cool dude to meet in person.

In case you wanted to know what kind of guy Paul Walker was, when he died, he was returning from a charity event that was raising money for the victims of the Philippines typhoon. But would you have ever known that without this tragic news? Probably not. Furthermore, in 2010, Paul traveled to Chile to help the victims of an 8.8 magnitude earthquake. Later that same year, he personally delivered humanitarian supplies to Haiti after that country's devastating earthquake. Did he make a huge deal about these efforts on the covers of every gossip magazine? Nope. And that's the kind of guy Paul Walker was. RIP buddy, I will actually miss you. 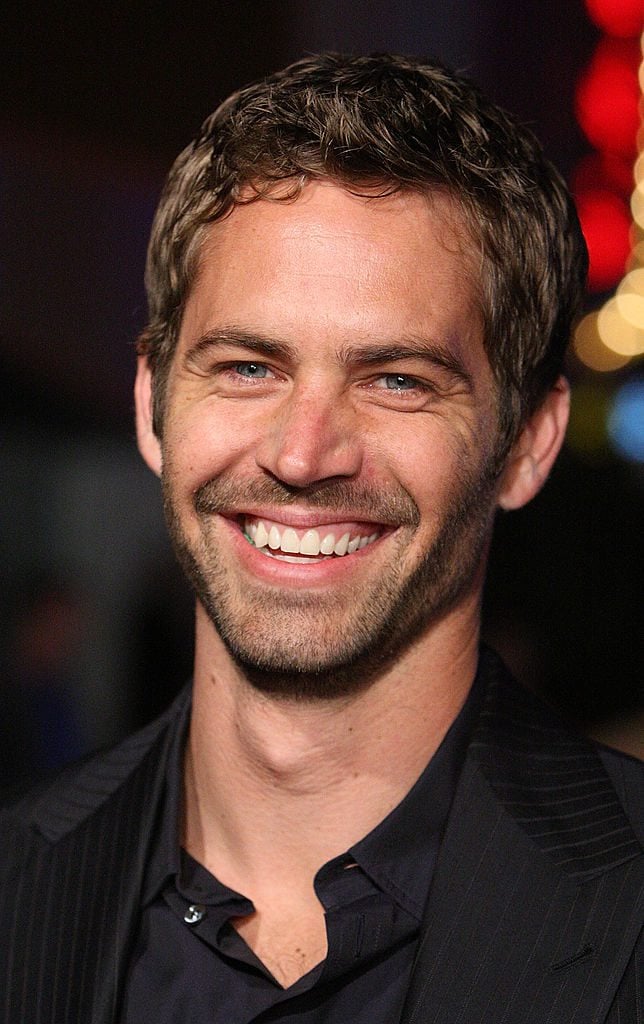