Ringo Starr May Have Just Held The Most Lucrative Garage Sale Ever. And It All Goes To Charity!

By B. George Young on December 15, 2015 in Articles › Entertainment

When famed Beatles drummer Ringo Starr and his wife Barbara Bach decided to clear out more than 1,300 pieces of memorabilia, the result was far from any ordinary garage sale. Starr ended up netting $9.2 million from the huge auction, and the money went to a good cause.

The highlight of this collection was the 1963 Ludwig Oyster Black Pearl drum kit that Ringo was famous for playing. He used these drums to perform more than 200 Beatles concerts, and to record many of the band's early hit singles including "I Want to Hold Your Hand" and "Can't Buy Me Love". This could be one of the most iconic drum sets in the history of rock and roll, and ended up selling to Indianapolis Colts owner Jim Irsay for $2.25 million. 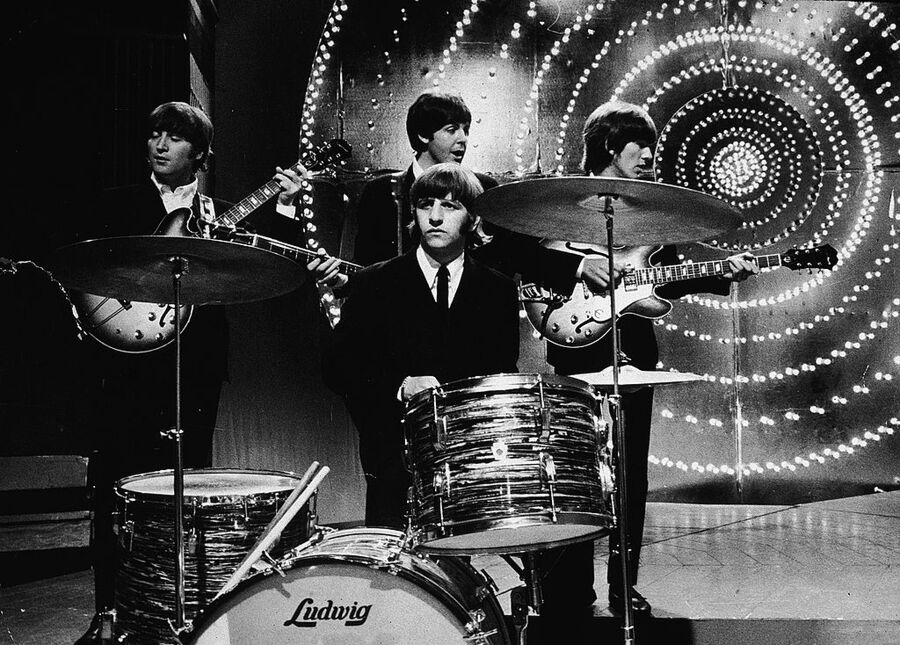 It turns out Irsay is actually a huge Beatles fan and has been wanting to get the band back together for years. He figured that the closest he could come was to own an instrument from each band member, which he has finally accomplished. At the same auction, Irsay paid $910 thousand for a 1965 Rose-Morris Rickenbacker guitar that was given to Starr as a gift by Beatles guitarist John Lennon.

Jim Irsay revealed that "It took over $4 million and 45 years, but we finally got them back together. I know it's a symbolic thing, but it really means a lot to me." Now all he needs to do is get the Colts back on track.

Other noteworthy items sold at the auction include Starr's personal copy of the Beatles' 1968 self-titled album, commonly referred to as the "White Album". Stamped with the serial number A0000001, the vinyl record was the most expensive album ever sold at $790 thousand, beating the previous mark held by Elvis Presley at $300 thousand. Starr's copy was kept in a bank vault, although he does admit to listening to it over and over again. 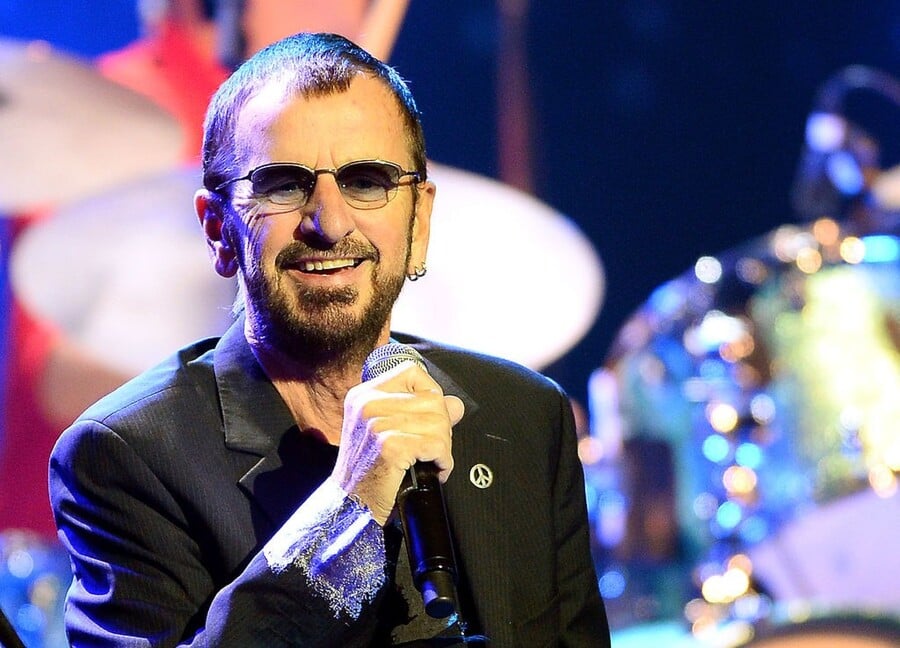 Also sold at the auction was a framed gold record award which was presented to the band for selling one million copies of their hit single "I Want To Hold Your Hand", which went for $68,750. Ringo Starr's pinky ring that he wore as a Beatle, and with Rory Storm and the Hurricanes, sold for $106,250. This collection was so big that the two-volume auction catalogs itself sold for $500 apiece.

Starr and his wife decided to unload a whole lot of their memorabilia, but did keep some meaningful items for themselves. The good news in all of this is that some of the money raised in this auction benefited the Lotus Foundation, which the couple set up in 2004 in light of the tsunami that devastated much of Southeast Asia.

Ringo's' brother-in-law, Eagles guitarist and singer Joe Walsh, praised Starr for being able to part with all of the memorabilia, saying the couple was "very brave" and that "I'm going to have to do this at some point too." All in all this ended up being a very successful "garage sale".