Ring Founder Rejects Shark Tank Offer, Goes On To Build Billion Dollar Business On His Own

By Amy Lamare on October 13, 2018 in Articles › Entertainment

Back in 2013, Ring founder Jamie Siminoff appeared on Shark Tank to pitch his video door bell. He walked away without a deal after rejecting what he thought was a weak offer from Kevin O'Leary. Five years later, Ring sold to Amazon for $1.1 billion and Siminoff is appearing as a judge on the season 10 premiere of Shark Tank.

Just four years ago, post Shark Tank appearance, Ring, which was then called DoorBot, was almost finished. The company was living on fumes. Siminoff got the idea for Ring, a cell phone connected doorbell after his wife complained that she couldn't hear the doorbell. He drained his bank account to produce the first shipment of 5,000 doorbells from a factory in Taiwan. One day at lunch in May 2013, Siminoff met someone who told him he should try out for Shark Tank. Siminoff immediately sent an email to the producer and got a call as he was driving home from lunch. He taped his segment four months later. The show aired in November 2013. Siminoff was seeking $700,000 for 10% equity in the company. Three of sharks turned the deal down. Kevin O'Leary offered Siminoff a $700,000 loan in exchange for 10% of sales until the loan was paid back and a 7% cut of all sales from that point on, plus 5% equity in the company. Siminoff turned that down.The publicity he garnered from his appearance on Shark Tank saved the company. 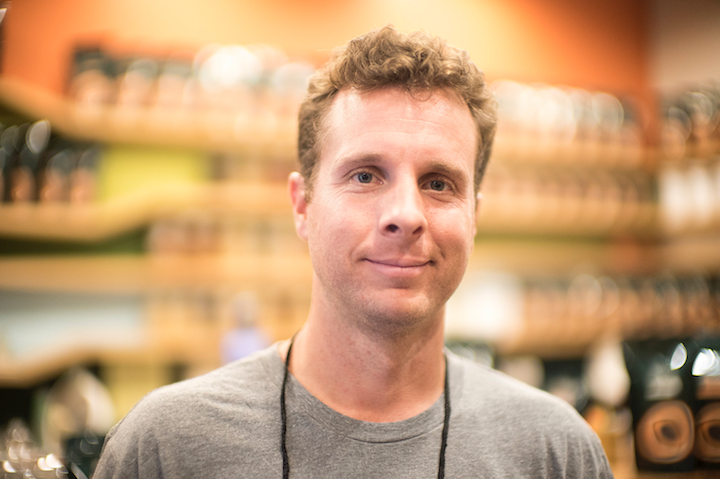 After his appearance on Shark Tank, Ring had more than $1 million in sales in one month. However, the problem was, that early doorbell had poor picture quality, bad sound, and a WiFi connection that failed far too often. Ring had 323 negative reviews on Amazon. In response, Siminoff made personal house calls to 50 customers over the next nine months. He also answered every customer email himself. His personal email is on every box Ring ships. Until nine months ago, he was still making house calls to fix bugs and WiFi problems.

In March 2014, Siminoff entered into a deal with Foxconn to improve his cell phone connected doorbell. Foxconn is the Chinese company that builds iPhones. He collaborated with the company on a redesign. Foxconn extended him a line of credit to cover the first 30,000 doorbells at $100 each. At the same time, Siminoff was also trying to raise capital. Hamet Watt of Upfront Ventures became an investor in the company that was still called DoorBot. It was Watt that suggested Siminoff rename his company Ring. Siminoff paid $1 million to acquire the ring.com domain from a squatter.

Then Siminoff set out to get Ring into big box stores such as Best Buy, Home Depot, and Target. He started airing TV commercials. Richard Branson came on as an investor in 2015 after a visitor to his island used it to check on their front door from thousands of miles away on an island paradise. Branson whipped out his check book and pumped $28 million into Ring. Branson was actually one of several large investors who would soon poor $200 million into the company.

In 2016, Shaquille O'Neal signed on as Ring's pitchman in exchange for an equity stake in the company. In a recent TV spot, Shaq and Siminoff praise Vicki whose video from her Ring doorbell shows her chasing off an intruder while yelling "Get the f*** out of here!"

In fact, Siminoff has proof that Ring wards off burglars. In 2016, he teamed up with the LAPD to give away 40 doorbells in a middle class Los Angeles neighborhood that had a rash of home burglaries. Ring doorbells were installed in 10% of the homes in the neighborhood. Within six months, burglaries dropped by 55%.

As of 2017, Ring has a 97% share of the video doorbell sales market in the U.S. However, in 2018, about a half dozen copycat doorbells are hitting the market from companies like ADT, Google, and Amazon.  Google's Nest is expanding to offer home security devices, including a $229 video doorbell. In December 2017, Amazon bought Blink, which makes wireless home security cameras. The company was planning to sell a $99 video doorbell to compete with Ring. That $99 undercuts Ring's lowest priced product by $80. With the acquisition of Ring, one can assume that $99 doorbell has been shelved.

With the sale of Ring to Amazon, Siminoff cashed in big time. He owned an estimated 30% of the company, giving him a $300 million payday. Shaquille O'Neal also cashed in on Ring's sale.  Oh, and if one of the Sharks had accepted Siminoff's terms of 10% equity for a $700,000 investment, that investment would be worth around $180 million today.