By Brian Warner on June 4, 2019 in Articles › Entertainment

Earlier today, Forbes published a flashy piece that claims Rihanna's net worth is now $600 million. As much as I love Ri Ri (and dread the online wrath of her fans), that headline is simply false. It seems to be plucked from thin air to fit a narrative that Forbes made up to get clicks and sell magazines. Who wouldn't be excited to hear that a 31 year old from Barbados is now the wealthiest female musician in the world – richer than her much elder music icons Madonna and Celine Dion – all thanks to a beauty empire that is less than two years old? If that sounds too good to be true, that's because it is. Unfortunately, just like how Kylie Jenner is not a billionaire, Rihanna is not worth $600 million. Allow me to explain…

It is true that Rihanna co-created Fenty Beauty with luxury goods maker LVMH. Her first products were released to Sephora (which is owned by LVMH) stores and online in September 2017. According to Forbes (with no citations, but I'll allow it), Fenty did $100 million in revenue in "its first few weeks". Forbes also reports (without citation) that Fenty generated $570 million in revenue during its first 15 months of operation. That would imply it generated around $450 million in revenue in 2018.

Forbes then makes a fuzzy math leap to conclude that Fenty is worth $3 billion "conservatively". Were that true, it would mean Fenty is valued at around 7X revenue. Ok. 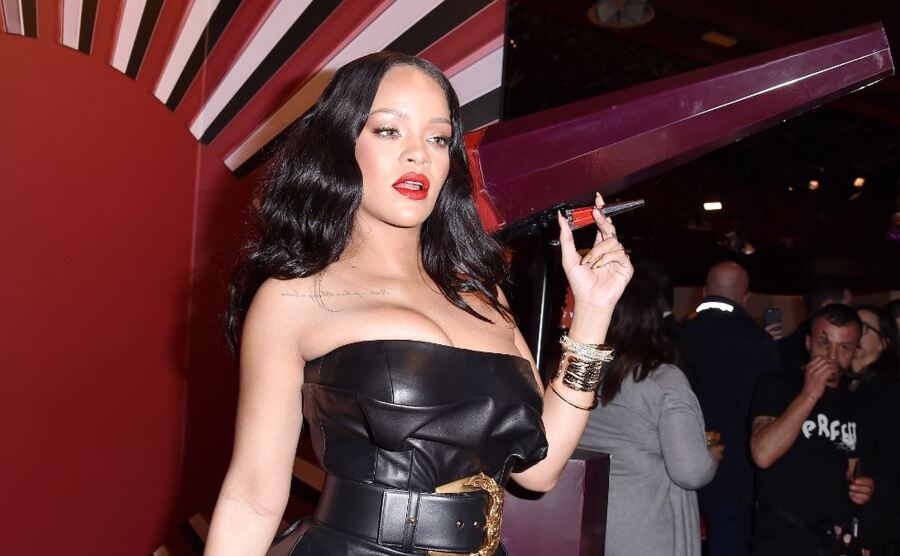 In my opinion, a more realistic valuation for the makeup industry would be 3-4X profits, maybe 5X since Rihanna is involved, but let's say they are somehow correct about $3 billion.

Forbes reports that Rihanna owns 15% of Fenty. At $3 billion, her 15% stake would be worth $450 million. PRE TAX! Call is $225 million conservatively post tax. If you assume, as we do, that Rihanna's non-Fenty net worth around $200 million, that would mean she's currently worth $425 million.

We believe that Fenty is worth closer to $1.5 or $2 billion at the most, as of this writing. That would mean Rihanna's stake would be worth $225 – $300 million, pre-tax. After tax that would be $112 – $150 million, which, when added to her other $200 million fortune from recording, endorsements and concert sales, gives Rihanna a net worth of $350 million. Let's round up and call it $400 million in case we are missing something or are way off on Fenty's valuation. We're still $200 million PRE TAX away from $600 million.

What's frustrating is how many outlets today are going to splash this $600 million across the web to get clicks of their own. A thousand outlets will repeat the story over and over turning it into what I recently heard described perfectly as "zombie facts". Just like the "fact" that Kylie Jenner is a billionaire or that Beyonce made $300 million off uber.

And now we will have to spend the next year getting angry emails from the Rihanna Navy telling us that our net worth estimate is wrong.