Rihanna Is Moving Into Fashion With Deal With Luxury Brand LVMH

By Amy Lamare on January 27, 2019 in Articles › Entertainment

Everything Rihanna touches turns to gold. That's not an exaggeration. She's obviously a musician with a catalog of hits (we're still singing Umbrella…ella…ella), her makeup brand Fenty Beauty flies off the shelves of Sephora pretty much as soon as it is unpacked, her lingerie brand embraced a woman's curves—all of them and became an instant hit. Now, reports are surfacing that Ms. Fenty is poised to make the move into fashion via a deal with luxury conglomerate LVMH.

LVMH is, of course, the parent company run by billionaire Bernard Arnault that owns Louis Vuitton. The company has been in secret talks with Rihanna according to WWD. Rihanna will be launching a new brand under the LVMH umbrella (…ella…ella…ella). She has already worked with LVMH via her Fenty Beauty brand. 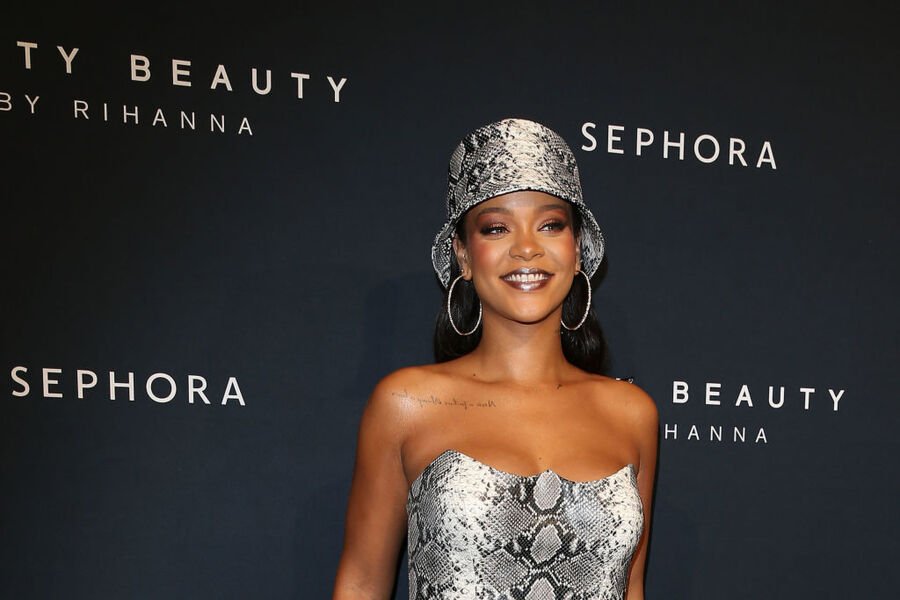 In the first month of sales for Fenty Beauty, sales were five times higher than Kylie Cosmetics, Kylie Jenner's makeup company supposedly valued at $800 million (which we heartily disagree with).

Rihanna's Savage x Fenty lingerie brand is also a hot seller thanks to being size inclusive. Rihanna didn't leave out the ladies with serious curves when she debuted her lingerie line, she embraced women of all shapes and sizes. In fact, her runway show during New York Fashion Week included models of all shapes, sizes, and ethnic backgrounds, including two pregnant models.

"I wanted every woman on the stage with different energies, different races, body types, different stages in their womanhood, culture. I wanted women to feel celebrated and that we started this s—. We own this. This is our land because really it is. Women are running the world right now and it's too bad for men."

Rihanna is pretty much a goddess sent to save us, people.