By Amy Lamare on July 2, 2019 in Articles › Entertainment

It seems like Rihanna has been around forever, but the truth is, the 31-year-old hit our airwaves just 16 years ago. She was a teenager when American record producer Evan Rogers was visiting Barbados and heard young Robyn Rihanna Fenty sing. He helped her record a demo, got it to Jay-Z, and the rest, as the saying goes, is history. In an interview with Rolling Stone, Rogers recalls: "She was fierce, like Kobe Bryant. I knew she was a star."

Today, Rihanna has nine Grammy  awards. Her makeup line, Fenty Beauty cannot stay on the shelves. In its first full month of sales in 2017, Fenty Beauty generated $72 million. By the end of 2018, the line had $562 million in sales. Her luxury fashion label, also called Fenty, launched in May. Basically, whatever Rihanna touches turns to gold. This explains her stellar net worth of $400 million. And she has no plans to slow down. Rihanna told T: The New York Times Style Magazine: "I never thought I'd make this much money, so a number is not going to stop me from working. I'm working out of what I love to do, what I'm passionate about." She went on to say: "…it's honestly true that money means nothing to me." 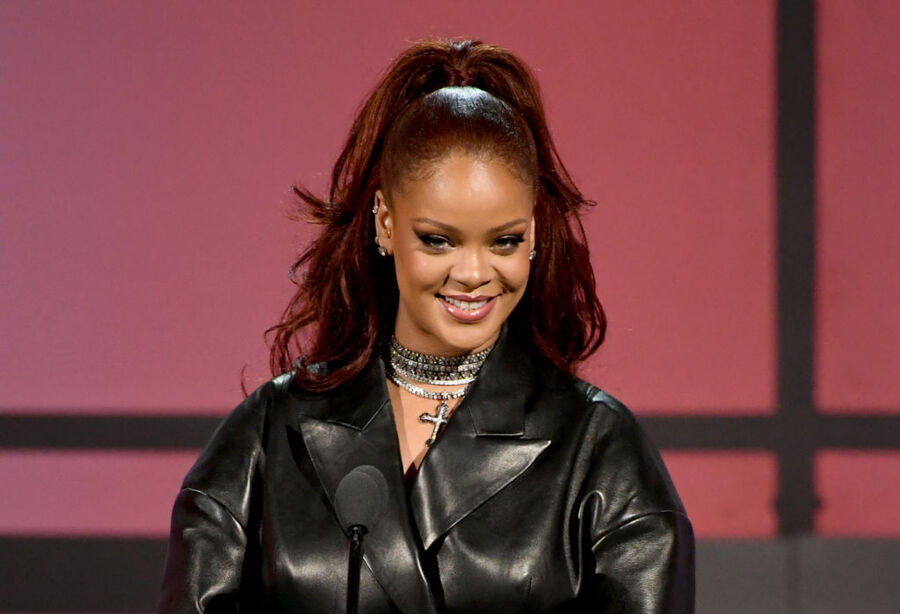 Money may not be Rihanna's driving force, but the fact is that the money she's making is opening doors—not just for Rihanna and her family, but for other people too. She went on to say: "The money means that I can take care of my family. The  money means that I can facilitate the businesses that I want to." Rihanna founded the Clara Lionel Foundation in 2012 to help improve the quality of education and health care for children in impoverished communities. She said:

"I can create jobs for other people. My money is not for me; it's always the thought that I can help someone else. The world can really make you believe that the wrong things are priority, and it makes you really miss the core of life, what it means to be alive. It could literally be walking outside in the sun. That makes me happy."