By B. George Young on December 19, 2015 in Articles › Entertainment

We are infatuated with celebrities, and many people would pay enormous sums of money just to own something once owned or used by someone famous that they admire. Now that celebrities are more accessible than ever before, thanks to social media, and fans are more likely to be obsessed with their favorite celebs and want to own a special keepsake that nobody else has. You have to wonder if these nine celebrities are embarrassed that people actually paid their hard earned money for these ridiculous items.

This item made headlines when former NSYNC star Justin Timberlake had breakfast while doing an interview for a radio station. He didn't have time to finish his meal, and two slices of French toast that he didn't eat later sold for $1500. 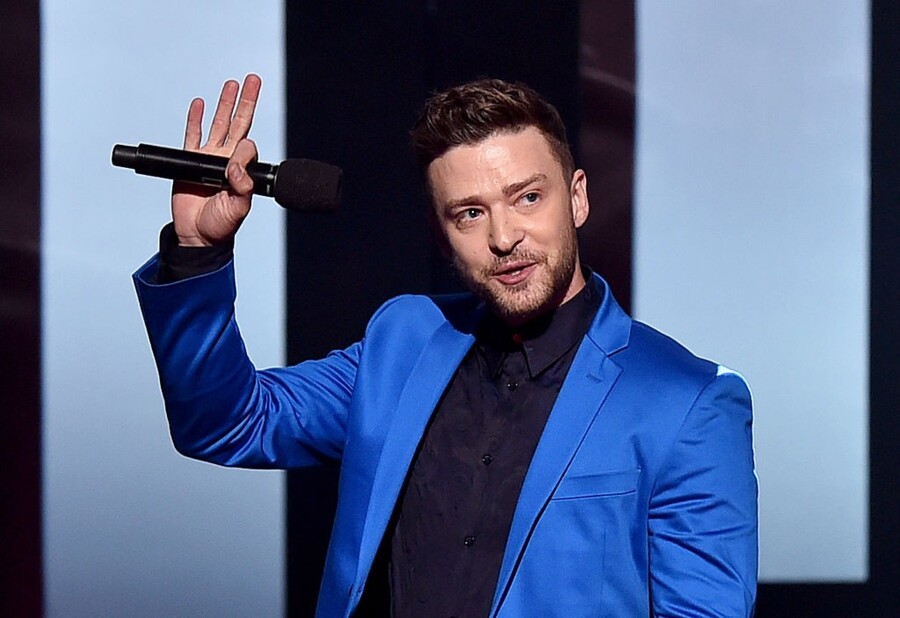 When the Biebs cut his hair in 2011, it caused an outrage amongst the "Beliebers." Justin gave the hair he cut off to Ellen DeGeneres. She decided to sell it online and Bieber's hair went for $40,668. The good news is that Ellen donated the money to charity.

The famous "breath bottle" that contained air molecules from the Hollywood power couple "Brangelina" sold for a ridiculous $529.99 on eBay. The story behind it, is that someone brought a mason jar to the movie premier of Mr. and Mrs. Smith, in 2005. They closed the lid after the couple walked by and were somehow able to profit off of nothing but thin air.

Britney apparently loves to chew gum, and many people have taken advantage of that fact. Several chewed pieces of Britney's gum have gone up for auction, with the highest one going for $14,000 on eBay. 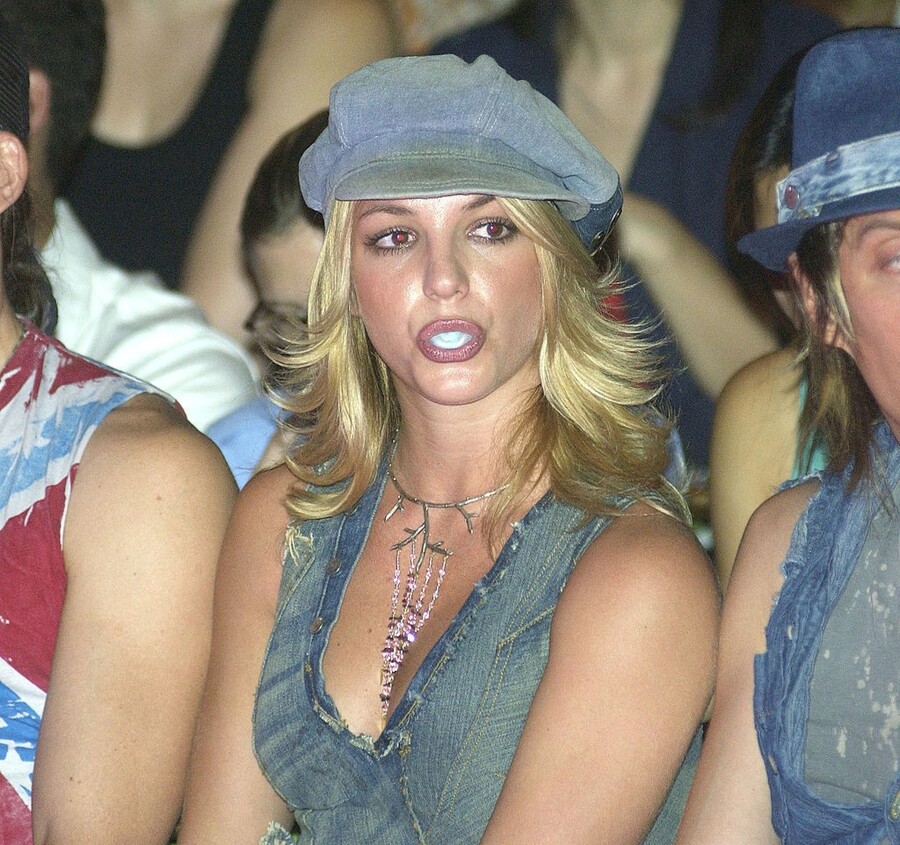 Monroe is one of the biggest sex symbols in history, so what better odd item of hers to sell than a chest X-ray. The auction took place in Las Vegas in 2010 and the winning bid was $45,000.

The famed Star Trek actor decided to get in on the action and help a good cause. After passing a painful kidney stone, he decided to sell it to raise money for the charity Habitat for Humanity. The stone sold to an online casino for $25,000.

How else would we honor the 25th anniversary of The King's passing, than by selling a 3-inch clump of Presley's hair in an online auction? Elvis' hair set a record for the "most expensive hair sold at auction online" in 2002, when a fan paid $115,120 for it.

Teenage girls have been obsessed with boy bands since the creation of the genre. One of the members of One Direction, Niall Horan, had a bite of Vegemite toast on a talk show, but didn't finish it. The radio station put the toast up on eBay and sold it for $100,000, which, thankfully, went to charity.

This list ends with something that should make you think twice about the human condition: actress Scarlett Johansson wanted to give back to charity, so she decided to auction off a used tissue     – she used the tissue to blow her nose twice, and it sold for $5,300.